After the post-combat interview with Paul came online, I received so many nasty messages asking why I would make a sacrifice to cover this Triller Fight Club event featuring Paul. Especially when the UFC was holding an event at the same time.

I don’t have to explain myself to anyone, but since there is a forum here, I wondered why?

First and foremost, it was in demand.As my man John Morgan pointed out in the ESPN22 UFC Takeaway after battleThe interest in Paul vs. Asklen from the perspective of website traffic and video views was simply undeniable. No matter what you think of Paul’s boxing career, the fascination with this is real and ignoring this event on a purely moral height is detrimental to our obligations. Will be.

After all, an element of journalism is observing and reporting when an event occurs. Whether you like it or not, Asklen’s involvement in the battle was an important event that made this relevant to the world of MMA.

In addition, the Triller Fight Club provided a rare access opportunity. No other reporter except me was allowed to enter the Atlanta “bubble” for this event. They offered exclusive pre-combat and post-combat coverage opportunities that, unlike other media, allowed the show to be recorded from start to finish.

If the MMA junkie had completely ignored the world of MMA and focused on Paul vs. Asklen, the “Why do you cover this?” Comment might be more meaningful. But it wasn’t. There was an on-site presence for Bellator 257 on Friday, as was the UFC for ESPN 22 on Saturday. These cards are treated like any other show and promotions run almost weekly. If the interest in “MMA only” was severe, we provided a large amount of content that had nothing to do with Paul vs. Askren. ..

Did Ben Askren dive because he hated Jake Paul?

https://mmajunkie.usatoday.com/lists/triller-fight-club-jake-paul-ben-askren-takeaways-reaction-analysis-dive Did Ben Askren dive because he hated Jake Paul? 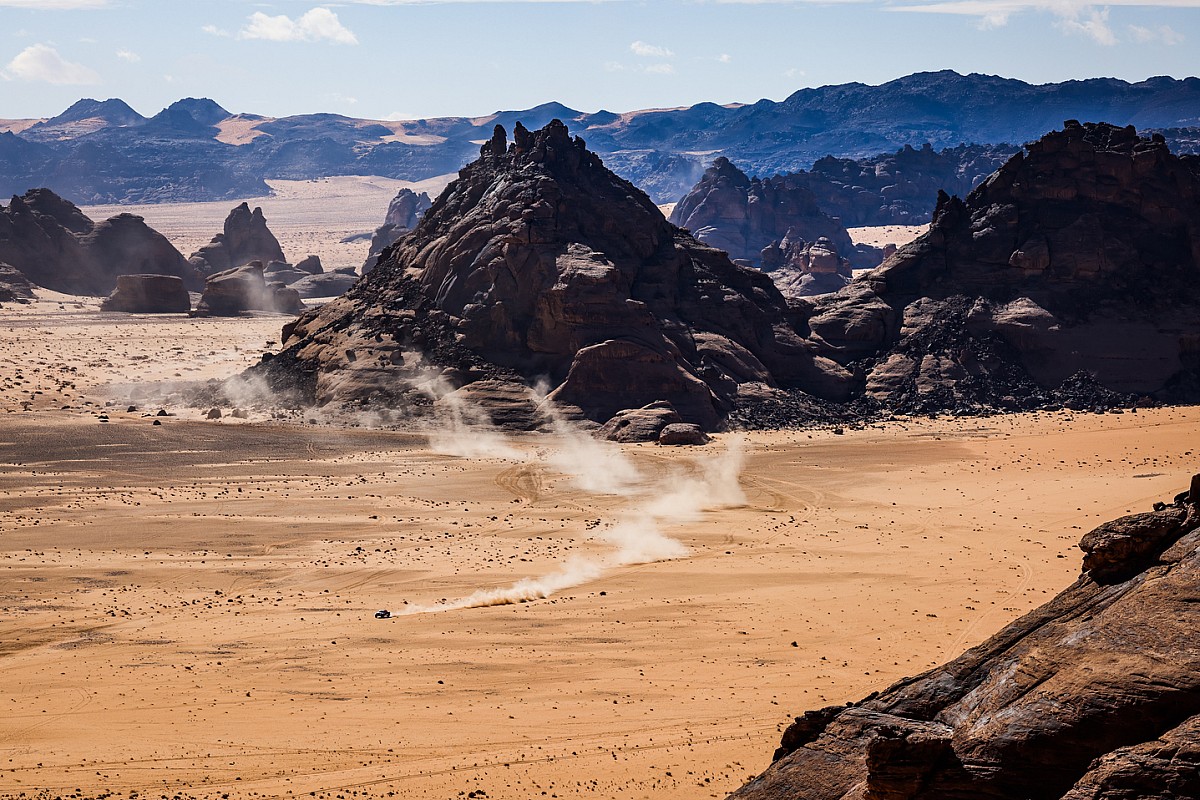 The first two battles of CW126 will be official – MMA Sports 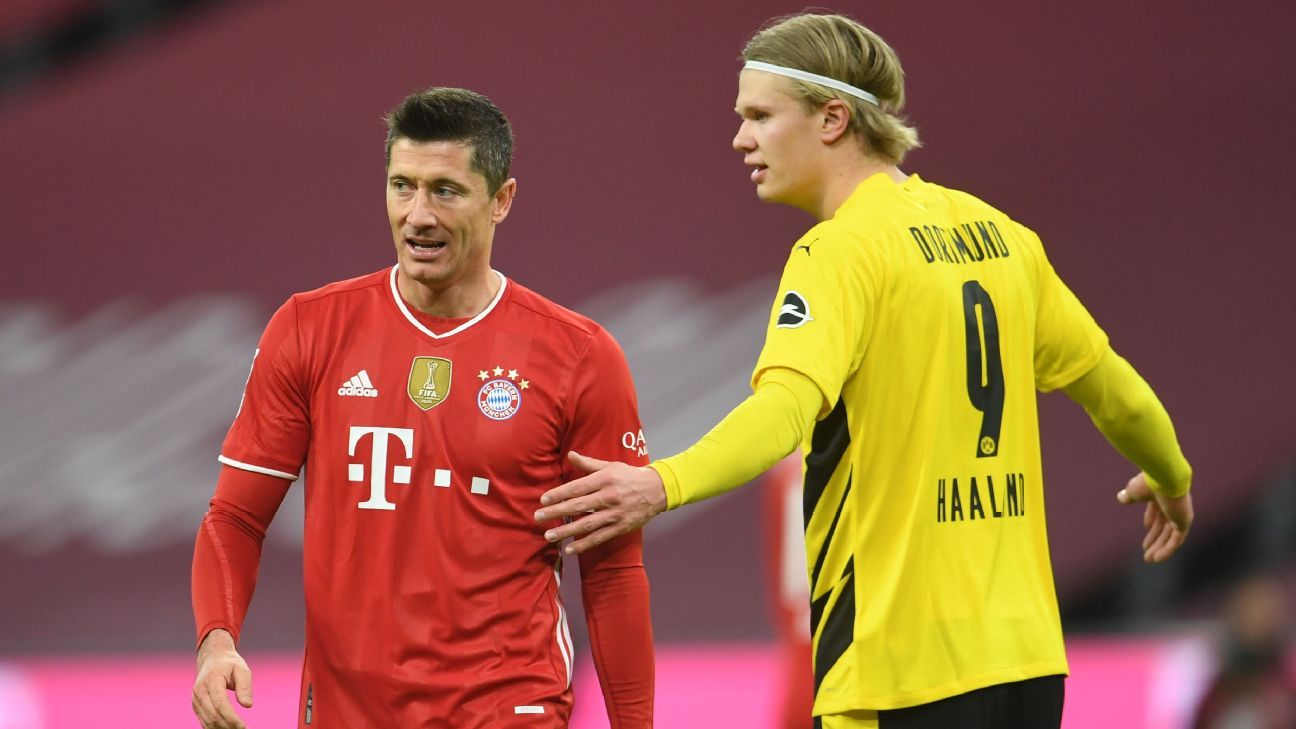 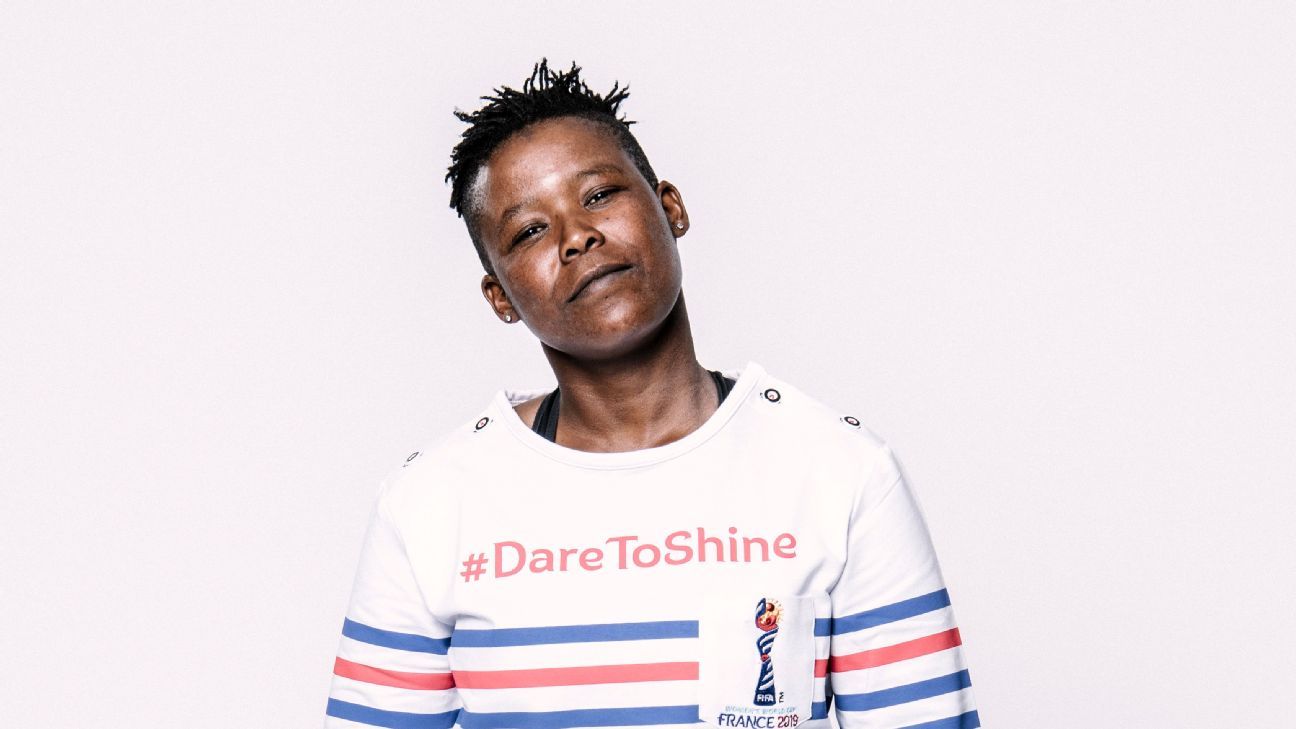