New patches for Xbox One and PC are available for those who purchased DIRT 5 Amplified Edition to play the game a few days ago. With the standard version of DIRT5 released tomorrow, these updates will be included during the installation. Check out the launch trailers and patch notes below.

DIRT 5 will be released on Xbox Series S / X on November 10th and on PlayStation 5 on November 12th. Current generation versions of players can be upgraded for free by switching to the next generation console.

In this video, Codemasters’ Cheshire studio focuses on how they prepared their first title on next-generation hardware, introducing the exclusive features of the PS5. This includes what players can expect from a DualSense wireless controller.

Embracelet is an upcoming story adventure game for iOS that tells an emotional story about growth.article 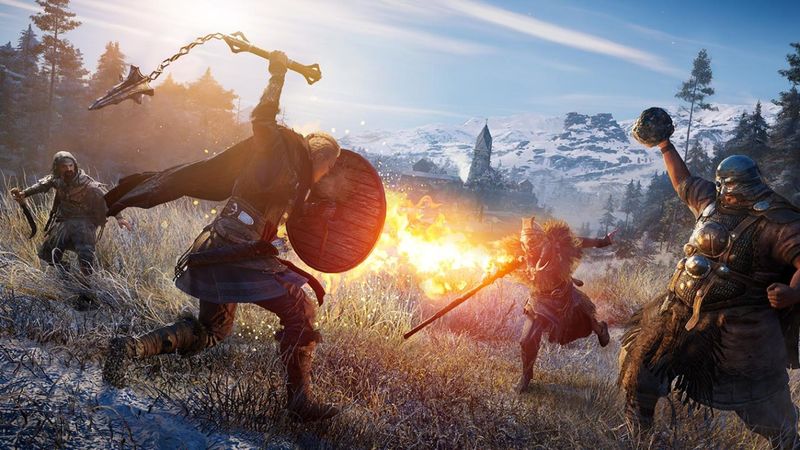 Ubisoft has rolled out a major update to Assassin’s Creed: Valhalla The next Tomb Raider movie gets a new director and writer All ray tracing and DLSS games identified so far