Prior to its release on November 6, Codemasters released the launch trailer for the resurrected racer DIRT5.

The DIRT 5 features 70 routes across 10 locations and 13 vehicle classes, with rugged terrain, desert sand, snow, ice and even runway surfaces. It includes career, arcade, time trial, and multiplayer game modes, including split screen (which can be played offline in co-op) and competition modes for up to four players.

A new feature of DIRT 5 is the playground feature. This allows players to create, share and discover custom arenas at Gate Crusher, Smash Attack and Gymkhana events. All published Playgrounds productions are hosted online and feature a global leaderboard that allows players to upload arenas and post their highest scores.

You can see the launch trailer below:

According to Robert Karp, DIRT5 Development Director at Codemasters:

“DIRT 5 celebrates the speed set in some of the toughest terrains in some of the most beautiful places in the world. From busy cities to vast off-road destinations, it’s time to relax and put your feet on the floor. We’re here. There’s something for all race enthusiasts to enjoy, whether it’s a career battle between Troy Baker and Nolan North, competing with friends on the couch, or creating the ultimate playground. “

S1mple receives a fourth ban on single contractions and explains why 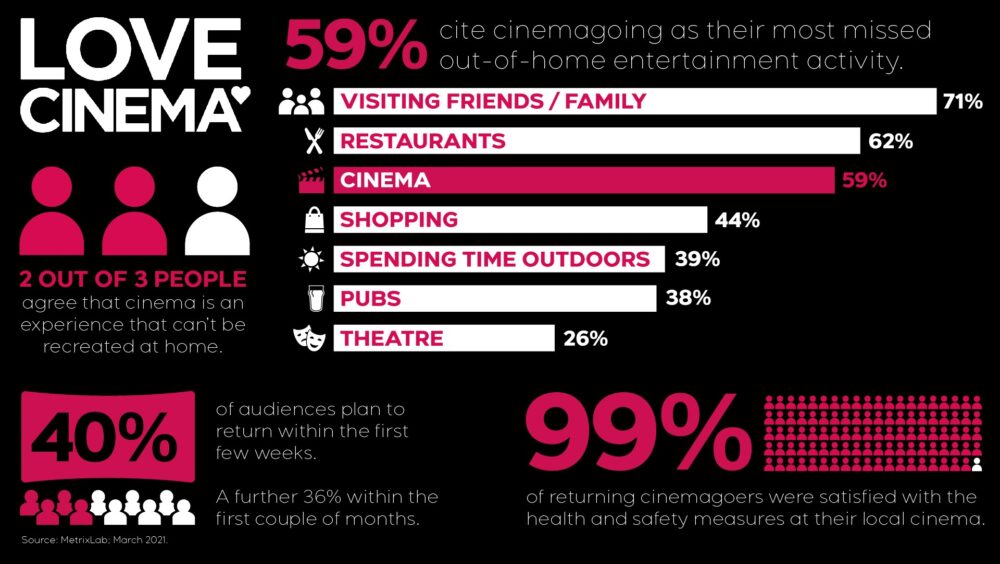 UK viewers want to go back to the big screen 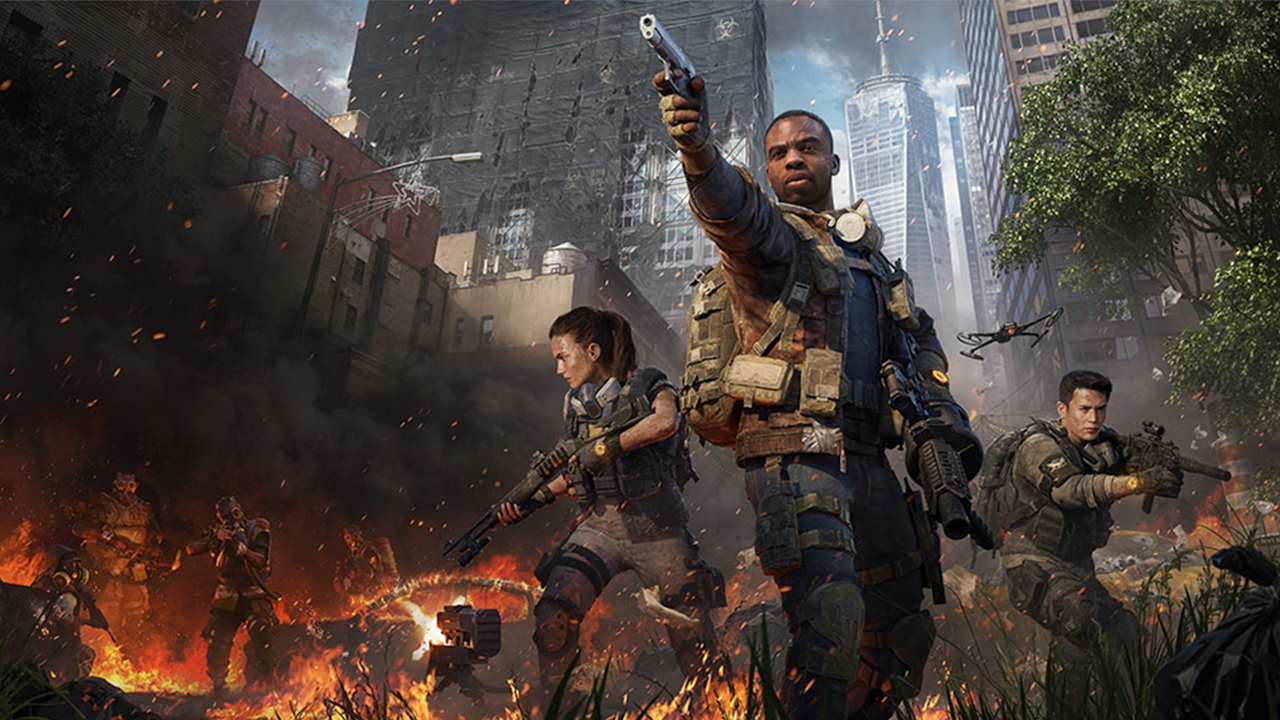 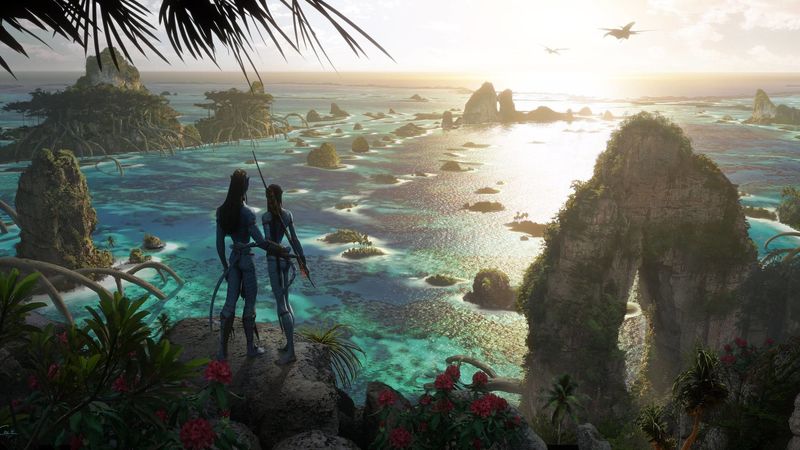