Released for Xbox One and PlayStation 4 in September, Doug Flutie’s Maximum Football 2020 will be released on Steam for PC users in December.

John Carpenter is a big fan of Assassin's Creed Valhara 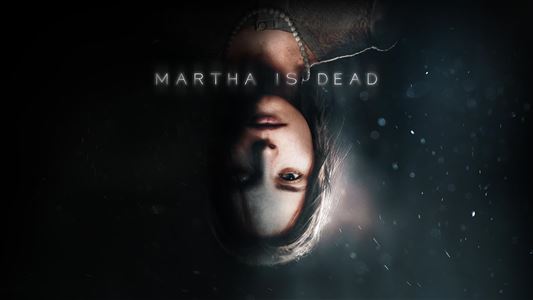 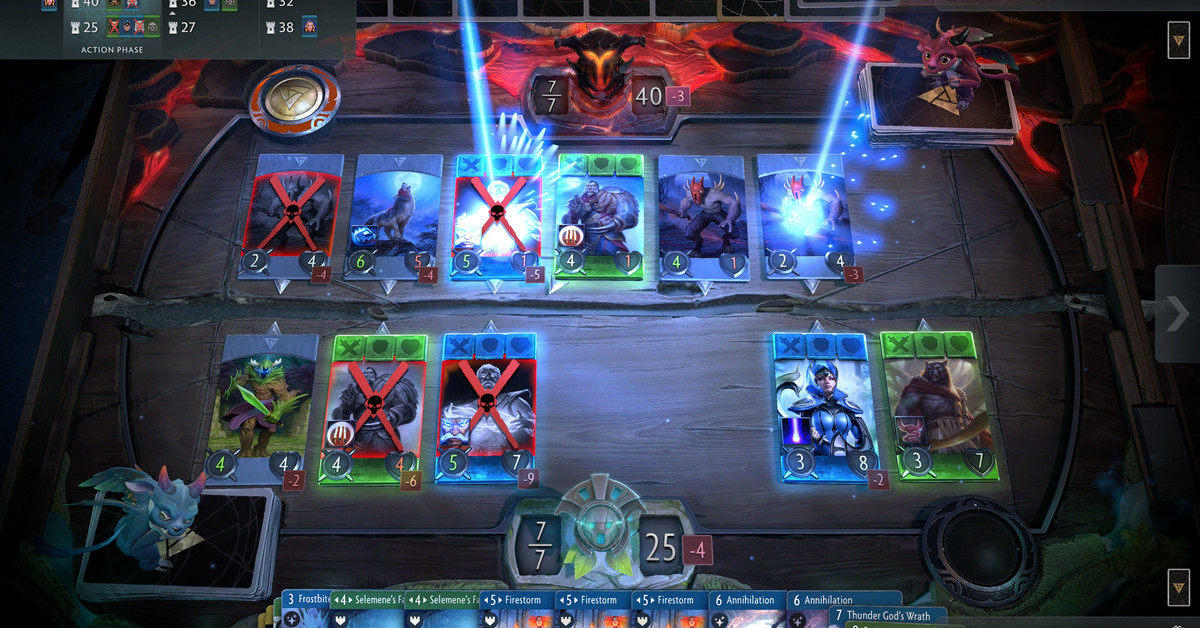