As a token of gratitude, the following items have been sent to players who have previously started playing: November 25, 2021 21:00..

This gift can be received from the goods box for up to 7 days after receipt. If the gift is not collected within 7 days, the gift will be lost.

To commemorate the update, we will send a 10x summon voucher to all players after the automatic update. This notification will be updated after distribution.

Note: Even if you complete the update to version 2.14.0 early, the 10x Summon Voucher will not be distributed until the automatic update is complete.

Players can reread previous stories of the main campaign or certain events in Notte’s notes. Ch must be cleared to unlock this feature. 2 / 2-1 、 Sylvan Archer.

-Add support for adventurers and quests coming from late November to December to address open issues.

The future "remake of the big PlayStation" is said to be Chrono Cross.

Truck Simulator is now 75% off (both) 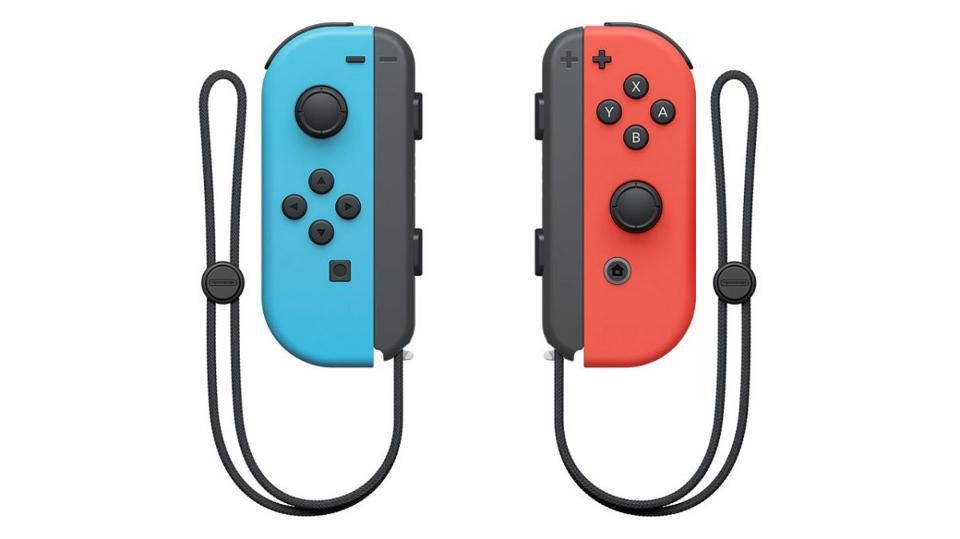 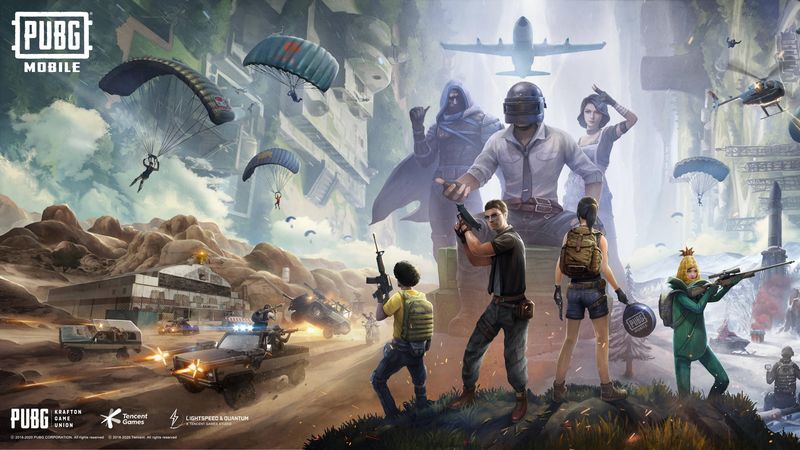 It’s hard for Forza Horizon 5 to miss this year’s game.