And you can read the stories of four new universes.

If you’ve been looking for a new glimpse of BioWare’s long-established but frustratingly elusive Dragon Age 4 (or what it might eventually call), you’re in luck. According to EA, the game will be “next public” at The Game Awards on Thursday.

This news will be delivered via an official press release distributed to celebrate Dragon Age Day. This is marked by BioWare’s release of four new stories set in the world of Dragon Age. EA states that the story written by members of the game’s narrative team “helps draw a picture of the future of Dragon Age, including insights into its next release at the Game Awards.”

Anyone who wants to dig a little deeper and scrutinize the four stories, hoping to find clues to what’s coming, can do that on the official Dragon Age website. The stories in question are The Next One by Bryanna Battye, Ruins of Reality by John Dombrow, The Wake by Mary Kirby, and Minrathous Shadows by Sheryl Chee.

Game Awards presented by Geoff Keighley (reaffirming the imminent Dragon Age news) reveals On his Twitter page), It will be held next Thursday, December 10th at 7:00 pm EST. This is midnight for the British people on Friday, December 11th. It’s been two years since the official announcement of Dragon Age 4 at the Game Awards 2018 in the form of a lively teaser trailer.

Next week’s show will be the first to unveil the new Dragon Age game, whatever its final form, after Mark Darrah, the long-term executive producer of the series who announced his retirement from BioWare yesterday, has left. Studio General Manager Casey Hudson.

Christian Dailey, who heads the new Dragon Age project, shared a blog post today and wrote: “Mark is the person I admire and is a true BioWare legend. The greatest Dragon Age story ever.” 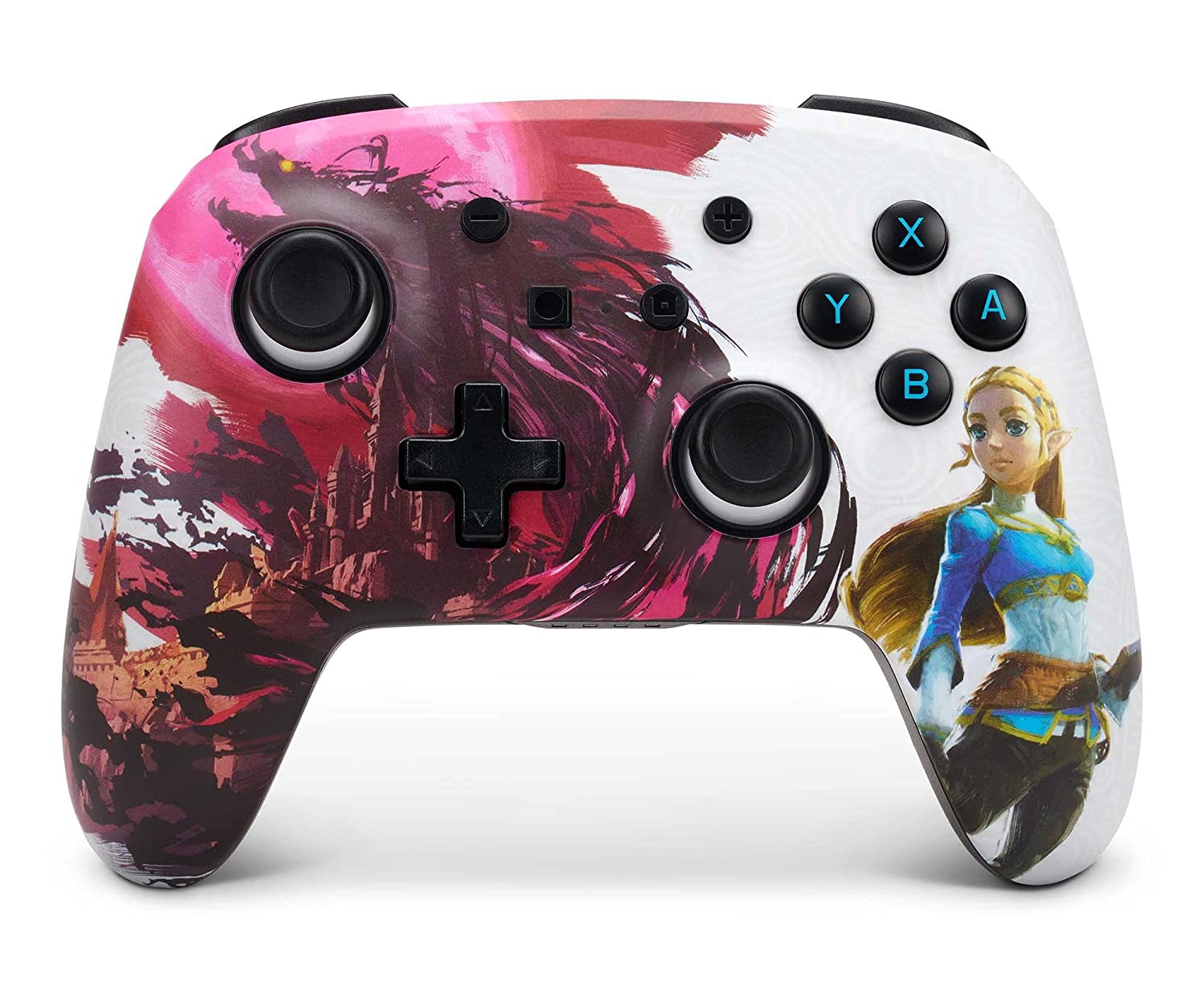