in addition, Data pack 3.0 We also provide the latest kits to over 100 teams. Italy, Brazil, Wales and Bulgaria are just a few of the updated national teams. FC Nantes, AS Monaco and AS Roma will also showcase their latest gear.

Finally, Data pack 3.0 It also has the following features: 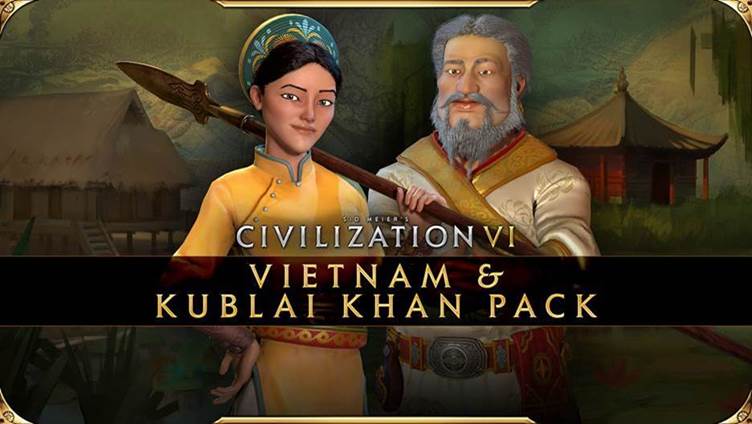