If you build it, they will come, as the old saying goes. In this week’s episode of The Electronic Wireless Show podcast, we’ll talk about some of our favorite buildings in the game. At least that is the intent stated. In fact, this will be one of the episodes where at some point I stopped reigning and couldn’t actually pick them up again.

There’s a game chat, but there’s a lot of talk about pizza, Matthew’s concerns about eating pork, and the British Museum. Curiously, there aren’t many fish chats this week. Over time, I think we’re gradually transitioning to becoming a podcast about a particular food anxiety in a man.


You can listen to it on Spotify or above, or go directly to Soundcloud to download it later. You can also discuss episodes on the Discord channel, which has a room dedicated to podcast chat.

RSS feeds are available here or can be found on iTunes, Stitcher, or PocketCasts.

The music is by the person, Jack de Quit, not the building.

Link
This week’s Nate is probably the game you’re playing more than any other game in the guise of the Age of Empires 2 castle.

Matthew points out the goodness of the house in “The Strange Events of the Finch Family” and also reveals his highly mercenary approach to home decor.

Like my way, I grow Dishonored and Dragon Age: Inquisition.

Matthew also falls into the amazing amount of architectural folklore from Resident Evil.

A new free Lord will appear in Total War: Warhammer 2 later this week 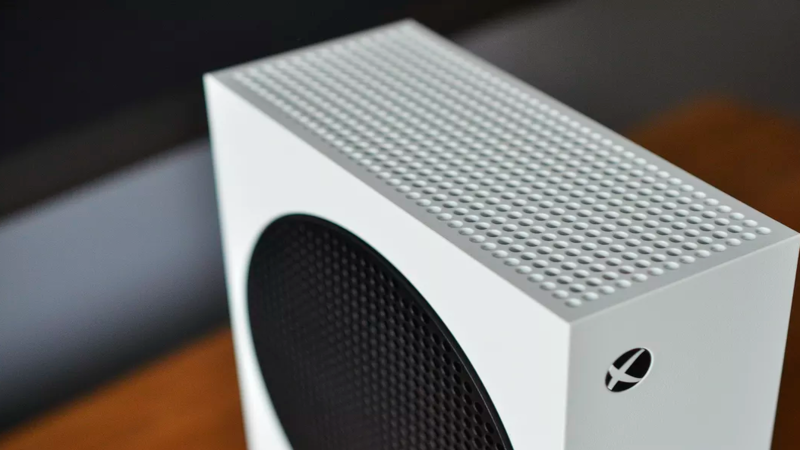 MLB wanted a show on the Xbox, but Sony didn’t enter anything about the decision