What are Adenomyosis and Endometriosis?

In adenomyosis, endometrial tissue grows in the muscles of the uterus, and these misplaced cells bleed monthly according to the menstrual cycle. The uterine wall thickens and can cause pain and severe bleeding. It usually affects the elderly and is more recently associated with infertility.

In endometriosis, endometrial cells grow outside the uterus. Tissue is commonly found in the ovaries, ligaments of the uterus, and pelvic cavities. Again, they bleed every month according to the menstrual cycle.

It causes pain and can also affect fertility. It generally occurs in adolescents and people of reproductive age. People may suffer from one or sometimes both disabilities. Understand the difference in depth.

Endometriosis vs. adenomyosis: What are the similarities and differences in symptoms?

Symptoms of both adenomyosis and endometriosis, including pain intensity, range from mild to severe. However, some women with endometriosis have no symptoms. Almost one-third of women suffering from adenomyosis may not experience any symptoms.

Some symptoms may mimic those caused by other symptoms such as ovarian cysts and uterine fibroids. The most commonly observed symptoms are:

What are the similarities and differences between the causes of adenomyosis and endometriosis?

The exact causes of adenomyosis and endometriosis are not yet known. However, researchers have identified possible mechanisms and risk factors, including:

What are the similarities and differences between the risk factors for a condition?

The high likelihood of adenomyosis is associated with:

The high likelihood of endometriosis is related to:

It can be very difficult to know if a person has endometriosis and / or adenomyosis, or other health conditions such as uterine fibroids or cysts. Pelvic pain can be caused by several other conditions, including pelvic floor muscle spasms, pelvic infections, and irritable bowel syndrome.

Endometriosis: Sometimes ultrasound can indicate endometriosis. MRI may also show a larger area of ​​extrauterine endometrial tissue, but may miss smaller patches. The only way to be completely sure that a person has it is to have surgery. The doctor can then look for endometrial tissue in the pelvis and abdominal cavity. If they see something, they can take out a small patch for lab testing to confirm the diagnosis.

Adenomyosis: The uterus feels larger than usual, is soft and can be sensitive to the touch. MRI scans or ultrasound can diagnose adenomyosis.You may not know what you have until the hysterectomy is over

If your symptoms are intolerable and you have other health conditions, it is advisable to see a doctor immediately.

Endometriosis vs. adenomyosis: What are both treatment options?

Both endometriosis and adenomyosis usually do not require treatment unless they cause severe or mild problems.

Both can be managed with analgesics such as non-steroidal and anti-inflammatory drugs.

Progestin, progesterone and oral contraceptives, and gonadotropin release antagonist hormones are all hormonal drugs and can also be used. These can help control the way hormones circulate and slow the growth of endometrial tissue, but it is important to remember that no matter where they are, they will not disappear. In endometriosis, hormonal agents help prevent the development of new scar tissue.

Gonadotropin-releasing hormone (GnRH) receptor antagonists are another type of hormone therapy that can be used to treat the pain of endometriosis.

A special type of IUD (contraceptive device) is another option to consider. Others include procedures to block the blood supply to the uterus and surgery to damage the endometrium and reduce menstruation.

However, the only definitive treatment is hysterectomy, or hysterectomy. Before deciding on a hysterectomy, embolization, or resection, you need to be very confident that you do not want to become pregnant.

For endometriosis, surgery may be an option. It can remove adhesions and scar tissue with the endometrial tissue outside the uterus.

Both conditions can be painful over time. Both are progressive disorders, but they are treatable and non-life-threatening. Early detection and treatment may result in better pain and symptom relief. Menopause usually relieves symptoms.

Both adenomyosis and endometriosis can make pregnancy very difficult. Talk to your doctor if you want to know more and get proper treatment.

How common are these conditions?

These conditions are fairly common 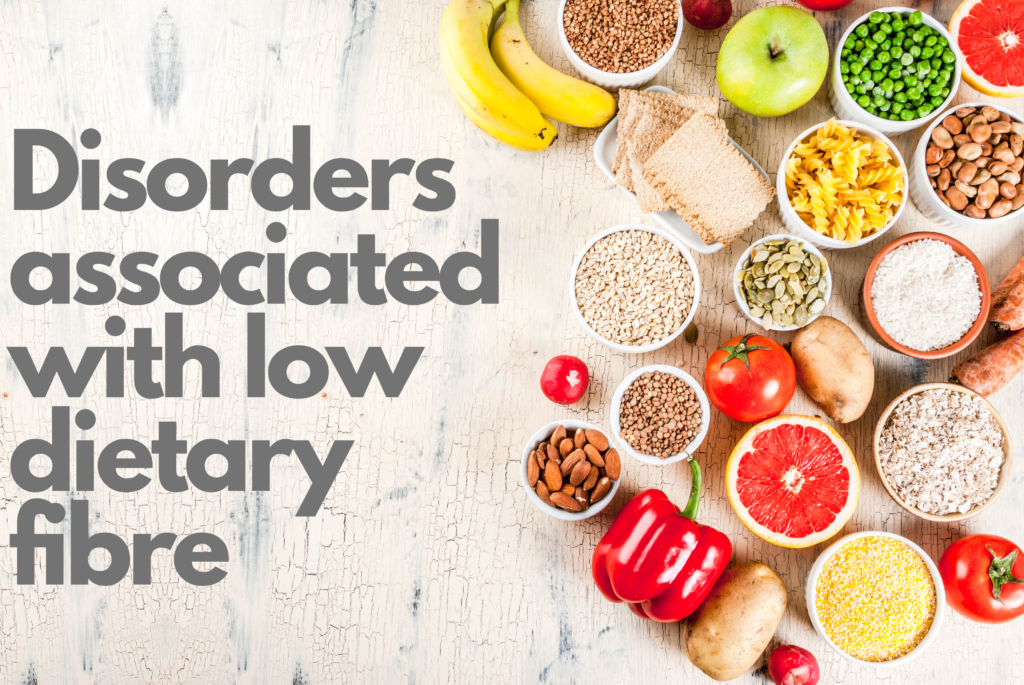 In Gaza, Palestinians With COVID-19 Can’t Afford To Quarantine : NPR

‘Aerosolized Droplets’ Hang in the Air After Toilet Flush