The American men’s roller coaster, which made a comeback victory over Honduras in the Conca Cuff World Cup qualification, is conceivable for any American football fan and is the main topic of the latest episode of the SBI show.

In episode 328, we’ll take a closer look at USMNT’s victory at San Pedro Sula, from the often-forgotten first half to the outstanding second half.

Host Ives Garalcep looks back on the players who suffered from the terrible performance of the first half of the team. We’ll also look back at the important half-time and second-half changes that Gregg Berhalter made to turn things around after putting the team into a tough situation with lineups and tactical choices. Spot after 45 minutes.

Episode 328 also covers a long list of USMNT players who miss time in Europe due to American behavior abroad and injuries.

Finally, Ives concludes his episode talking about MLS and his pick for the biggest weekend match in the league.

Does Kyoji Horiguchi need to get a title shot in return for Berator? - MMA Sports 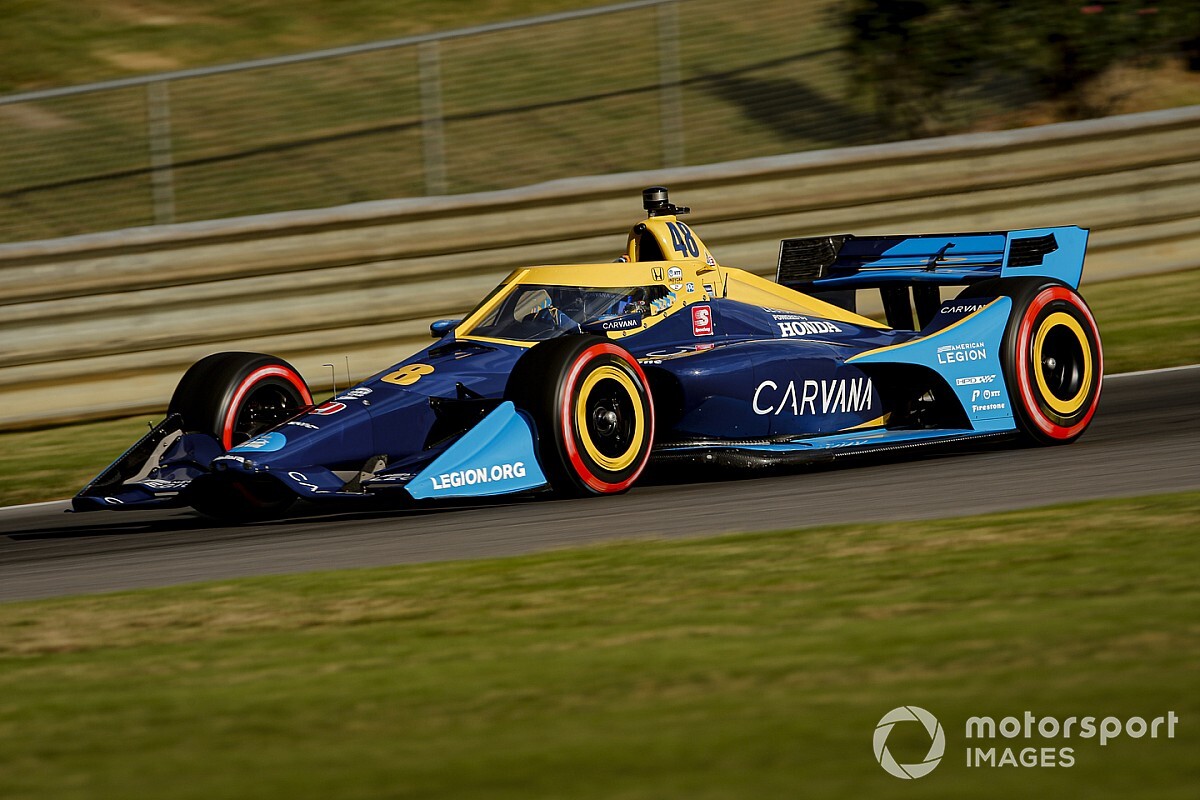