The list of US men’s national teams for the October World Cup qualifiers will be removed next week, categorizing the options Greg Berhalter must choose in the latest episode of the SBI show.

Episode 329 of the SBI Show details the players who should be on the USMNT team, including those who have returned from injury and those who appear in the photos.

Columbus Crew striker Miguel Berry will attend the show to discuss his recent form performances played by both Landon Donovan and Caleb Porter. (One time) and his early influence growing up in Spain.

Host Ives Garalcep also delves into recent MLS news, including FC Dallas firing Luchi Gonzalez and the Seattle Sounders defeat in the League Cup final. Finally, he will do his best on a packed MLS schedule this weekend. 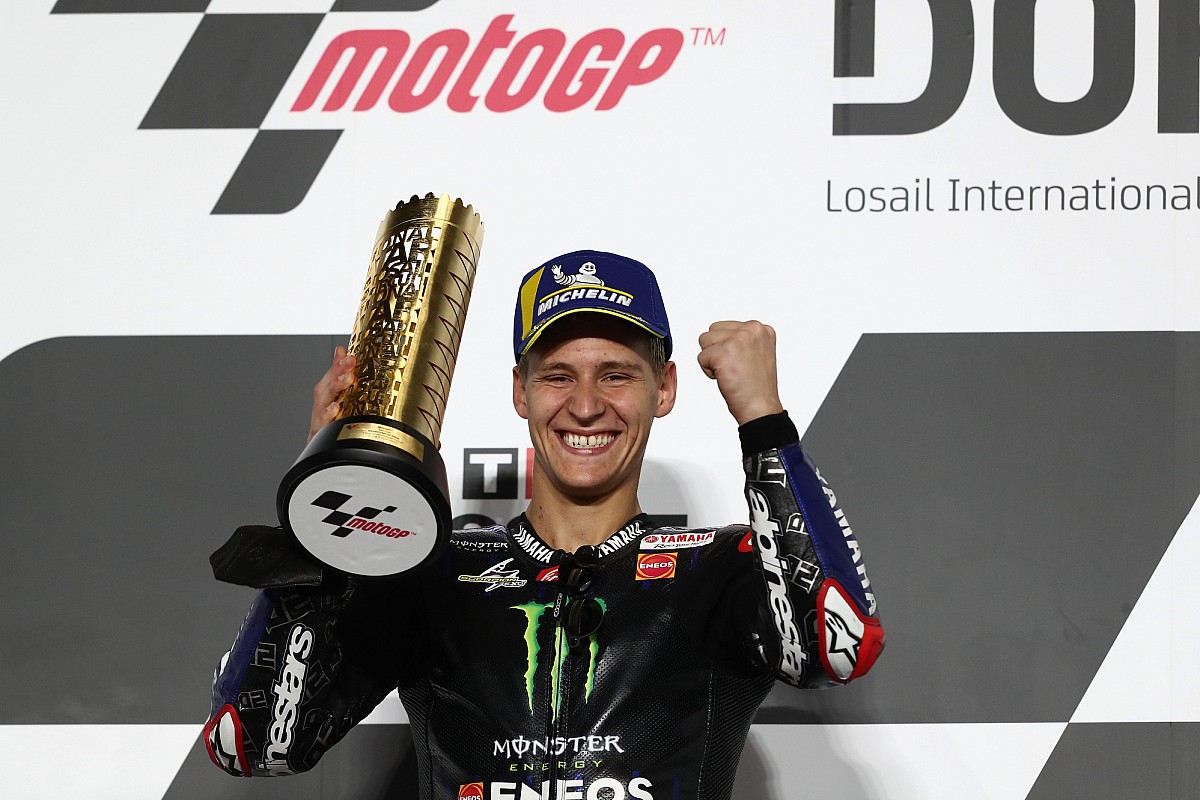 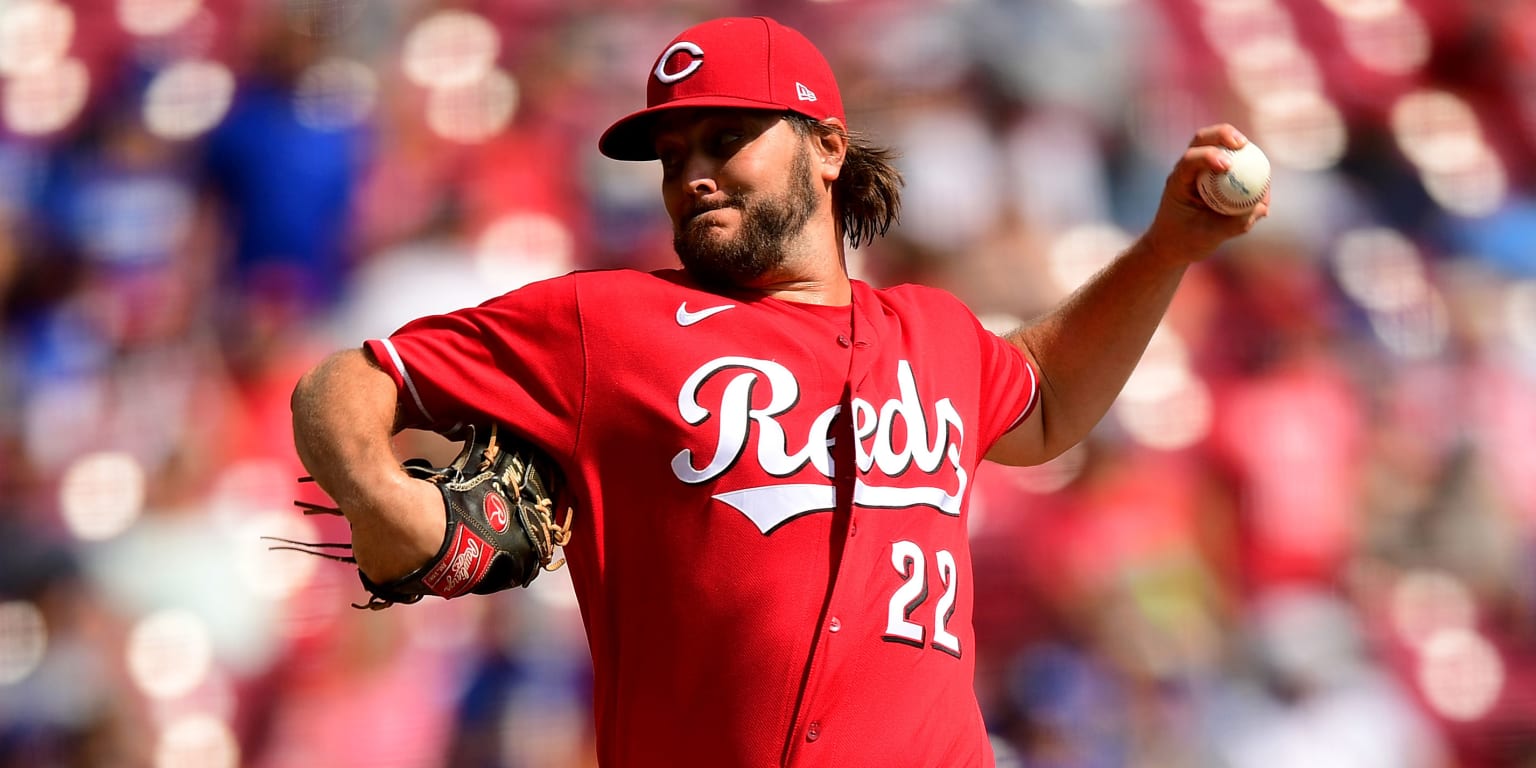