With a 1-0 defeat to Panama on Sunday, the US men’s national team will face Costa Rica in need of a win for Wednesday’s Home Conca Cuff World Cup qualifiers. In the latest episode of the SBI show, we’ll preview the big match as we look back at our defeat in Panama City. ..

Episode 333 of the SBI show defeated Sunday’s defeat, and Gregg Berhalter’s lineup of options ultimately destined Americans to the worst performances since Berhalter became a coach.

Host Ives Garalcep will also analyze USMNT’s line-up options for Wednesday’s qualifying in Columbus, Ohio. This includes young players who believe he deserves a chance to get started.

You can listen to SBI shows on Spotify, the Apple Podcasts app, Soundcloud, and episode 333 here.

What did you think of the show? Do you agree with Wednesday’s lineup proposal? 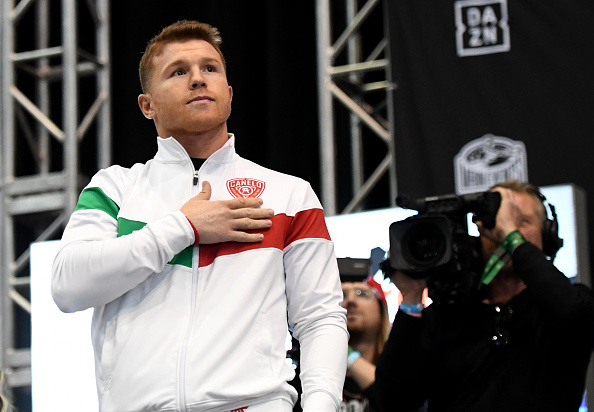 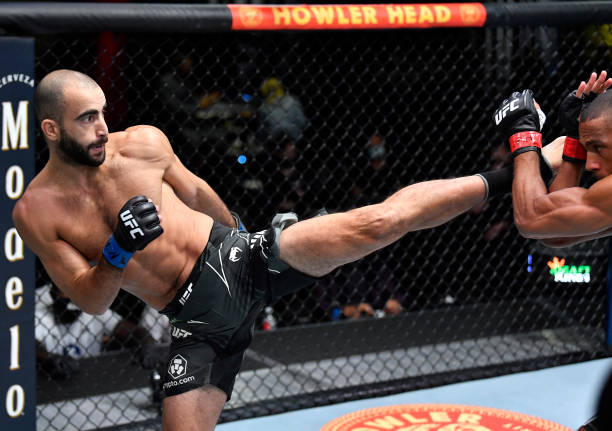