The EPA and the Army Corps of Engineers are requesting the nomination of participants in roundtables, including farmers and agricultural groups, for regional discussions on US waters.

Darrick Steen, environmental director of Missouri Corn and Soybeans, said the agricultural message at the roundtable is likely to be the same across regions.

“Ultimately, we need WOTUS rules that don’t add regulatory burden or risk,” he said. “These are, of some sort, two different things placed on our peasants.”

Steen states that farmers “have nothing to lose” in participating in the EPA’s WOTUS discussions. He says the Brownfield ag group wants the federal government to avoid managing ditches and streams that flow only after rain.

“We’re not saying it’s not important to protect them, we’re just saying that the federal government doesn’t need to regulate them because the state already regulates them,” Steen said. Said.

Roundtable testimonials must be emailed to the EPA by November 3rdrd..

Why it's not as simple as it looks 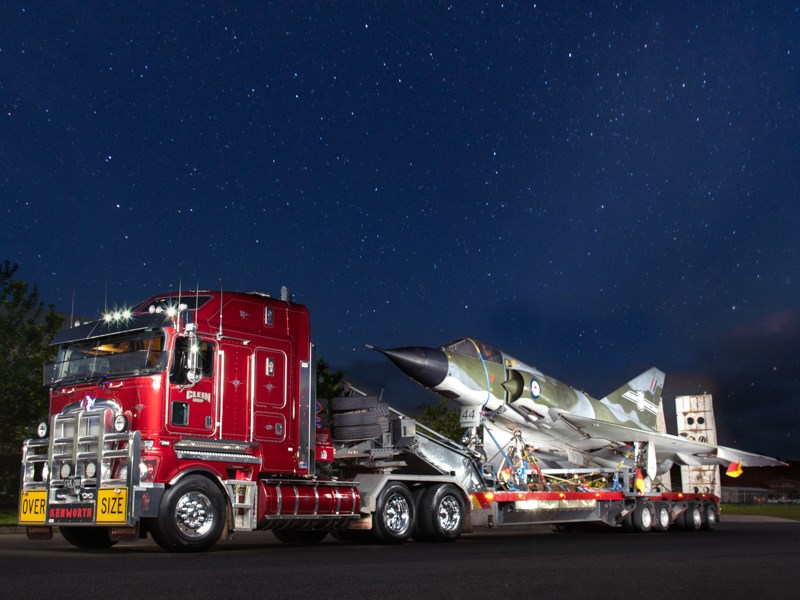