During the live stream of the latest FINAL FANTASY XIV producer outlining the wave of content in the 5.4 update, it was revealed that a major event, the FFXIV Announcement Showcase, is planned for February next year. It is not explicitly stated what will happen at the event, but it may include the first release of the next extension of FFXIV.

The FFXIV Announcement Showcase will be broadcast live on February 5, 2021 at 5:30 pm (Pacific Standard Time) / 8:30 pm (Eastern Standard Time) (February 6, 1:30 am GST) in Japanese. Includes live from to English. Interpreter and English voice. This will be part of a larger 14-hour live stream that takes place in Japanese only.

We can expect Square Enix to be an opportunity to showcase future expansions of FFXIV, but there wasn’t much talk about the event itself. The MMORPG is scheduled to offer one expansion every two years and five major content updates during the link story event for the entire expansion. The latest Shadowbringers was launched in July 2019 and has received widespread critic praise. The announcement was made in November 2018. The previous two extensions, Stormblood and Heavensward, were launched in 2017 and 2015, respectively.

The live letter from this latest producer included details of FFXIV patch 5.4 released on December 8th. This update includes a continuation of the main story quest line, the final phase of the Eden Raid series, and the next Sorrow of Werlyt quest. Play against Emerald Weapons in the boss battle. Not only Monk’s work, but other features such as dungeon triple triads and explorer mode have also undergone major changes. Subsequent updates will make changes and additions to the Ishgardian Restoration content and the Bozjan Southern Front quest.

For more information on Square Enix MMORPGs, please read the details of FFXIV 5.4 or visit the official website. If you plan to participate in the game, be sure to use my FFXIV Starter Guide when jumping to an extensive FFXIV free trial that includes the entire base game and the first extension. 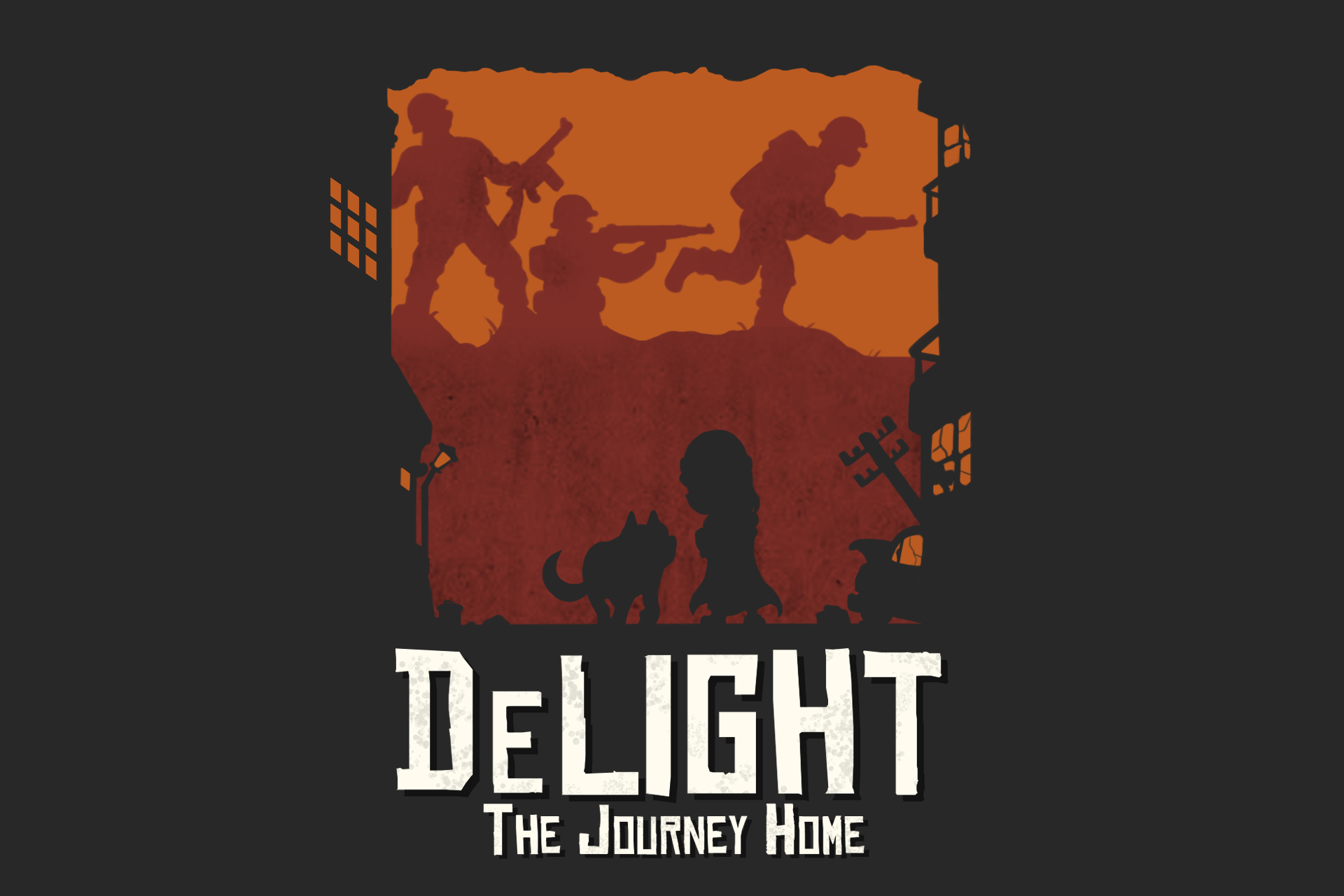 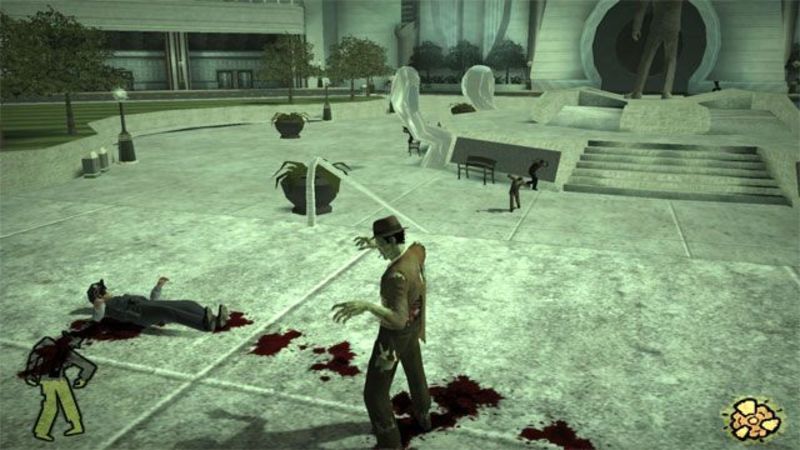 The original Xbox game that will be re-released next month