Sony unveiled the most popular games on the PlayStation Store in February.

FIFA 21 Playstation store PS5 in both Europe and America. The game first appeared on the PS4 in Europe, but GTA 5 was the top PS4 in the United States.

on PS5, Call of Duty: Black Ops Cold War was the second most popular game in the United States, but in Europe Assassin’s Creed Valhalla won the second slot.

Call of Duty: Black Ops Cold War and GTA 5 are in second place PS4 Creating charts in the US and Europe, Minecraft came in third in both regions.

In 4th place, NBA 2K21 won the slot in the US and Call of Duty: Black Ops Cold War won the slot in Europe. Little Nightmares 2 came in 5th place in the US, and in Europe the spot went to The Witcher 3 Wild Hunt.

The PSVR chart shows that Beat Saber is the most popular download, followed by Job Simulator in both the US and Europe, and stays in the January position.

On the free play chart, Call of Duty: Warzone was the most popular game in both regions.

You can find the top 10 most downloaded games on PS5 and PS4 in February in both of the following regions: The full chart can be found at the link. Xbox won the E32021, but the only loser was the show itself 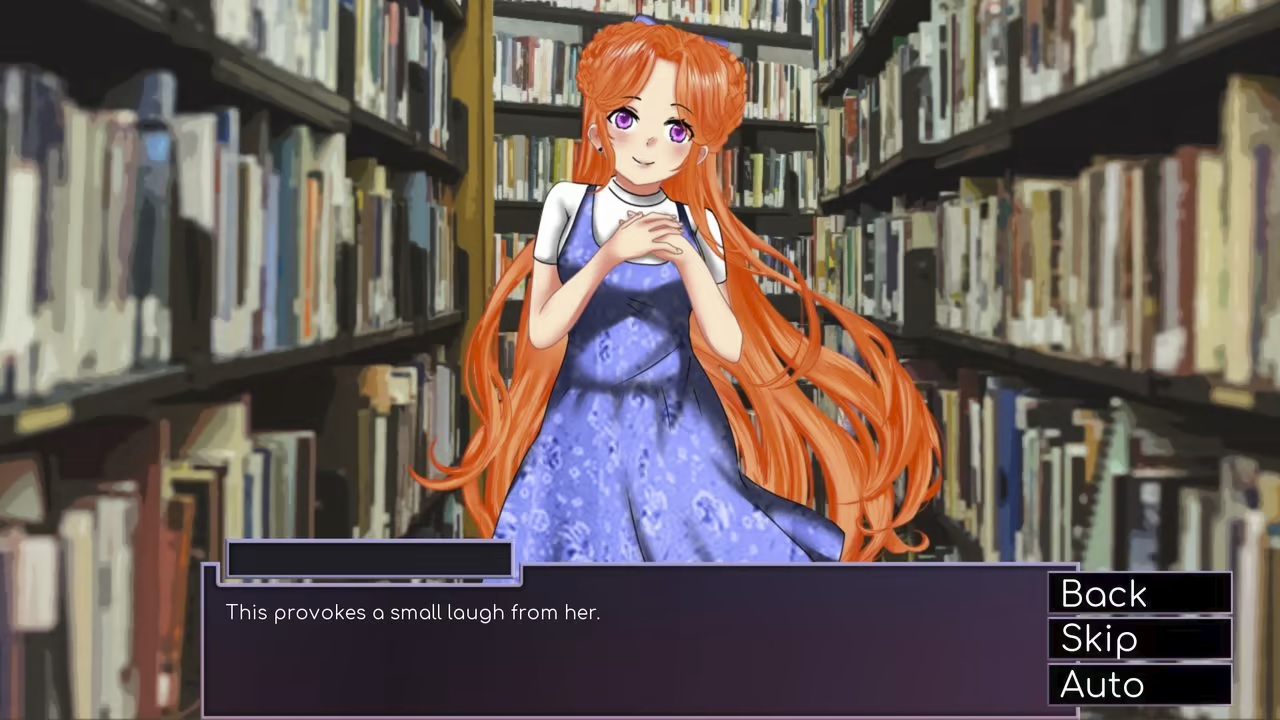