Call it a showcase. It was definitely not a fierce battle.

David Morrell was free to hit Mike Gabronski until referee Jack Rice finished the mismatch at 2:45 in the third round of the 10-round super middleweight battle scheduled for Saturday in Los Angeles.

Morel (4-0, 3 KO) cut his teeth with his proud Cuban amateur system and gave him a pedigree that Journeyman Gabronski (26-4-1, 16 KO) could not understand.

The winner almost started landing a hard and accurate punch from the opening bell, and there was nothing Gabronski could do about it. He tried punching back, trying to move, trying to hold, and finally …

Messi: "I always dreamed of playing in America." - Soccer Sports 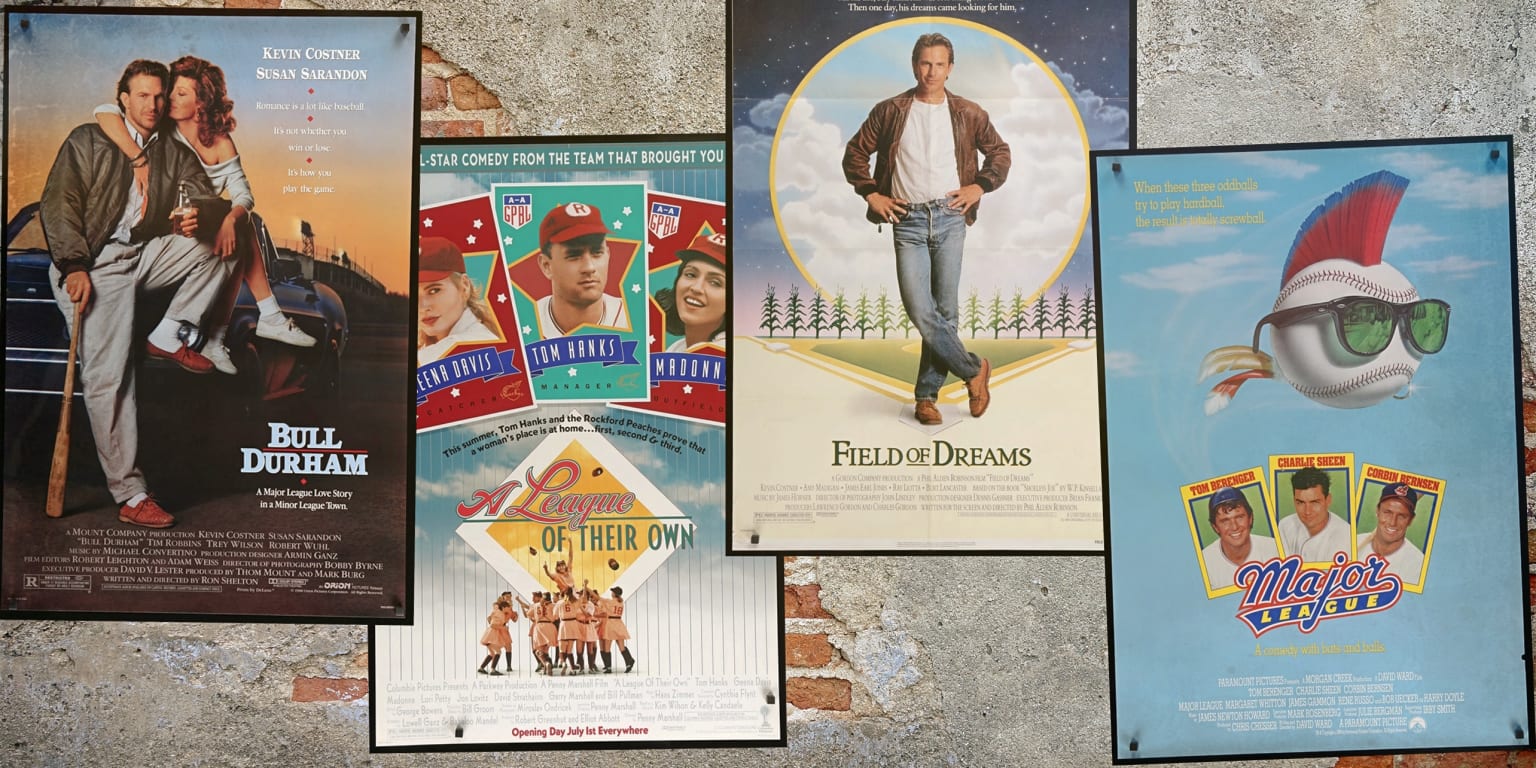 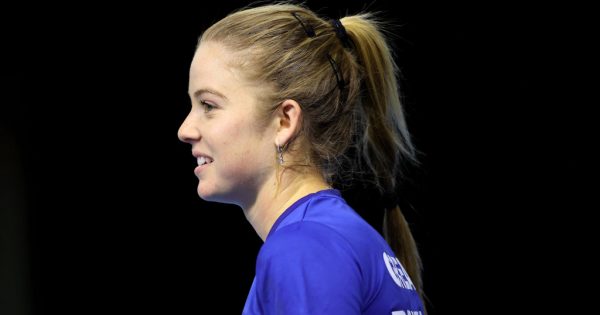 Swan and Bain win the opening round at Roehampton – Tennis Sports