War of the Visions FINAL FANTASY BRAVE EXVIUS is Square Enix’s mobile RPG, launched worldwide in March 2020 and has achieved over 17 million free downloads. Inspired by the grid-based movements and combat of the FINAL FANTASY TACTICS series, War of the Visions (WOTV FFBE) guides players into battles between five countries. From the noble red lion warrior of Leonis to the unrivaled military power of the barbaric Fens, countries are involved in conflicts that could consume the continent of Aldra, which is part of FFBE’s wider Lapis world.

From Wednesday, November 18th to Tuesday, December 15th, the FINAL FANTASY IV collaboration event will add new heroes to this battle. Cecil, Kane, and Rosa arrive in different forms and are obtained in different ways. Let’s take a moment to understand who they are and what they can do, as we will analyze exactly how they are hired. They may be legendary heroes, but they certainly share an intertwined relationship.

First, Cecil is a FINAL FANTASY IV hero released for SNES / Super Nintendo in 1991. Cecil, the dark knight who becomes a paladin, is brave and loyal and is in love with Rosa. He is the most accessible of the three crossover characters, and during the 28 days from November 18th to December 15th, players simply log in to WOTV FFBE to perform special challenge missions that appear in the same time frame. You can upgrade through.

Cecil’s willingness to sacrifice himself for his friends manifests himself here with his devoted guarding ability, giving his allies a magic shield at the expense of his own hit points. Conversely, his powerful limit burst abilities are much more aggressively focused, and by using this Sacred Rage attack, Cecil does a great deal of damage that can stun enemy units during the turn. .. I hope Rosa is looking at this impressive display.

To get the chance to integrate Cecil with Kane and Rosa during this collaboration event, players should look beyond the summoning system. Both Kane and Rosa have been added to the summon pool as ultra-rare UR units, and both can be pulled during this tie-in. Summoning costs Visiore to run, but with the Daily Login Bonus, you can get this in-game currency more easily than usual, along with additional Gil and EXP cubes. Free special gifts and 10 free summons daily are also available during the event.

If Kane and Rosa are discovered through the summoning system, they become powerful team members with similarly complex relationships.

Kane is a dragoon. He is awkward, formerly under the control of the sorcerer Golves, and like Cecil, he is in love with Rosa. Historically, he has kept his feelings mostly to himself, which has caused a distance between him and Cecil. Cecil used to be considered a rival, but now he is a friend. As we said, it’s complicated!

Rosa, on the other hand, is a white mage, deadly with a bow, and essential to the party due to her ability to enhance the well-being of her companions. Rosa’s Elegant Archer TMR ability increases attack power and magical stats, but with pure prayer it negates many negative stat effects and uses the limit burst ability Miracle of Two Moon to perform mass healing. can also do. This will also restore the AP.

In addition to Kane and Rosa, new vision cards will also be added to the summon pool. The UR Demon Wall grants a new Esper when first summoned, boasts unique card art, and can be equipped on Cecil, Kane, or Rosa to achieve higher attack stats.

New characters, subpoenas, vision cards, and daily bonuses sit side by side with a unique event where our hero confronts the striking Devil’s Wall and the sinister Golbeth himself. At this War of the Visions FINAL FANTASY BRAVE EXVIUS X FINAL FANTASY IV collaboration event, everything is available for a limited time and will be available for free on mobile devices from Wednesday, November 18th to Tuesday, December 15th.

Beware of this strange blindness bug in Assassin's Creed Valhara

President Biden wants to “review” the cause of PS5, graphics card shortage 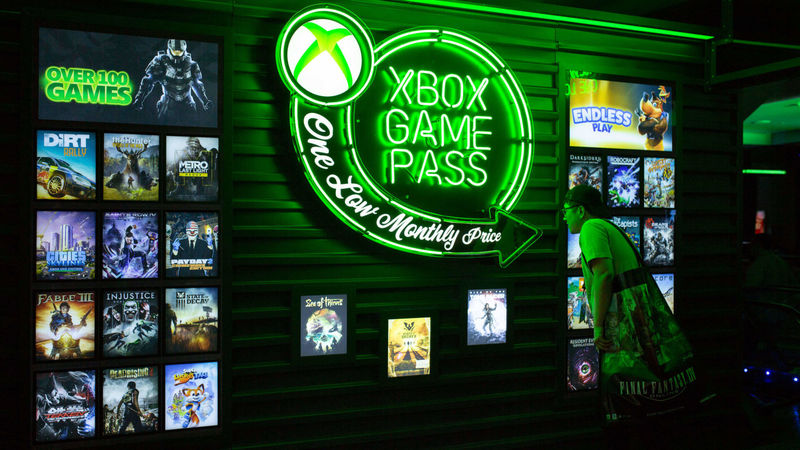 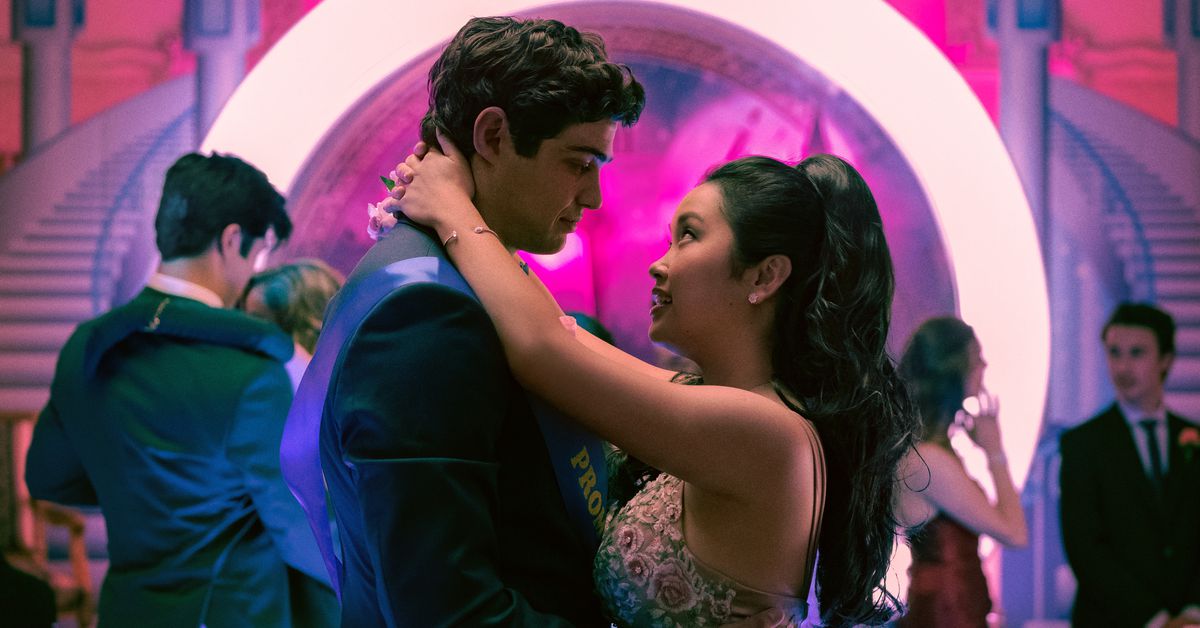