Next look of BioWare Dragon Age 4 I’ll be attending The Game Awards next week.

It’s due to the developers revealing more of the long-awaited fantasy RPG at the show on December 10th.

It comes with BioWare, which reveals four short stories written by the franchise’s narrative team and their accompanying works of art. These will also give clear thoughts on what the future holds for the Dragon Age series.

Bryanna Battye wrote The Next One and Ruins of Reality was written by John Dombrow. Meanwhile, Mary Kirby is behind Wake, along with Cheryl Chi’s Minratus Shadow.

This is clearly to celebrate Dragon Age Day on December 4th.

Dragon Age 4 was properly unveiled at Geoff Keighley’s fellow event, The Gamescom Opening Night Live, in August of this year after being teased at The Game Awards in 2018.

BioWare was previously working on another version of Dragon Age 4 before it was restarted in late 2017. In this version of the game, players were cast as a group of robbery spies.

Top 10 games to appear on PC in December

Get a job: Control dev Remedy hires a development manager 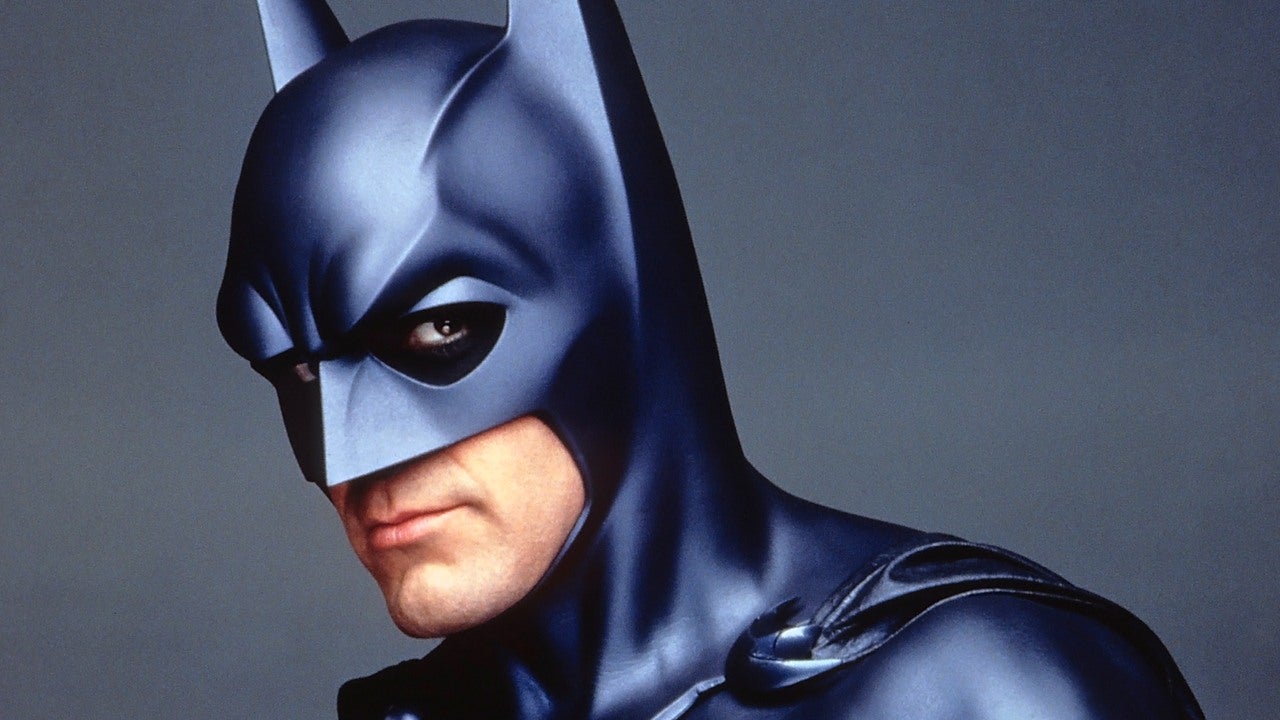 Xbox Boss praises PS5 DualSense controller- “praises what they did”

Project Winter is a social deception game heading to the Xbox Game Pass later this month. New Gold Game for February 2021 with Gears 5 and above