Floyd Mayweather Jr. and Conor McGregor have a renowned past, but Mayweather digs into him again following McGregor’s UFC 257 knockout defeat to Dustin Poirier.

Mayweather and McGregor jab each other on social media and eventually led to the Irish’s first professional boxing match, on the other side of the greatness of undefeated boxing.

McGregor continued until the 10th round, where Mayweather stopped him with a technical knockout.

Prior to the fight against Poirier, McGregor was talking about the possibility of returning to boxing to fight Manny Pacquiao.

Mayweather took a hard shot with McGregor via Instagram after Poirier knocked out McGregor in the second round of the pay-per-view headliner on Saturday.

“I look at this post and my view on it is that the world knows that the scammer McLoser can steal everything from me and be loved, but I hate it. Just let you know that racism still exists.

“But that butt doesn’t become me or my level. I’m just built differently, my thinking is on another planet, my skills are second to none No, I’m a natural winner, and yes I speak a lot of trash, but every time I back it up! This is what they hate.

“It’s sad that you can be a poor black ghetto child who has worked very hard to deal with racism and put you and your family in a better position for the rest of your life, and Most of the hatred comes from my own people.

“Connor can’t even win in his sport, but he’s talking about going back to boxing to fight Pacquiao. Nobody wants to see it, it’s like my leftovers are eating leftovers. “ 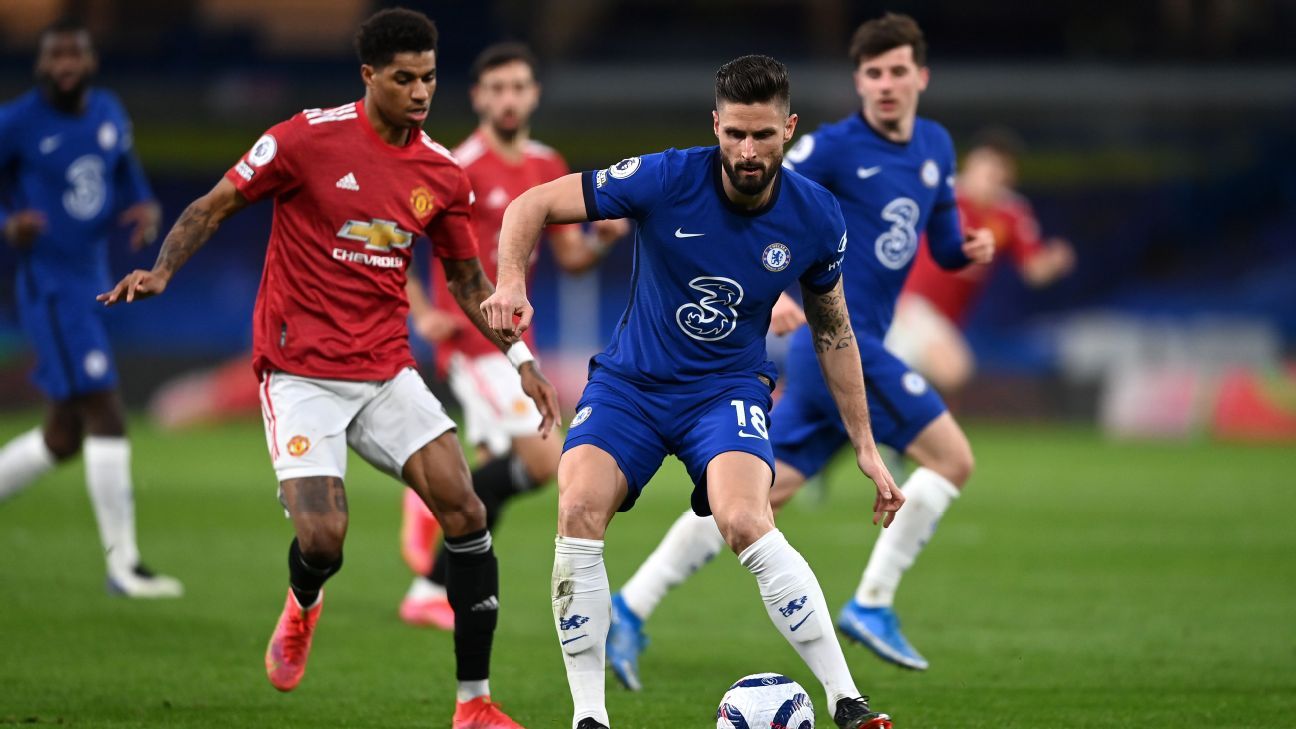