Ford Motor Co. And Mahindra and Mahindra Ltd. of India closed their car manufacturing joint venture on Thursday, more than a year after the announcement, due to pandemic-related economic challenges.

In a joint statement, the two companies said the dissolution of the venture was “caused by fundamental changes in global economic and business conditions that were partially caused by the global epidemic of the last 15 months.” ..

“These changes have affected separate decisions by Ford and Mahindra to reassess their respective capital allocation priorities,” the two companies said.

Most of India’s car business would have moved to Mahindra
500520,
,
A cost-cutting move aimed at entering a growth market that Ford was barely able to enter. The joint venture would have focused on producing vehicles for emerging markets.

Ford said Thursday that it would continue to do business in India “as is”, “actively evaluating businesses around the world, including India,” to increase margins and generate consistently strong cash flow. “He added.

How to stick to your New Year resolution! 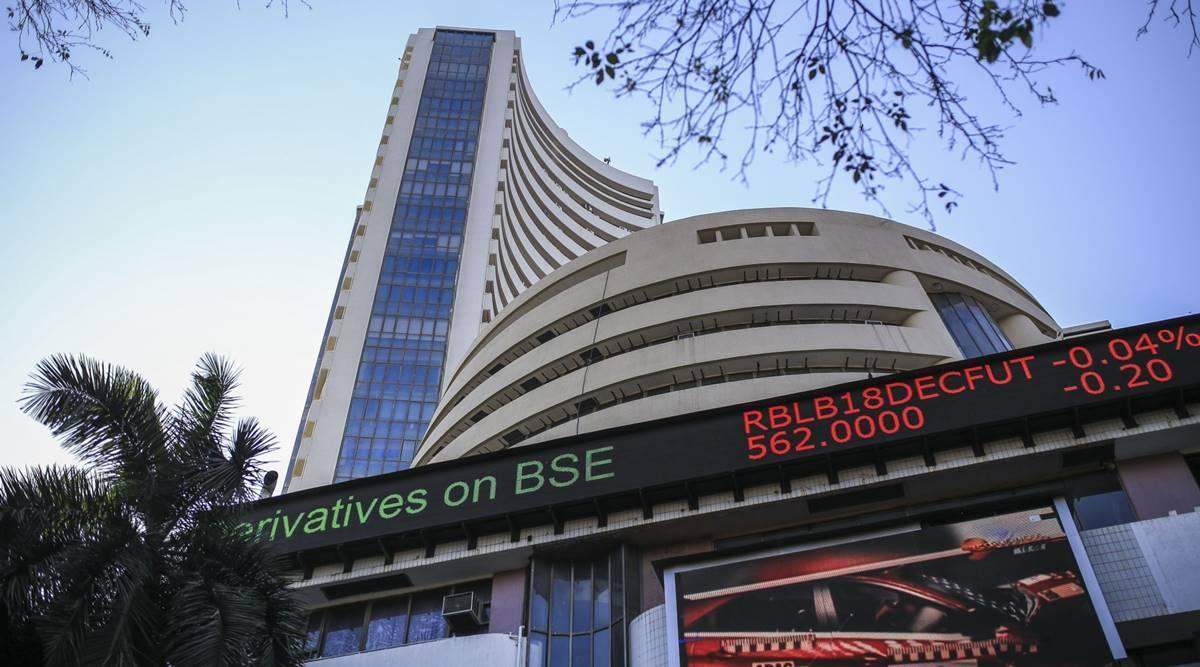 Sensex loses 338 points in a plunge in metal stocks