Foresight Autonomous Holdings Ltd. (Nasdaq: FRSX; TASE: FRSX). Has begun offering more shares in New York, taking advantage of the stock price surge over the past two weeks. The company’s stock is currently traded on the Tel Aviv Stock Exchange and NASDAQ, and stock trading on Tel Aviv has been suspended today. According to market estimates, the company aims to raise more than tens of millions of shekels on demand with a 5-15% discount on the market price.

Foresight’s share price has risen 314% since the beginning of December, bringing its market capitalization to 856 million NIS (3.08 NIS per share). This will allow Apple to produce autonomous electric vehicles within 3-4 years. Foresight should be emphasized and has nothing to do with the self-driving cars that Apple is developing. In Nasdaq, Foresight’s share price fell 12.7% on Friday, but rose 330% from the beginning of the month to $ 5.02 (one share traded on Nasdaq is equivalent to five shares on the Tel Aviv Stock Exchange. ).

Foresight Autonomous Holdings develops computer vision systems for road vehicles through its subsidiary Foresight Automotive Ltd. Founded in 2015 by CEO Haim Siboni, who owns 13% of the company. The company merged with the shell company Asia Development Ltd in January 2016 and was listed on the stock exchange.

In mid-2017, Foresight’s share price rose to NIS 8, and after Intel acquired vision system company Mobileye for $ 15 billion, the market capitalization at that time exceeded 800 million NIS, but until March the company said Stock prices fell by more than 90% annually as they failed to enter into substantive contracts with any of the major automakers. Stock prices have risen eight-fold since their lows in March.

Last June, Foresight Elbit Systems Ltd. Reported an agreement with Elbit Systems Land, a subsidiary of Nasdaq:< a href = Javascript：viewInstrument（ 'ESLT'、11、 'EN'）> ESLT ; TASE: ESLT ), For incorporating its image processing software into Elbit Systems Land products and selling it worldwide. This software is used on military and security land vehicles, including drones. In July of this year, Foresight reported that it would conduct a pilot program to use the system for mass screening of coronavirus. This technology was reviewed by the Meuhedet Health Fund for several months.

Can I get $ 2,000?Now, when Bernie Sanders and Donald Trump agree, "something strange is in the air," says the former Treasury Secretary.

QPAREB should not blame realtors for the overheated housing market.Rem 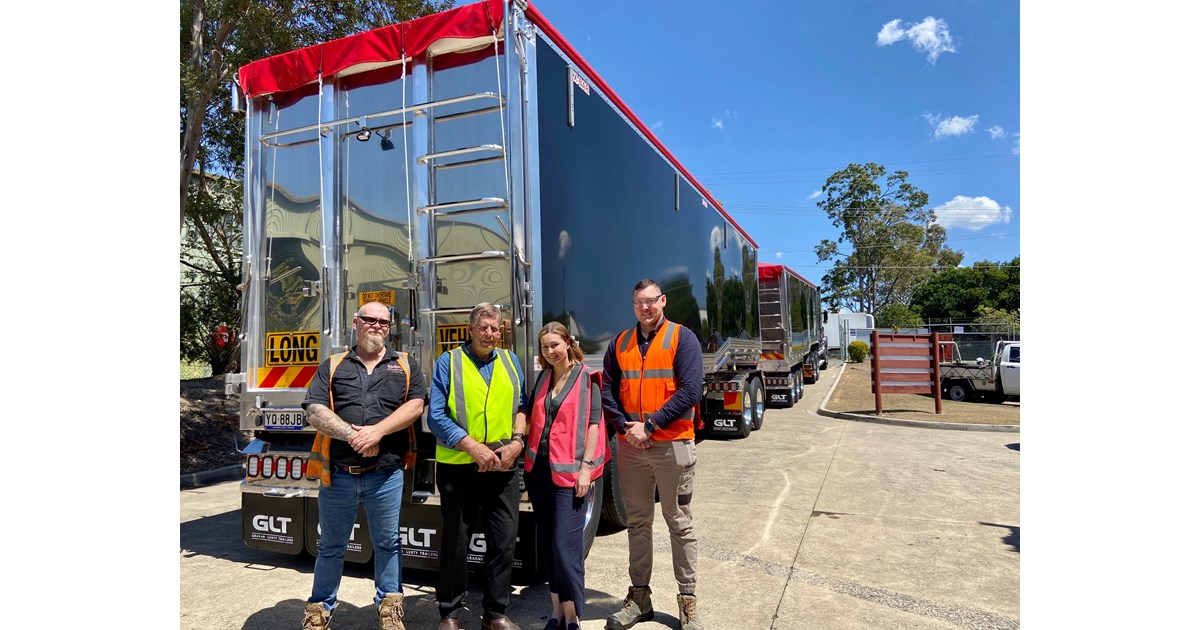 Droughts, sales options, factors for the transition to auctions for early calves and yearlings – RealAgriculture Why You Should Always Have Side-Income: Finance Friday