Former F1 racer and team owner Adrian Campossner, who started 17 Grand Prixes during his F1 career, died today at the age of 60, his team announced.

His team commented on the sad news on social media: “Today is the saddest day in Campos Racing history. Our president and founder, Adrian Campos Sneil, has left us.

“His heart has stopped beating, but his memory will be the engine that all of us will continue to fight to continue his legacy. Sleep peacefully.”

Campos participated in 21 Grand Prix, 17 of which started. His first race was the 1987 Brazilian Grand Prix, where he raced in Minardi. The following year, he continued to participate in Formula One, but abandoned his tenure at the pinnacle of motorsport shortly after five races in 1988. He hasn’t scored points in the last two years of spelling in Formula One.

Following his career as a racing driver, he moved on to team management with more success. Campos founded Adrian Campos Motorsport in 1998 and later renamed Campos Racing. Fernando Alonso, Mark Jean, Vitaly Petrov, Lucas di Grassi and Jack Aitken were all members of the Campos Racing team early in their careers.

Fernando Alonso said in his social media account: “One of the saddest days for the motorsport family. Thank you for believing in the young people. Sleep peacefully.”

Former F1 driver Adrian Campos died at the age of 60

Coyne "wants to have" Grosjean for the 2021 IndyCar team - Motorsports 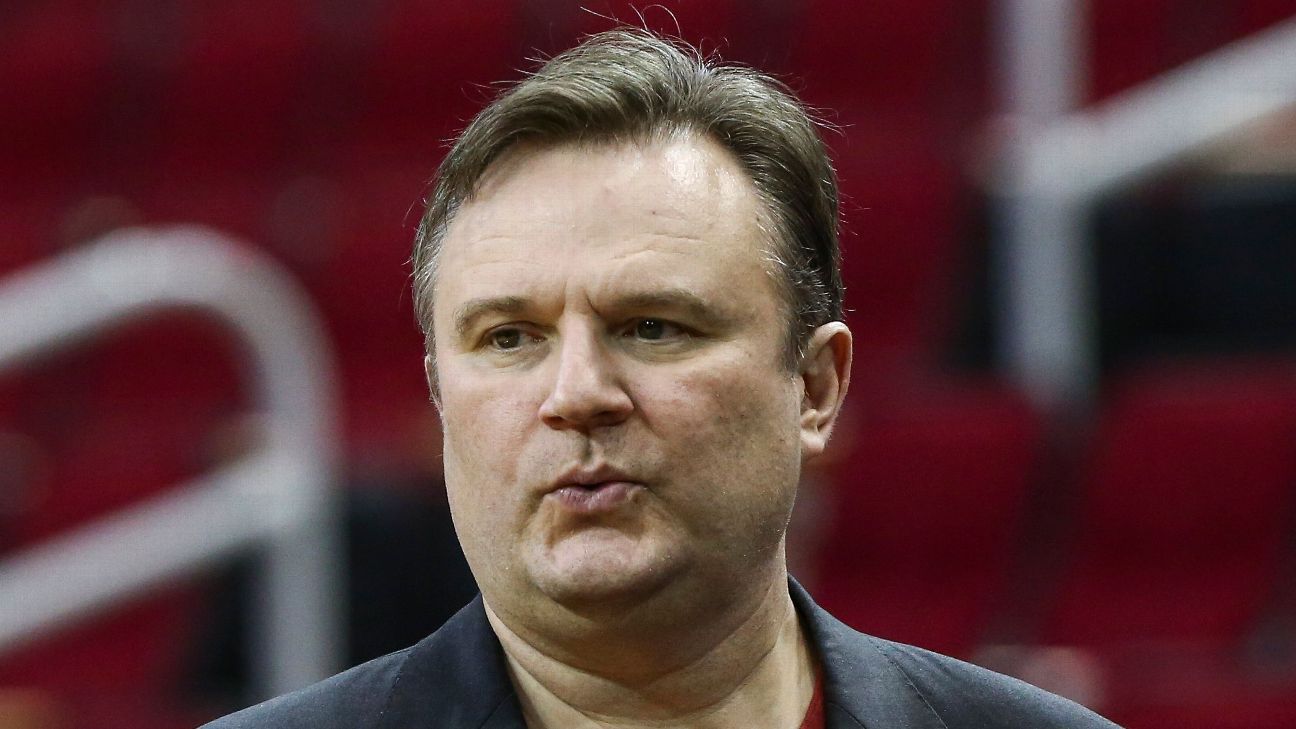 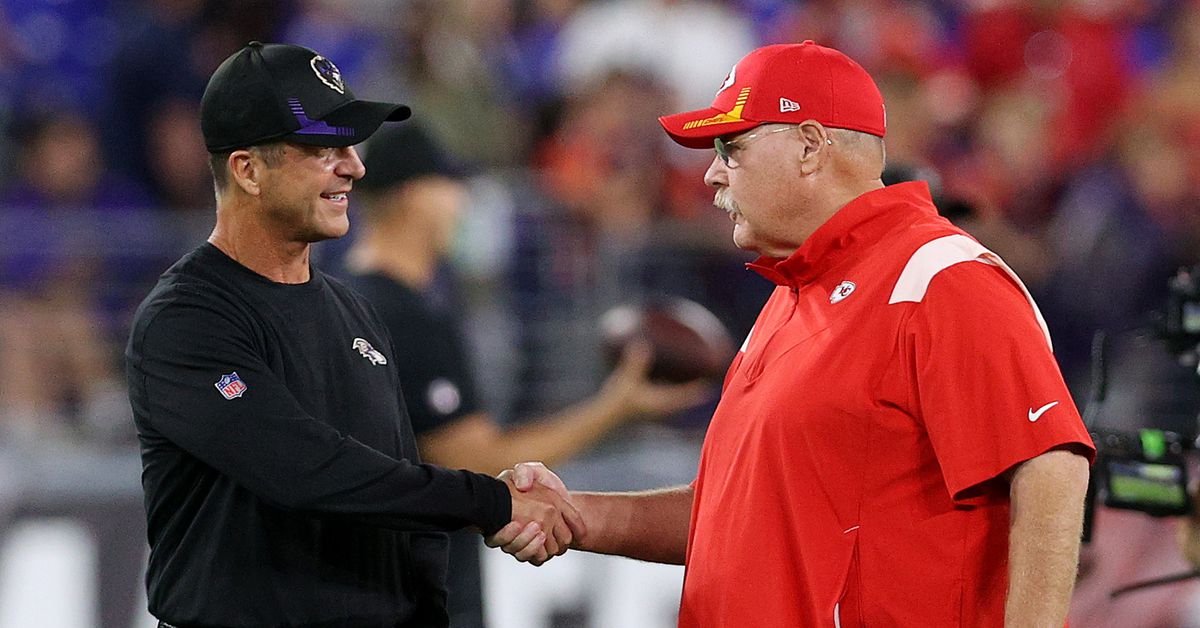