Scramble! was the order that sent pilots racing to their planes during World War II.

But now it also describes a relaxed car event where participants bring their own prized motors, as well as ogle at those on official display.

And this Sunday more than 5,000 people will descend on a former RAF base in Oxfordshire to celebrate a motor car ‘scramble’ event at what is arguably the fastest growing automotive site in the UK.

Celebrating the past: The Bicester site showcases motoring history and the airfield’s wartime role

I speak of Bicester Heritage, which now sits beneath the rapidly expanding umbrella called Bicester Motion. But what exactly are these two organisations? And why should we care?

Put simply, in 2013, a group of entrepreneurs took over this 444-acre site of the former RAF Bicester from the Ministry of Defence with the dream of transforming it into ‘one of the world’s leading auto- motive destinations’.

They were handed the rusty keys to the many buildings in a bucket, and left to get on with the restoration work.

And how they have… More than 5,000 people are set to descend on Bicester Heritag  to celebrate a motor car ‘scramble’ event at what is arguably the fastest growing automotive site in the UK Bicester Heritage now has 45 specialist firms on site — from restorers and engineers to automotive auctioneers. It even has an on-site brewery and gin distillery (see panel).

The site, which has won awards for regeneration, sees itself as a national centre for an £18.8 billion per year historical car industry that employs around 113,000 across the country.

And it also aims to become a wider Centre of Excellence for mobility technology and experience. Bicester Heritage now has 45 specialist firms on site – from restorers and engineers to automotive auctioneers. It even has an on-site brewery and gin distillery The Bicester site, which has won awards for regeneration, sees itself as a national centre for an £18.8 billion per year historical car industry that employs around 113,000 across the country The geographical location is handy too, sitting as it does in the UK’s ‘motorsport valley’, which encompasses F1 and other race-focused firms such as Williams and Prodrive.

Bicester is also said to be the fastest growing town in Britain, and, pre-Covid at least, nearby Bicester Village shopping centre proved a massive draw to shoppers from as far afield as China.

And if, on a visit, Bicester Heritage looks familiar, it may be because it has been used as a film location for The Imitation Game starring Benedict Cumberbatch as wartime code breaker Alan Turing and for the Churchill drama Darkest Hour with Gary Oldman.

Bicester Motion chief executive Daniel Geoghegan said: ‘The UK is considered the centre of classic automotive motoring but the associated skills were not being passed down to younger generations.

‘An opportunity was identified at Bicester Heritage to create a collective of like-minded businesses in an accessible location with the aim of improving skills transfer, training, business growth and customer experience for everyone in the industry.’

Things to see and do Bonhams MPH specialist car auctioneers hosts five collectors’ cars sales per year at their base in Bicester and at The National Motor Museum, Beaulieu (mph.bonhams.com) Bicester has four stylish Crew Rooms available for overnight stays via Airbnb and priced from £72 to £120 per night. A 200-room hotel, conference and spa centre is planned. (bicesterheritage.co.uk/accommodation/) The Bicester Heritage Sunday Scramble this weekend gives the public a chance to peek behind the scenes into workshops and offices they wouldn’t normally be able to visit.

There are even four stylish ‘Crew Rooms’ each named after a former RAF station commanding officer available to book via Airbnb.

Under the wider umbrella of Bicester Motion, the Bicester Heritage arm will be just one quarter of the planned whole.

That includes a 200-bedroom hotel. Had it not been for the pandemic, construction would have begun this year.

The ‘masterplan’ is for a site that celebrates automotive and aviation culture and technology.

The development will also cater for sectors including leisure, tourism, technology and businesses.

The Bicester Motion ‘campus’ will be divided into four quarters, with the historic airfield at the centre, plus the existing but expanded Bicester Heritage Quarter and Wilderness, Innovation and Experience quarters.

The Experience Quarter will provide a home to international vehicle manufacturers. Screen time: The site even boasts an American-style drive in cinema open to vehicles of all ages The site, which has won awards for regeneration, sees itself as a national centre for an £18.8 billion per year historical car industry that employs around 113,000 across the country

This Sunday’s final Bicester Scramble of 2021 features a ‘Best of the Bavarians’ display of legendary road cars and priceless racers from Audi and BMW — including the latter’s 3.0CSL ‘Batmobile’ roadgoing sports car.

Mr Geoghegan said: ‘We are thrilled to be able to throw open our doors to welcome classic car enthusiasts, seasoned petrol heads and junior drivers to what promises to be a special Scramble event.’

Bicester Heritage also has a new membership club called Scramblers for those wanting a closer link to the site.

The action-packed flying history of the former RAF Bicester predates its military heritage. A Bristol Boxkite flew from the town in 1911.

The Royal Flying Corps moved on to the airfield in 1916 and became part of the newly formed Royal Air Force in 1918. History: The Royal Flying Corps moved on to the airfield in 1916 and became part of the newly formed Royal Air Force in 1918

The airfield became a bomber station in 1925 and was rapidly expanded from 1936 as Britain prepared for war with Nazi Germany.

This is when RAF Bicester became home to the likes of the Hawker Hart, Bristol Blenheim and the first flight of the Handley Page Halifax four-engined bomber, the RAF’s first heavy bomber to enter production.

Historic England said: ‘RAF Bicester is the best preserved of the bomber bases.’

Driven to distraction by lockdown

If you thought the standard of driving on Britain’s roads had markedly deteriorated of late, you probably aren’t imagining it.

A new report by road safety charity IAM RoadSmart (iamroadsmart.com) suggests that as we emerge out of lockdown, driving standards have taken a tumble as millions of motorists get on the road with rusty skills.

Among the issues are what the charity calls ‘anxious isolators’ getting back behind the wheel. A new report suggests that as we emerge out of lockdown, driving standards have taken a tumble as millions of motorists get on the road with rusty skills

IAM RoadSmart recommends rebuilding confidence by undertaking short journeys on familiar roads, and then gradually increasing the distance of journeys.

The charity also cites a nationwide study by Nextbase revealing that UK motorists believe lockdown has had a ‘detrimental impact’ on their driving habits.

Some even fear they would fail their driving test if they had to take it again today.

The study also found that 29 per cent of UK drivers said they are anxious about motorway driving, while 22 per cent admitted they steer one-handed.

The IAM RoadSmart report says: ‘While it was inevitable that lockdown would result in rusty skills and confidence issues… we urge road users to refresh their skills and knowledge, ensuring our roads are kept as safe as possible.’

SAVE MONEY ON MOTORING

There is a new mega cap gold stock in town

Air Canada’s share price could be on the verge of a parabolic rise. 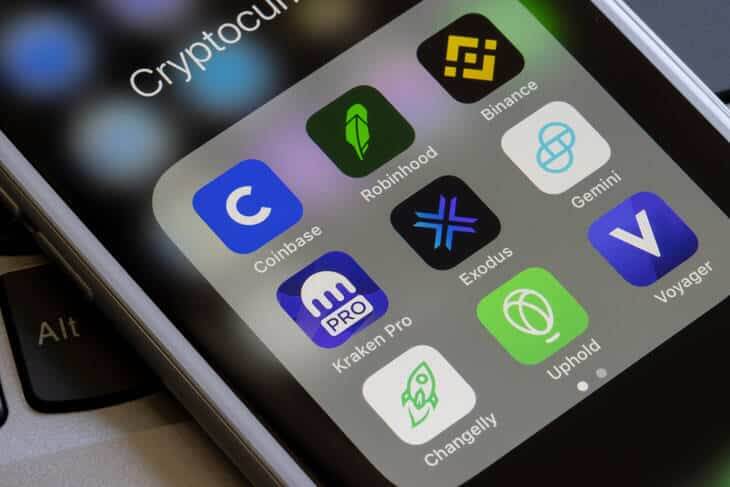 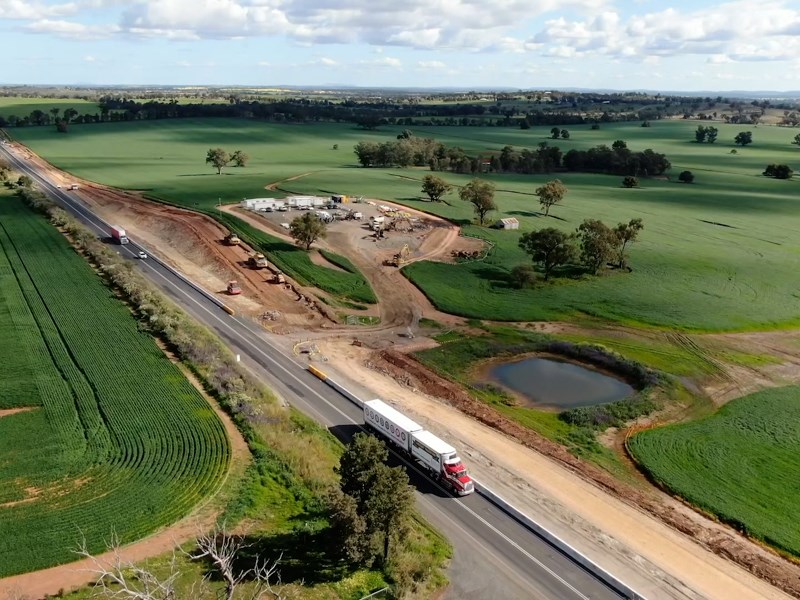