Less than 24 hours after he announced he was looking for a free agent, former UFC lightweight champion Anthony Pettis signed a new deal. He will be fighting under the PFLMMA banner from the 2021 season on ESPN2 starting April 23rd.

“We are pleased to announce that PFL has signed with two-time world champion Anthony Pettis,” said Peter Murray, CEO of the Profighters League, with Pettis’ signature. “Anthony is not only a transcendental athlete in MMA sports, but also an innovator in a cage known for his charismatic combat style and determination to win. Anthony participates in the process of the season. I am confident that it will bring that “awesome” element to every match you play. I look forward to joining the PFL family. “

Petis, who has become the Zuffa LLC champion under the WEC and UFC banners, has been significantly added to the PFL roster.

“I’m really looking forward to this next big challenge after signing with PFL to compete in lightweight,” Pettis said. “I’m very impressed with what the PFL has built, how they are growing the sport, and the amazing talent they have added. I’ve seen Brazilian guys. [Natan] Champion and really good Schulte, but no one is scared.

“The season format is great. I think it will be an amazing new journey for me and it’s great to end it in a year. Getting another world championship to add to my collection. I can’t wait. “

Petis is the latest in a series of prominent fighters that have signed a contract with PFL. Former UFC Heavyweight Champion Fabricio Verdam recently signed to fight for PFL and World Champion Boxer Claressa Shields. 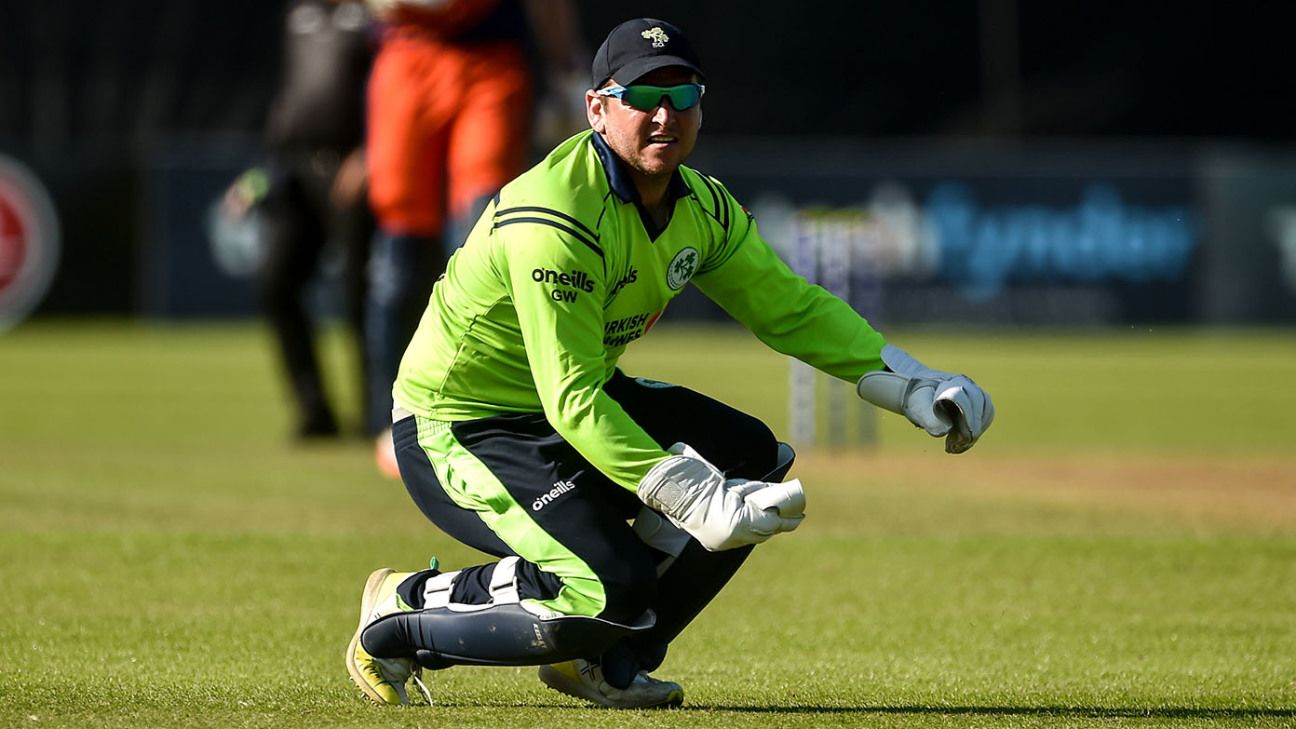