Epic Games details the improvements that will be brought to the next generation version of the popular free battle royale shooter. Fortnite The game will arrive on both next-generation consoles on each launch date.

As detailed in a post on Fortnite’s official website, the Xbox Series X can run games in 4K resolution at 60 FPS frame rates. In addition, smoke and liquid fluid simulations have been enhanced to give you a “dynamic visual and physics” experience. “All-new” storm and cloud effects. Even on the Xbox Series S and split screen, you can enjoy 60 FPS at 1080p, the highest resolution of the console, and improve loading performance so you can join the game faster.

The PlayStation 5 gets all of the above, but it also gets tactile feedback from the console’s DualSense controller, as well as tactile trigger feedback for ranged weapons. The PS5 version of the game also supports the new PS5 activity features, so you can jump directly to the Solo, Duos, or Squads queues without having to mess around with the menu screens.

Cross-play continues to work between formats, so you can continue to play with your friends from the new console as a bonus while transferring progress within the same console family (Xbox One to Xbox Series X | S and PS4 to PS5). Players on all platforms can get the free Throwback Ax Pickaxe from Fortnite Chapter 1.

FortniteNext-generation versions of will be available for download on Xbox Series X | S starting November 10th and on PlayStation 5 November 12th and 19th, depending on where you live.

5 Nights at Freddie: Help Wanted Now Available on Xbox One Greedfall is coming to PS5 with a new extension 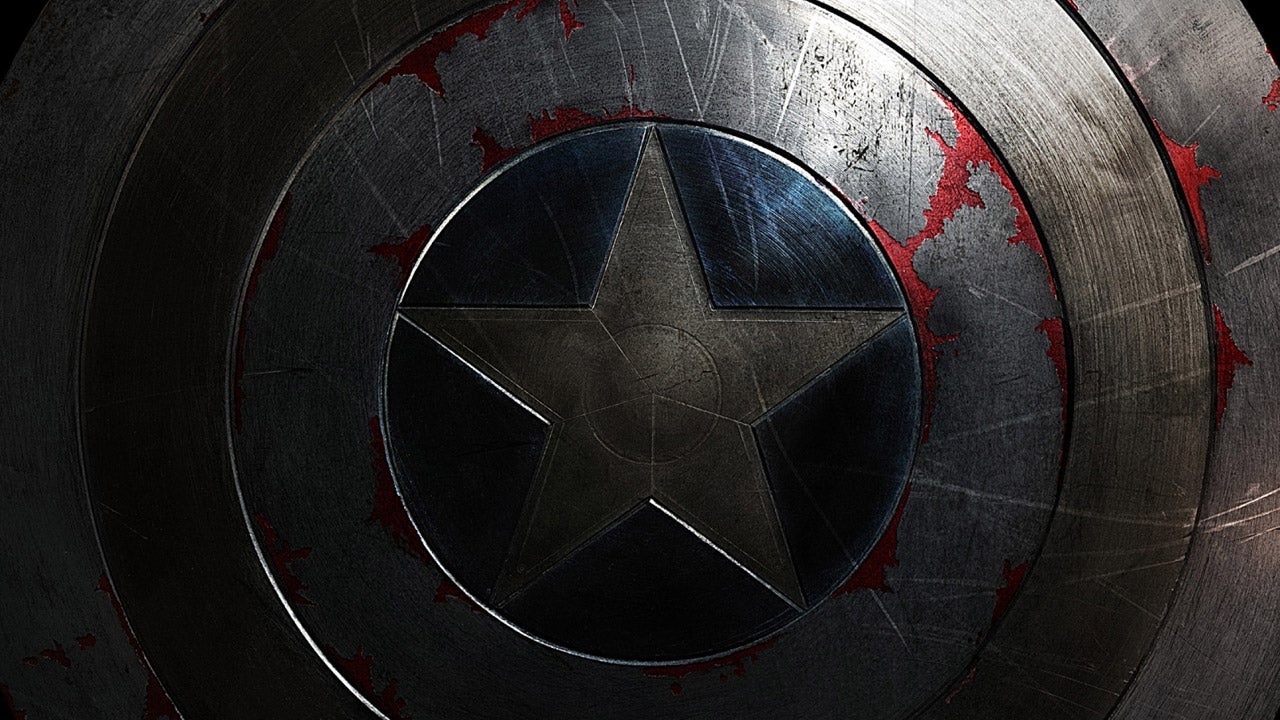 Falcon and the Winter Soldier: Description of Isaiah Bradley