Xayne will be the first character to arrive in the update. She is a big fan of extreme sports and has an ability called “Extreme Encounter” that can earn bonus HP and do additional damage to Gloo Walls and Shields. She is the perfect counter for Chrono, who relies on his bulky shield.

This new character is said to be a collaboration character with other celebrities. Details will be announced at a later date. His abilities allow him to do more damage to distant targets. Ideal for players who enjoy sniper games.

This new feature was previously available in casual games. With the Free Fire OB27 update, this feature is now available in all game modes, including ranked games. This feature allows players to revive a fallen squad by entering resurrection points scattered around the map.

Players often find it difficult to upgrade their heroes. Upgrading them to the maximum level can be expensive, and as a result, it takes countless hours to hone your resources. The Free Fire OB27 update completely removes the resources needed to level your character. Players only need fragments to level up their character.

With the new character leveling rework, the character’s maximum level has been reduced from 8 to 6. However, the maximum level statistics do not change. What’s more, each character’s awakening skill will now merge with normal skills.

The Free Fire OB27 update implements many changes in the game. This makes the game feel fresh and new to veteran players and much easier to understand for new players.

Are you familiar with video games? – 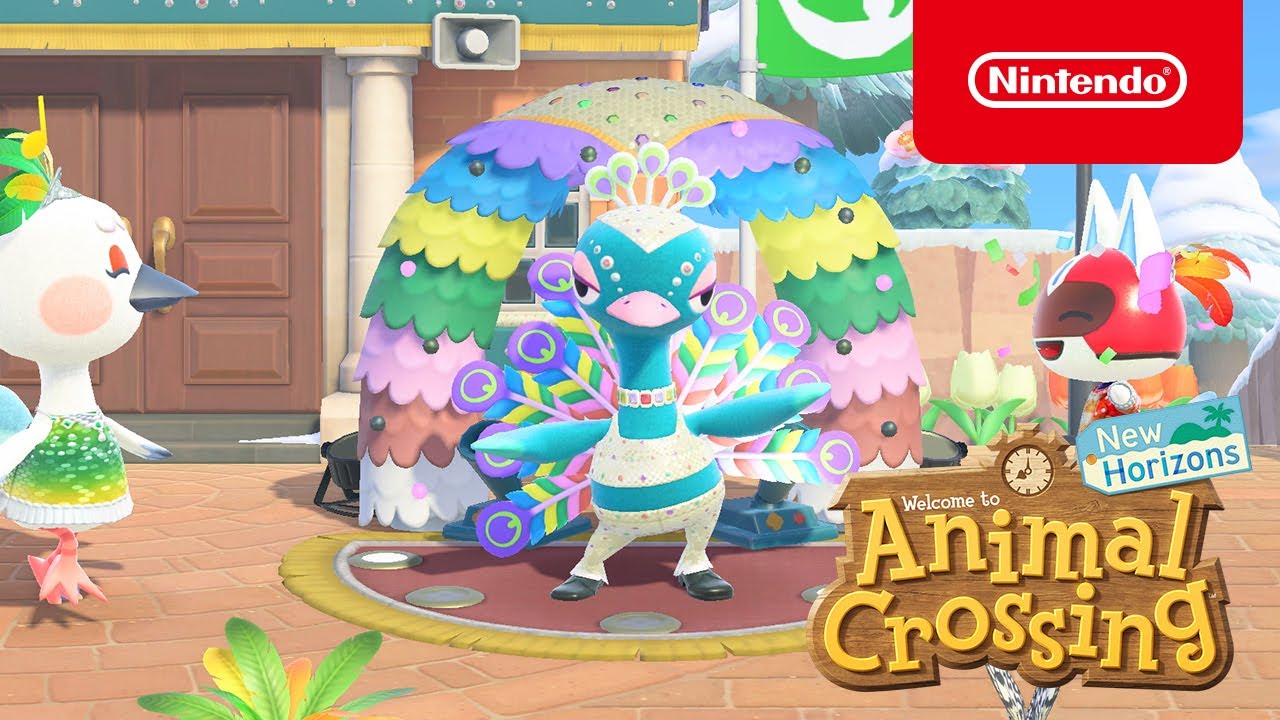 Marvel’s Midnight Sun: No Romance, but Heroes Can Be “Very Close Friends”