Hello everyone. Here’s another great gift from Google for Hero Shooters: Hunter of Zombie World-Pro. Their message is:

A word about hero shooters: Hunter of Zombie World-Pro

In 2043 AD, the last World War of mankind broke out and the dreaded Z virus was put into war. Since then, the Z virus has spread around the world, killing more than 99% of people in plague, but this is just the beginning. The dead climbed again. They are no longer humans, but zombies that devour living people. Some of the beasts infected with the virus have become invincible overlords and dominate this dark world. Where should survivors go as a hero zombie hunter, can you save humanity?

This is a 3D hero shooter (RPG) where players play hero shooters to clear city zombies and gradually deepen them by dividing them into multiple levels and regions. The game is easy to operate, but with some skill, players need to manipulate positions and use those skills reasonably. Players need to upgrade their guns, pets and heroes, develop their attributes, improve their in-game combat power and defeat different bosses in the zombie world. There are 5 hero skills in the game, and each time you unlock a hero, the skill will be unlocked. Players need to study to use different skills for each monster.

Have a good time!

Still here? Click the button below and follow the instructions listed. It’s that easy! Also, don’t forget that you can find a huge selection of active Giveaways and contests on the Giveaways and Free Steam Keys pages. 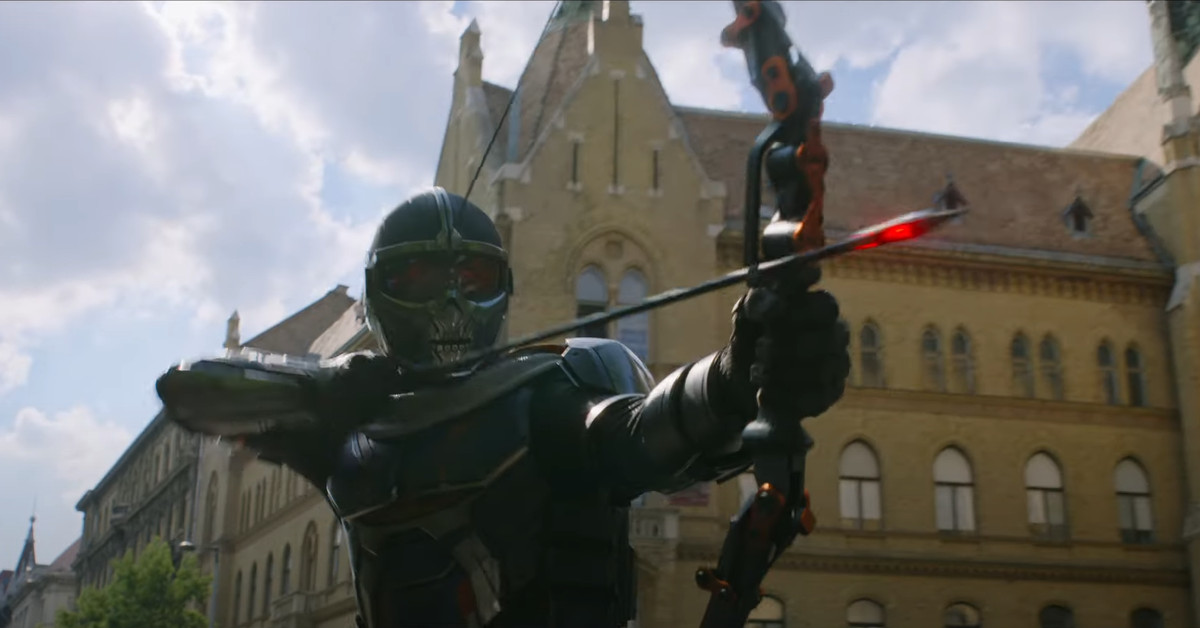 From Kislev to Cathay, all of the Total War Warhammer 3 trailers are here 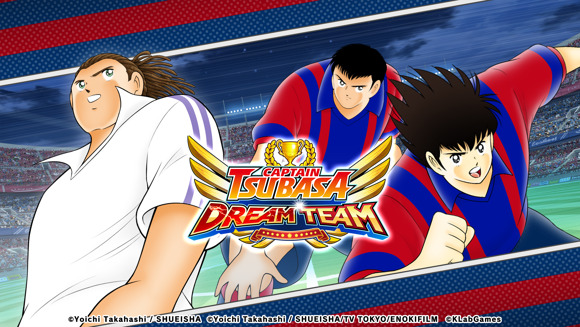