The ferry company Stena Line plans to begin operating two fossil-free battery-powered vessels on the route between Gothenburg and Frederikshaun in Denmark by 2030. In Gothenburg on Thursday, February 4th.

To accelerate the transition to fossil fuels in the transport sector, Stena Line is working with Volvo Group, Scania and Gothenburg ports to participate in a collaboration project of the Transzero Initiative to significantly reduce associated carbon dioxide emissions. did. To Scandinavia’s largest port. The goal is to reduce emissions by 70% at the port of Gothenburg by 2030.

At a press conference on the Tranzero Initiative on Thursday, February 4, Stena Line CEO Nicolas Mårtensson announced plans to launch two fossil-free vessels on the Gothenburg-Frederixhaun route by 2030.

“We are now moving from vision to ship on the battery-powered ship Stena Electra. We will announce the outline specifications within a year and order the first ship by 2025 at the latest. It will be a big step towards free shipping on fossils, “said Nicolas Mårtensson, CEO of the Stena Line Group and a member of the Swedish Government’s Electrification Commission.

The Stena Elektra is the world’s first fossil-free RoPax vessel of that size, measuring approximately 200 meters and combining a passenger capacity of 1000 passengers with a cargo capacity of 3000 lane meters. The ship is built of high-strength steel to reduce weight and increase efficiency, and the ship is estimated to operate on battery power of approximately 50 nautical miles, the distance between Gothenburg and Frederikshaun. The battery capacity should be about 60-70 MWh and the vessel will be charged at the port. Stena Line is also considering combining electrification with other alternative fossil-free fuels such as fuel cells, hydrogen and biomethanol to extend the reach of vessels.

The electrification of shipping has just begun. In the future, we believe that there is great potential for both battery hybrids and battery-powered vessels on some coastal routes. But you need more than an electric ship. Port and terminal infrastructure and charging potential need to be developed at the same pace. That’s why such collaboration projects are so important, says Stena Line CEO Nicolas Mårtensson. ..

Battery hybrid is already up and running

Since 2018, Stena Line has operated the battery hybrid vessel Stena Jutlandica on the Gothenburg-Frederixhaun route, using battery power to operate and power the bow thrusters when the vessel is in the harbor. I will. The battery is recharged with green shore electricity during operation with the port of Gothenburg, reducing a total of 1,500 tonnes of CO2 emissions annually. This is equivalent to emissions from 600 cars annually. 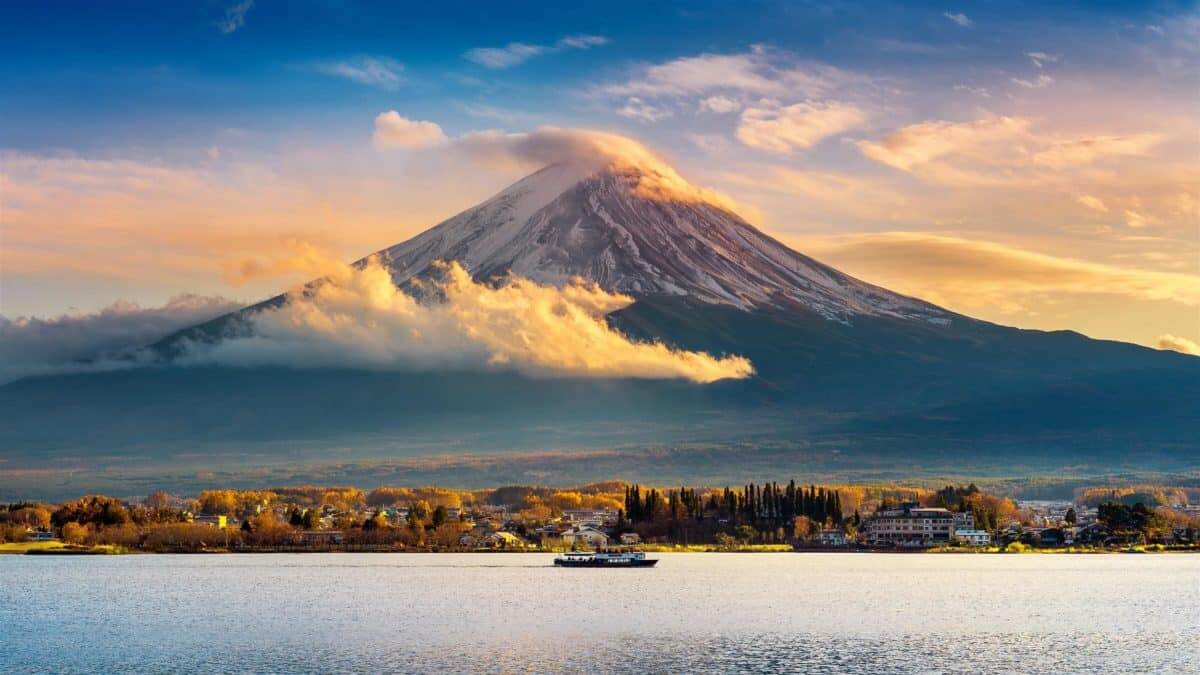 Nintendo has reached an important milestone 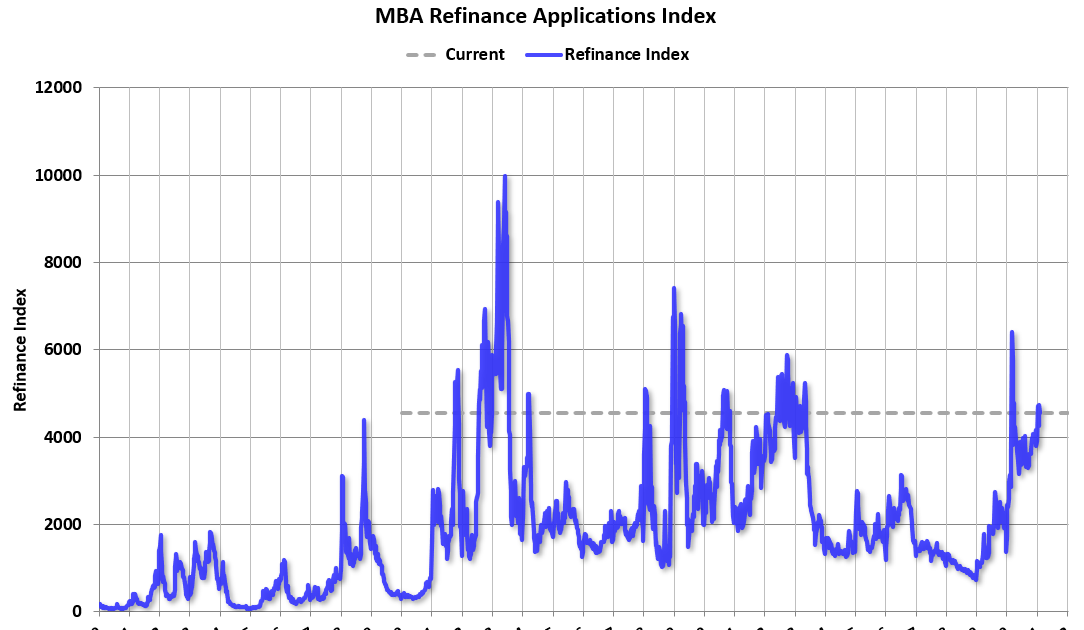 Weapons for fighting winter on the road