CyberConnect has updated the official website of Fuga: Melody of Steel in more detail (and see some gameplay). Information about the game story, characters, and combat system.

Once upon a time there was Gasco, a peaceful country that did not interfere with the situation in other countries. However, without warning, the Berman Empire launched an attack on Gasco, capturing and kidnapping all adults in sight from the village of Petit Mona, where Malt and his friends live. He and the rest of the children hear a mysterious voice on the radio, which causes them to go straight to the giant tank Taranis. The kids ride Taranis and go out to confront the Berman army to save their families!

The children were caught up in the waves of war and forced to experience a direct battle. This harsh reality was pushed in front of them and the weight of their situation began to come into play. It’s a voice from the radio, but it’s there to support and encourage children. Voices cheer them on with instructions and guidance, and they can find a determination to move forward to save their families. It is at this very moment that the girl wrapped in light appears in front of the children …

A huge tank made with ultra-ancient technology! This turns out to be a supportive ally for children trying to save their families after the village has burned down. But why does it work on its own? There are countless mysteries …

Petit Mona’s eldest son. Since his parents died of illness, he has loved his sister Mei and his grandparents’ farm as a Mooseip herder. He has a strong sense of responsibility and shows great courage.

Malt’s sister and the youngest of the crew. Cheerful and cheerful, I grew up without affecting the death of my parents. She has a friendly personality, but she likes her brother the most.

Malt’s childhood friend. A caring girl with a caring adult personality, she is kind to everyone. She loves reading and likes to take care of people. Someday she wants to be a doctor.

Due to the circumstances of his parents, he moved from the capital to an unfamiliar countryside. He often has a bad attitude and a dirty mouth, but he’s actually pretty calm and lonely. He is in love with Hannah.

He is one of five children born to a father and mother, a farmer and a cook, respectively. Always calm, he hates fighting. Although he is a big boy, he often behaves like a scary cat crybaby.

Fascinated by his desire for mechanics and knowledge, he is driven by curiosity. He is easily excited about topics related to knowledge and often speaks rapidly, albeit usually more modest. He has difficulty talking to girls.

Hack’s twin sister. Surprisingly, she cares about her age, chases the mischievous hack, and usually prevents him from going outboard.

Twin brothers of chicks. He is a fearless and naughty boy who loves to play pranks. He and the chick found a helmet together on the battlefield.

Her timid and quiet personality is always shy. Her doll, Bruet, was made for her by her mother.

Strategy is the key!

Players need to keep track of their turn order! Taranis has three types of weapons, and attacking an enemy with a weak weapon will delay the turn. By continuously delaying the enemy’s turn, players can effectively create their own one-sided battles!

Let’s use the character well!

By editing the formation, players can swap the placement of characters and attack turns. Thinking and planning in advance is the basis of your strategy!

Use various skills to gain an advantage!

Children have a wealth of free-use skills, including mass attacks and illness-stricken attacks!

There are workshops, messrooms, scrap fishing, and … agriculture! ?? Get ready for the fight against the fugue’s break phase!

Children live on Taranis. During the break phase of the game, the player controls one of the children and moves around Tanaris to talk and enhance their affinity with the other crew. Players can also take advantage of Taranis’ various facilities to upgrade their tanks and increase their ally status to prepare for future battles. Talking to your child or using the facility will consume Action Points (AP).

The Soul Cannon becomes active when children are in danger during battle. You can defeat an enemy with a powerful blow, but how much does it cost …? It’s up to you to use this double-edged sword …

Strategize wisely and aim for a true ending!

If you choose to annihilate without using the Soul Cannon, the retry menu will be displayed. Face the enemy again and aim for victory! Can you save everyone without relying on the terrifying power of Soul Cannon? The decision is in your hands …

Fuga: Melody of Steel will be released for Switch on July 29th.Please visit the official website here. There is also a new trailer here. Last but not least, be sure to check out our new interview with CyberConnect2. Here.. “About Love and Hatred 2” – Touch Arcade 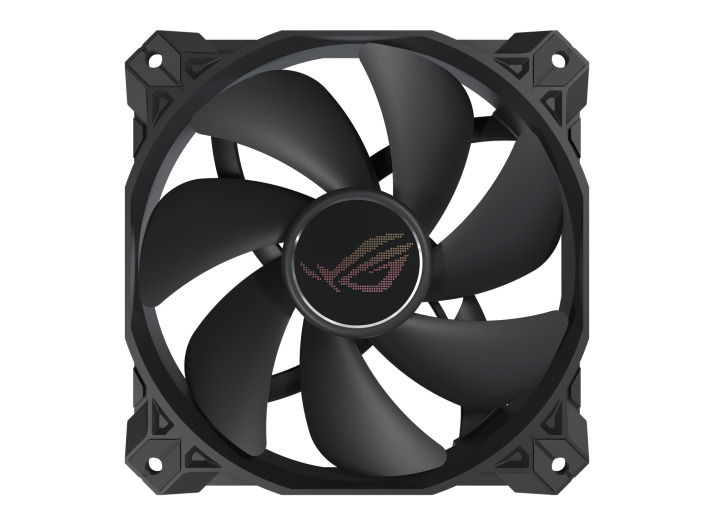 Assassin’s Creed Valhara is too long 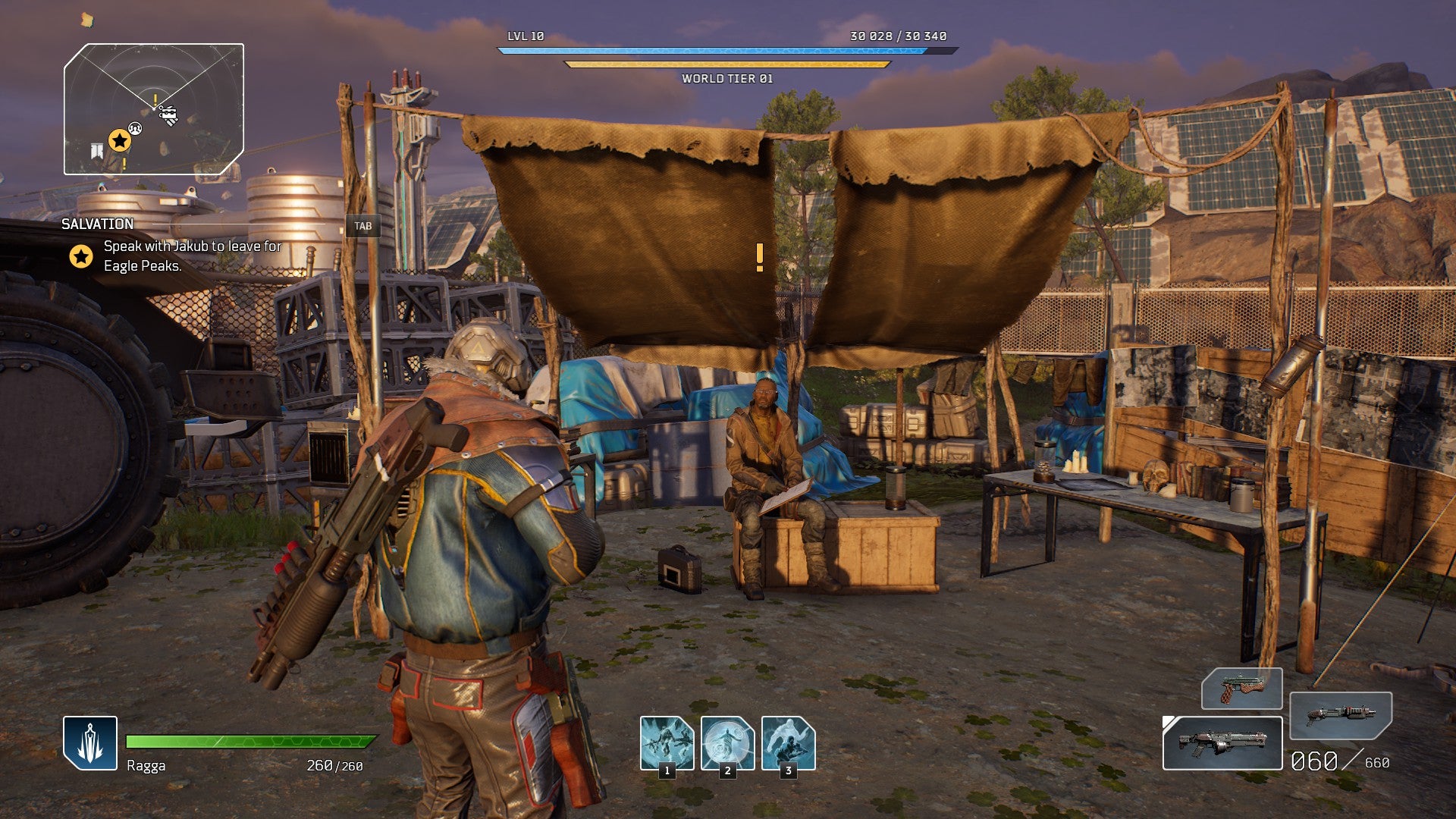