Washington (Reuters)-General Motors (NYSE :) said on Monday that battery production for the recalled Chevrolet-Bolt electric vehicle will resume and battery replacement will begin next month.

Last week, the largest US automaker announced that it would extend the closure of its Michigan assembly plant to mid-October after a new recall of a Chevroletbolt electric vehicle due to battery problems after 13 fires were reported. GM declined to say on Monday when it might resume car production.

In August, GM expanded bolt recalls to more than 140,000 units and replaced battery modules. The cost is currently estimated at $ 1.8 billion. The automaker said it would seek a refund from LG.

According to GM, the root causes of rare situations that can cause a battery fire are two manufacturing defects known as anode tears and separator folding.

GM said LG will implement a new manufacturing process and work with GM to “review and enhance its quality assurance program and give confidence to future batteries.”

The 23 Best Dog Foods For Dogs With Allergies 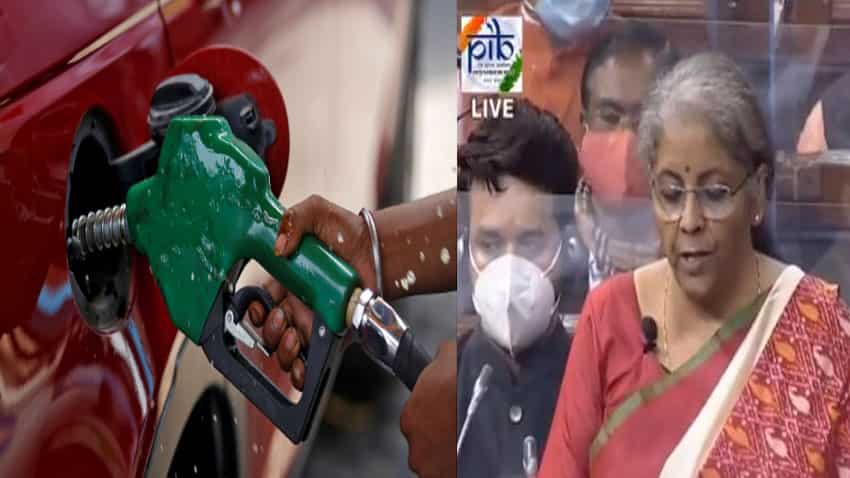 Will gasoline and diesel prices rise after the 2021 budget?This is the answer Tracker honored to support a woman abandoned by I-90