From the reader’s suggestions, we’ll create a weekly “Snap Reaction” article detailing post-Minnesota Viking matches (in this case, Byweek and other NFL matches) and post-match thoughts and analysis.

https://vikingsterritory.com/2021/general-news/snap-reactions-for-vikings-after-bye-and-week-7-games Goodbye and snap reaction for the Viking after the 7th week game

“I just started laughing at myself.” – Tennis Sports 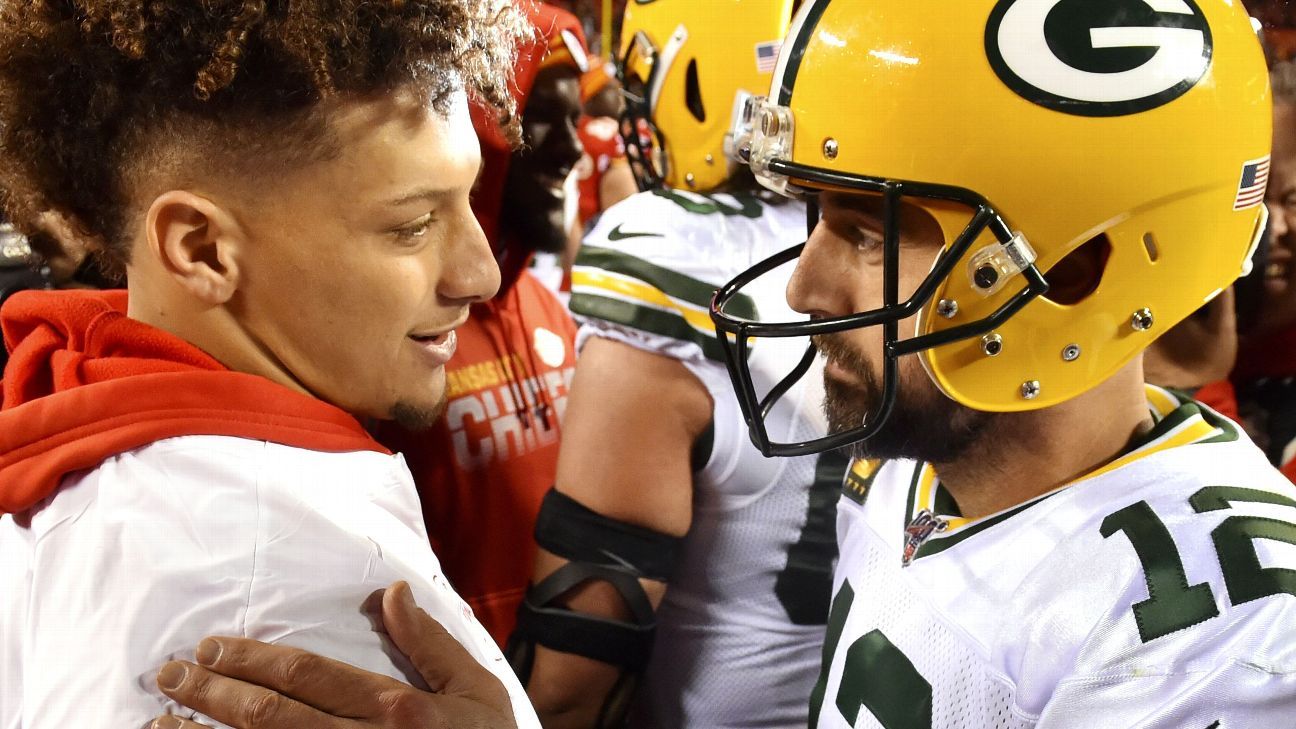 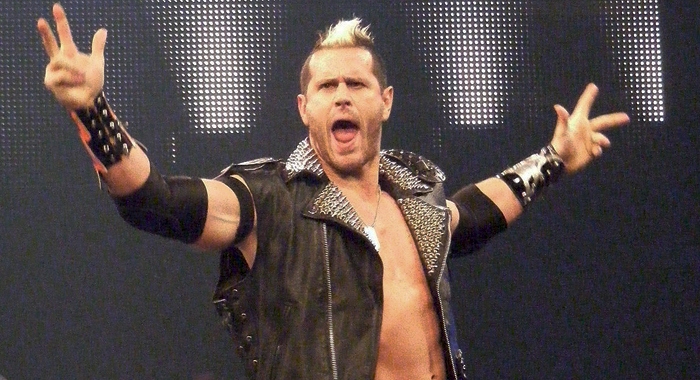