The double 125cc world champion and veteran MotoGP team boss fell ill shortly before Christmas and was hospitalized in Imola on December 27th.

As his condition deteriorated, he was transferred to a specialized COVID care unit in Bologna shortly before the New Year and has remained since.

Gresini was placed in a medically induced coma, but was about to be removed in early January.

Being sedated and using a ventilator to help breathe, doctors began releasing him from this condition two weeks ago, allowing him to talk to his family.

But last week he had to return to sedation to help breathe while using the ventilator – even the latest update from the Gresini team could have an infection in his lungs. It was confirmed.

“Today’s statement by Dr. Nicola Sironi is as follows:” The general condition of Faust is unfortunately still serious.

“The lungs are struck hard by illness and superinfection and can only oxygenate the blood, which is helped by a ventilator.

“Most of the time, Faust needs to be kept asleep for the mechanical fan to function properly.

“When he wakes up regularly, he is conscious and combative.”

After the emergence of some new, more infectious variants, much of the world is now wrestling with the second wave of COVID-19.

Acceleration of this infection in Malaysia forced the country to declare a state of emergency last week, resulting in MotoGP having to cancel its first pre-season test scheduled for February in Sepang. did.

It is currently unknown how COVID will continue to affect the 2020 MotoGP calendar, but further revisions are expected.

Currently, the Qatar test is scheduled for March, with two additional days to cover the loss of going out in Sepang. 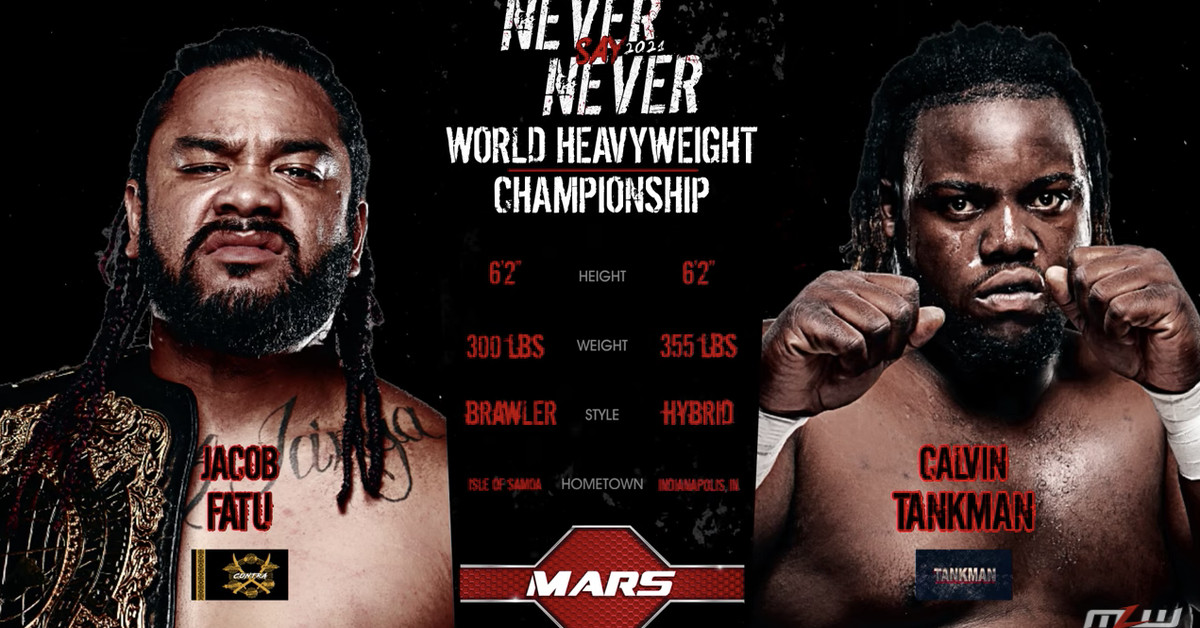 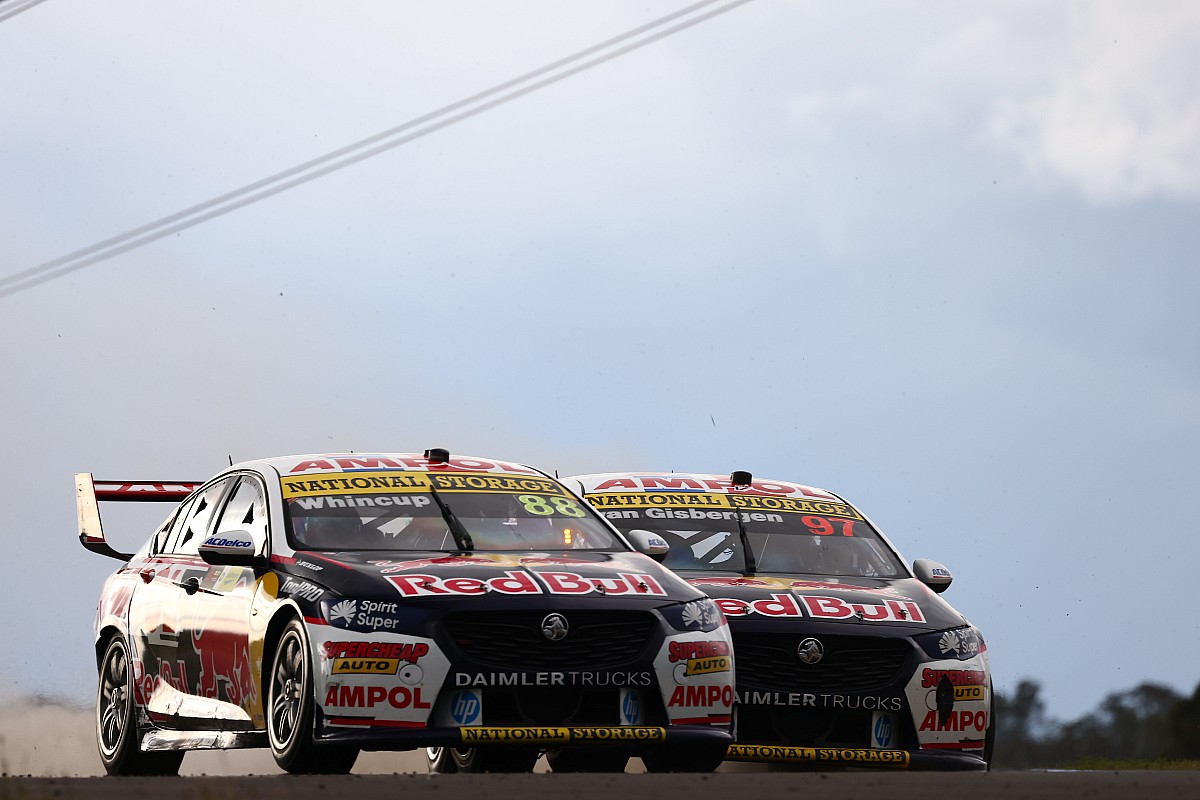 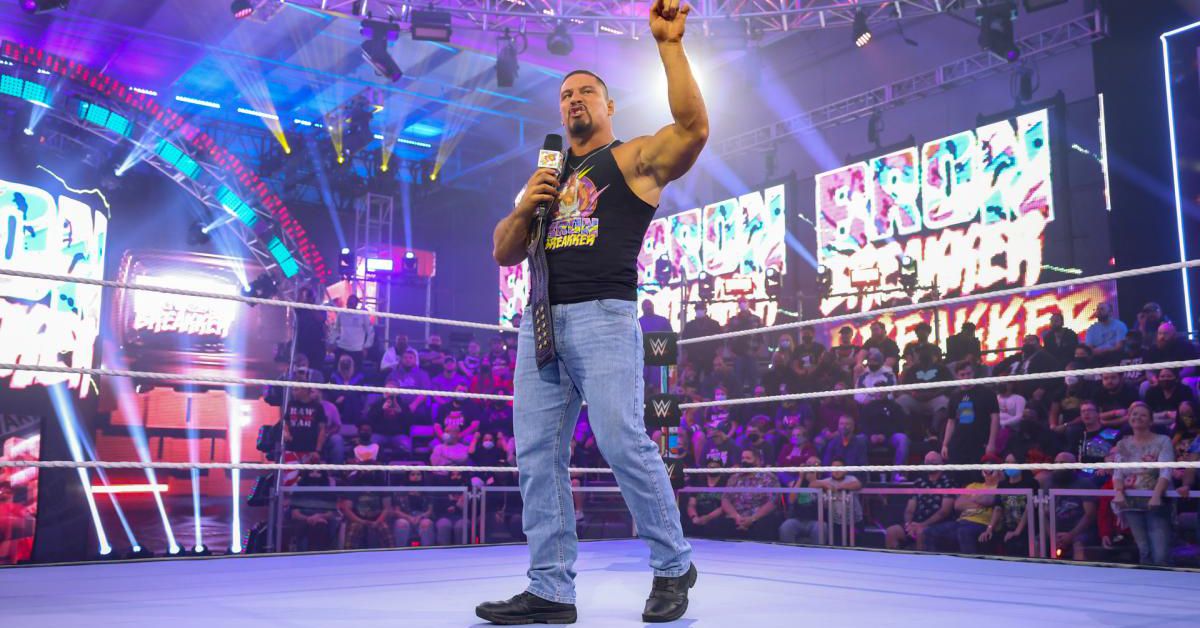