Bayo, 23, was detained by police on Sunday after a car accident in Clermont, but was released on Monday.

He did not stop after an incident in another car carrying two slightly injured passengers.

“At the moment of the accident, I panicked and was scared of the consequences,” Bayo posted on Twitter.

“Instead of being clear, I originally left the place, but wanted to go back to help and take responsibility for the victims.

“We sincerely apologize to the injured, their families, and those close to us.

“I pay attention to the decisions made and recognize the seriousness of my actions,” he added.

Chuo City prosecutor Eric Myloud said he would appear in court on June 28 for “unwilling injuries that caused a temporary occupational absence of less than three months.”

Bayo, who finished five international appearances earlier this month, scored his sixth goal of the season with a 2-1 defeat in Nantes on Saturday. 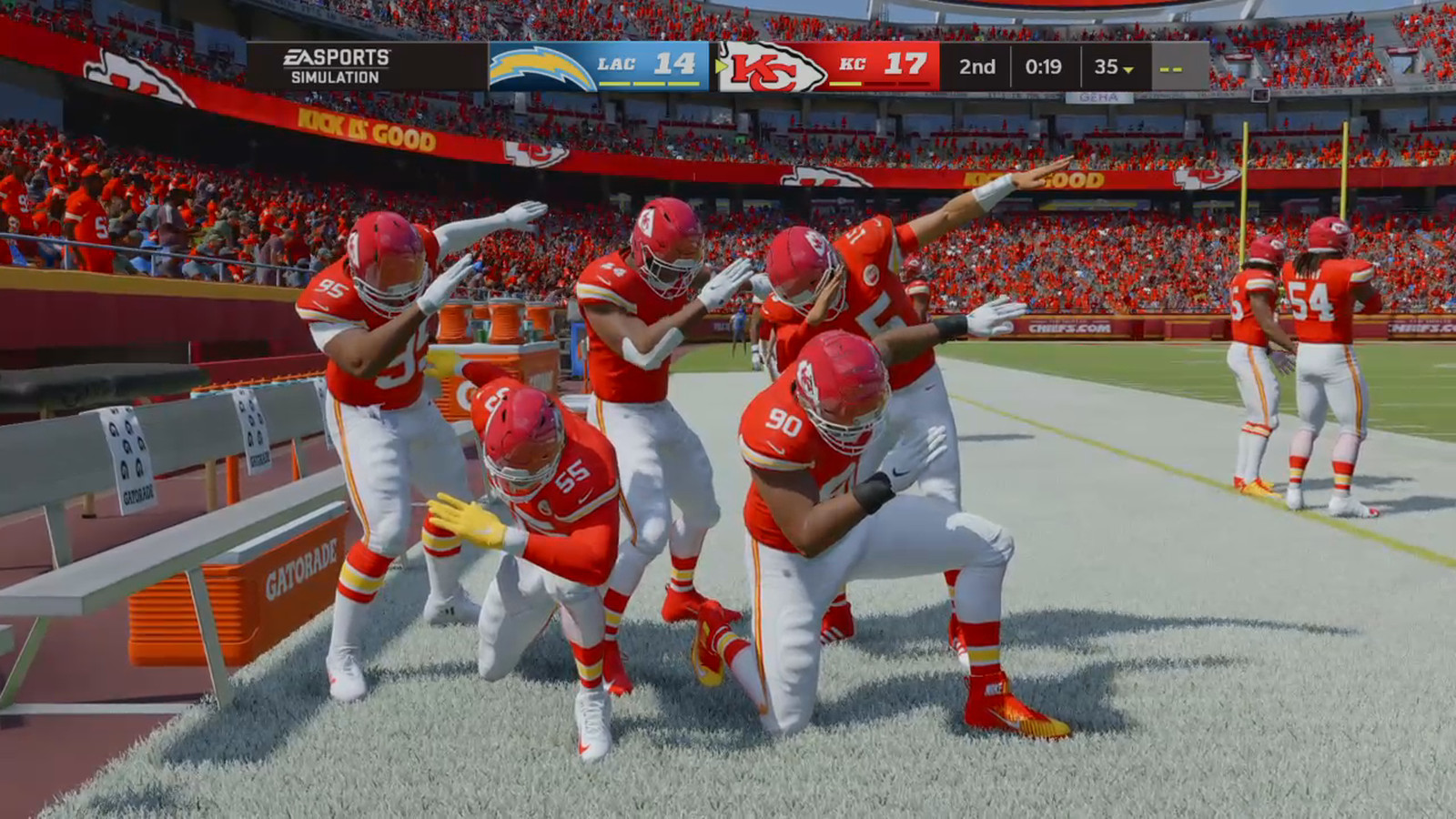