In the annual merry-go-round, called the transfer period, HCAW roams the Dutch Hoofed class to close the gap between the top two (L & D Amsterdam Pirates and Curacao Neptune).

In total, the Bussum club has hired nine (!) New players, primarily from other hoofdklasse clubs.

pitching:
Gio de Graauw is from L & D Amsterdam Pirates, a torturer of Curaçao Neptunus. De Graauw, along with Pirates, posted a 5-2 record from ERA 3.32.
The other two new pitchers on the hoofdklasse roster are from the HCAW farm team: Arjen Nijkamp and Stijn van der Schaaf.

catch:
As Rodney Daal departs for Quick Amersfoort and Leandro Anasagasti heads for RCH-Pinguins, there is a large gap that can be filled with Jair van Borkulo, a utility player who can play infield and outfield as well as catcher.

infield:
In Van Borkulo mentioned above, I already mentioned one infielder. The other two infielders acquired were Thomas Maathuis (the second army of the L & D Amsterdam Pirates) and Brently Martina, who hit .261 in 2021 with the Silicon Stork .312OBP.

outfield:
The biggest fish HCAW “caught” was Gilmar Lampe, also from L & D Amsterdam Pirates. But for most of the season, Lampe plays in Fortitudo Pompea, Italy. Quentin de Cuba is also participating in HCAW. Last season he didn’t have much time to play with Neptunus, so he wanted to move to the Twins Oosterhouts, which Neptunus didn’t allow. The third outfielder to join the club is Nathan Berkel from Hoofddorp Pioniers. Along with Pioneer, he hit a modest .239 with an OBP of .295.

Coaching:
Danny Rombley has joined the HCAW and is now the manager of the team. He has joined Jair Bogaerts, who played for Hoofddorp Pioniers last season. Bogaerts will be the assistant coach.

Quite a few players have moved to other places or cut spikes.

HCAW has also robbed competitors of many players – a hangout for Dutch baseball.

https://dutchbaseballhangout.blog/2021/12/01/also-hcaw-snags-away-a-lot-of-players-from-competitors/ HCAW has also robbed competitors of many players – a hangout for Dutch baseball. 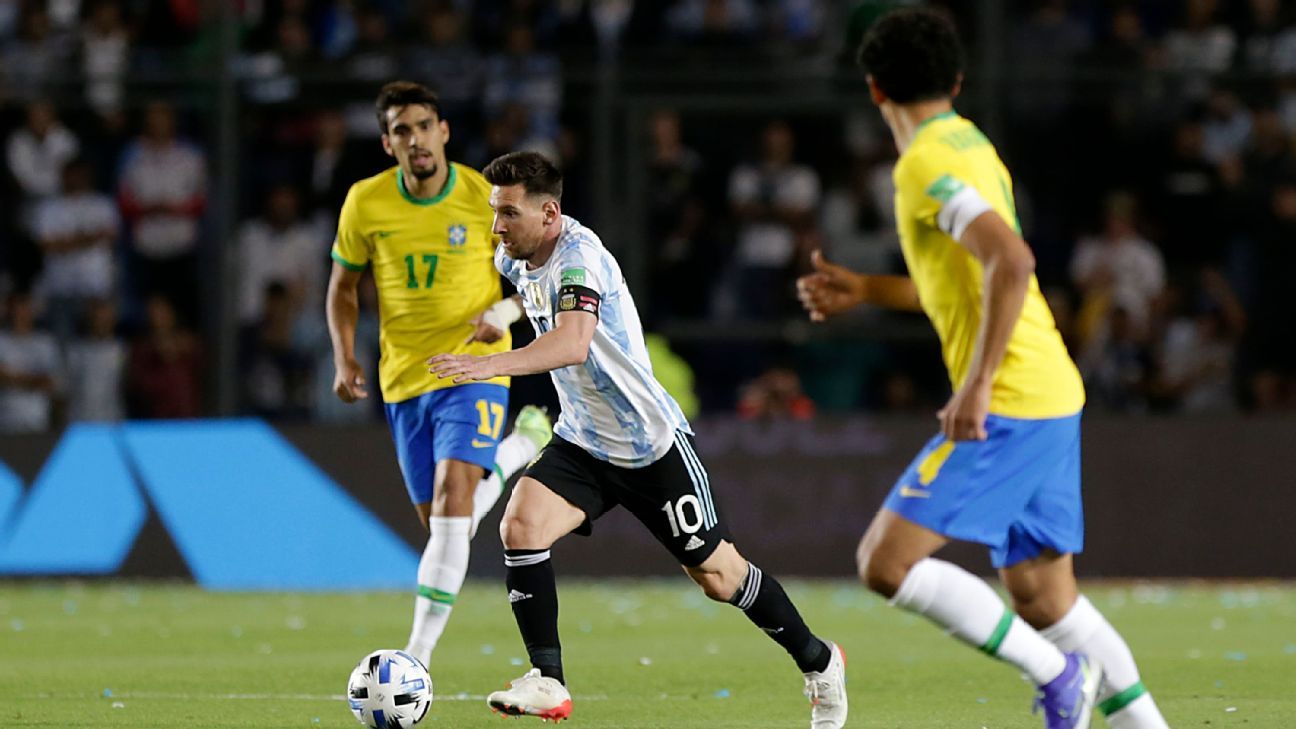