Jon Realejo: Hoakin Buckley vs Impa Kasanganai- Uh. There were a lot of great knockouts in 2020. Cody Garbrandt, Francis Ngannou, Kevin Holland, so many … but this is the best knockout of the year.

Joe Gravel: Kevin Holland vs Jacare Souza – From his back … it was one of the most visually powerful KOs you’ve ever seen.

Jose Ramirez: Hoakin Buckley vs Impa Kasanganai – There are the most candidates in this category. Like Garbrandt’s KO against Asunkao, the Dutch KO against Sousa was astonishing. Adesanya’s KO against Costa is there, as is Levitt’s crazy slam KO against Matt Wiman. But this year’s most talked-about marquee KO takes a cake at the roundhouse where Hoakin Buckley jumps towards Impaca Sanganai’s face.

Sergio Pinero: Kevin Holland vs Jacare Souza – For me, there are three front runners in this category – Buckley, Holland and Khalidov (KSW). Everything is impressive in itself, but for the opposite level of Jacare, the Dutch KO takes the cake. He knocked out Jakea, a four-degree black band of bread and butter, from his back.

Alex Befnin: Hoakin Buckley vs Impa Kasanganai – Two months before this year’s knockout, Buckley was knocked out in a brilliant way. Buckley coldly knocked out Kasanganai in the second round with a spin-back kick. It came directly from the video game and has been on his highlight reels for the rest of his career. 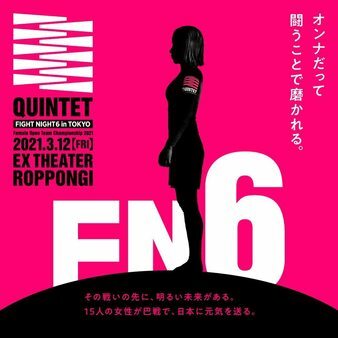 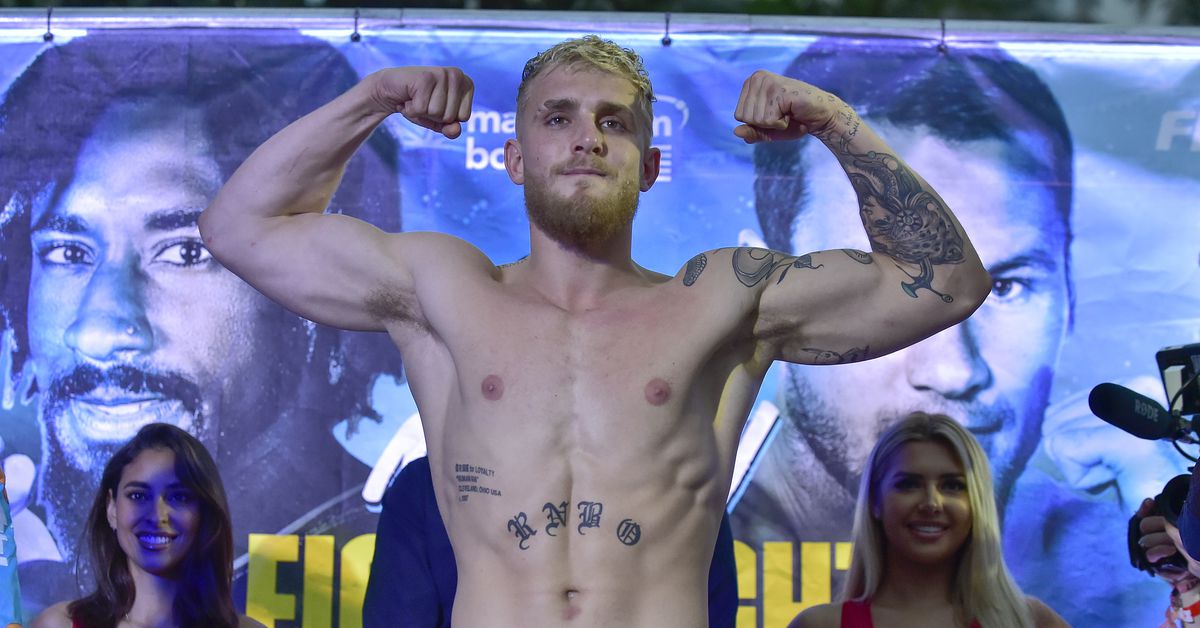