The highly controversial and highly suspicious main event is featured in a boxing card where the 58-year-old legendary Evander Holyfield will return to the ring for the first time in 10 years against former UFC champion Vitor Belfort.

It will be the circus of the event, and MMA Junkie will have on-site coverage from the Seminole Hotel and Casino in Hollywood, Florida.

But first, check out a preview of MMA Junkie Radio’s George Garcia and Brian Garcia joining Boxing Junkie’s Michael Rosenthal to examine the cards from all angles.

Check out the video above. 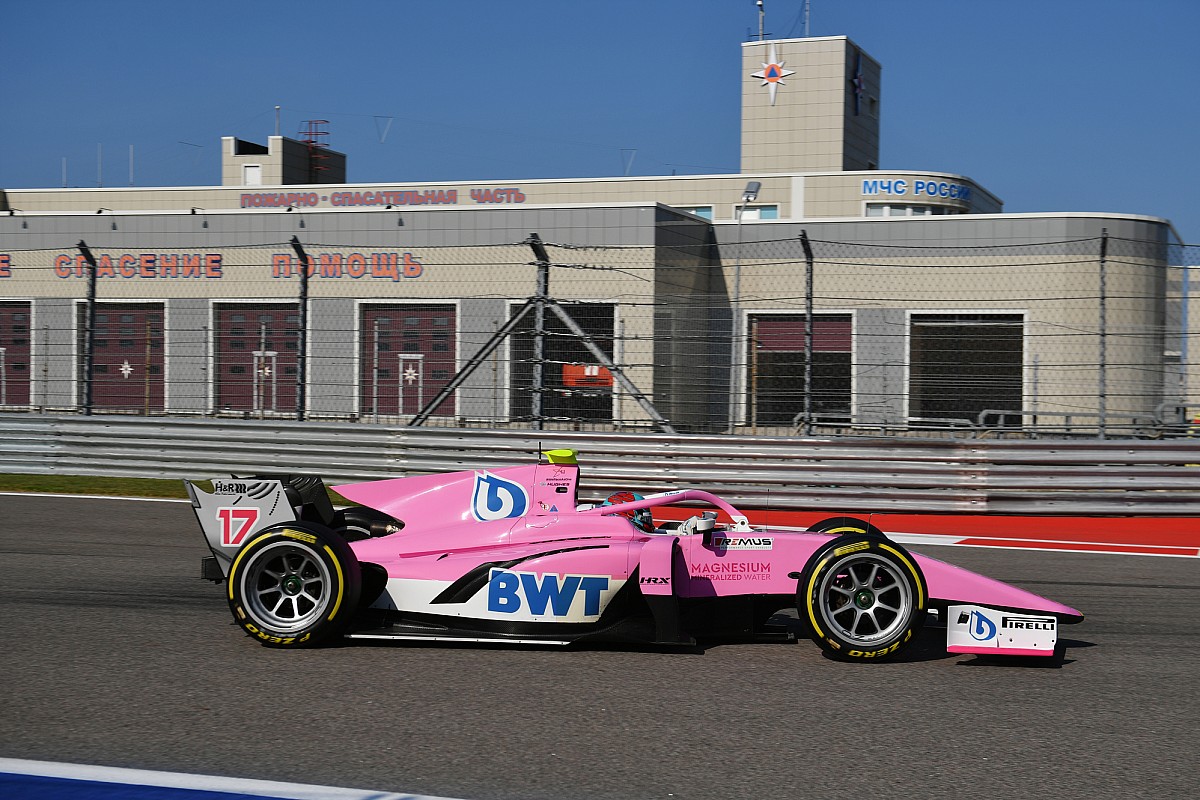