I just received the yearly email from my boss about “keeping politics and religion” out of the workplace.  My boss is a great, old-fashioned gal, that follows the traditional business philosophy of “keep personal life personal and keep business life business”.   Even though Vegas casino online real money is one of my favorite websites, it is not something I need to talk about at work.

But what is politics?  I feel like that question was so much easier to answer 20 – 30 years ago than it is today.  Before the advent of the internet, things were a lot simpler.  Or maybe I am just an “old fogey” who is looking at the world through rose-colored glasses.  🤷

In previous generations, how did people get their news, political information, formed political opinions?

We also had a subscription to the local community newspapers that talked about what was going on in our specific community.

📺 The nightly news on TV was also a major arena where people got their news.  There was no CNN, the first company to create the concept of 24-hour news cycles.  And there definitely was not the internet where the news becomes almost instantaneous.  There was the 5:00 news, the 10:00 news, and the morning news.  That was it.  Most people did not bother to record the news, even though VCRs were available.  There was also no YouTube to re-watch a news segment.  If you wanted to research a topic and use newspapers and TV news as a source, you had to go to your local library and view the archives.  It was not a few clicks on the internet.

📻 Radio was also a news source, and a lot of people got the major news of the day by listening to the 15 minute news breaks during their driving commute.

Where do people get their news today?  How do they form their opinions?

In previous generations, because a community only had 1 source for getting the news (or in a big city like Chicago, 2 sources), those newspapers were required by law to present both sides of the issue or political discourse.  But with the advent of Cable television and the internet, people were no longer restricted to just two options, so the requirement that news sources present both sides went away.  The theory was that if one news source was “left-leaning” and another news source was “right-leaning”, if you read both sources, you would get a full picture of what was going on.

The problem with that philosophy is that most people don’t bother to get news from more than one source.  Most people, pick their news source, “read the news” and go on with their day.  And for a lot of people, they simply let tech companies pick the news stories for them to read and do not even bother to look for a news source themselves.

Are news stories written differently today than in previous generations?

I would have to answer yes to that question.  When I was younger, I learned that in news article writing, the article had to answer the question “who, what, where, when, how, and why” within the first paragraph or two, because most people did not bother to continue reading the whole article.  “Who is the event about?”  “What is the event?”  “Where did the event take place?” “When did the event happen?” “How did it happen?”  and “Why did it happen?”

Now with tech company filtering algorithms, even trying to figure out what is news and what is an opinion becomes difficult.

Article publication is also not fixed.  If I view an article today, and then view that same exact article in 10 years, is it still going to “be the same”?  With a printed newspaper, once it is printed, it could not be changed.  I can read an article written by Benjamin Franklin in 1776, and the article will be exactly the same in 2022 as it was in 1776.

But it is not just how we get our news that has changed.  Other areas of our life have also changed.

Sports is not political

In the past, one could be confident that talking about sports at work would not get you into trouble with your boss.  Even if one person was a Chicago Cubs fan and the other was a New York Yankees fan and the two teams were playing against each other in the World Series, the most that would happen would be that somebody would set up an informal betting pool.  And a group of people would meet together at either a bar or in somebody’s backyard to watch the game while having some “friendly fighting”.

TV shows and movies are not political

TV Show and Movies used to be a way for people to checkout from “reality”.  Even the commercials (though we all know they are just trying to get us to buy their products), were a form of entertainment.  Most were complete garbage, but some were memorable.  But even that has changed.  Does the TV show or movie have this “type of person” or “that type of person” or “this type of family” or “that type of family” or “express this view or that view”.

Even fiction stories have this issue.

Fiction has always been a means for people to talk about leaders and current events and state an opinion without openly stating an opinion.  In previous generations, and in some countries today, openly talking about the government could get you arrested or get killed.  But when people are passionate enough about an issue, they found a way to say what they felt needed to be said.

“The Jungle” by Upton Sinclair; “1984”; “Shangri La”; “Gulliver’s Travels”.  Those are just a few examples of fiction books that were written because the author wanted to get a message out to the people in a hidden way that would not directly get them arrested or have their heads chopped off.

But today, it feels like a lot of TV shows and movies are taking a more “shove it your face” type of approach to presenting their views.  Instead of subtly trying to get their political views across, they are more directly presenting their views.  Should “Snow White and the Seven Dwarfs” be rewritten to get rid of the dwarfs?  You can’t really talk about the newest version of “Snow White” without talking about that political issue.  So instead of talking about the original moral of the story, “Vanity and the pursuit of beauty at all costs can lead to”, the story is now focused on the treatment of dwarfs and if the original story “abused” dwarfs.

The problem is that in the original story, the seven dwarfs were just 7 men who worked in a mine.  Mines have small spaces, so being short was probably an advantage when working in a mine.

Snow White needed a place to stay, and they needed a housekeeper.  So they struck a business relationship where the dwarfs (men) were the boss and the woman was the worker (employee).

The dwarfs tried to save Snow White but couldn’t, so they placed her in a glass coffin.  A prince saw her and it was decided that the coffin would be moved to his castle.  During the process of moving the castle (using his servants, not the dwarfs), the coffin fell and the piece of the poisoned apple that Snow White was choking on came out and she was again able to breathe.  (The story took place before the Heimlich maneuver.)  The story’s final scene is Snow White marrying the prince, and Snow White inviting her “godless stepmother” to the wedding.

And the story ends with …

“Then they put a pair of iron shoes into burning coals. They were brought forth with tongs and placed before her. She was forced to step into the red-hot shoes and dance until she fell down dead. ”

In the original story, there is nothing about the mistreatment of dwarfs.  There is nothing about kissing a woman without her consent.  But there are moral and political issues in the story:  “beauty at all costs”; “anger to take another person’s life, even if it means that you will die”; “three strike rule in criminal justice”; “does godlessness lead to evil behavior”; “Heimlich maneuver and science today vs science in 1812”; “society when the story was originally written and society today”; “taking gifts and food from strangers, even if they ‘act nice'”; “harming another person, because you are jealous of them and want what they have”.

Keeping politics and the workplace separated in 2022 is not as easy as it was even 20 years ago.  Even sports and children’s fairy tale stories cannot escape politics.  What next? 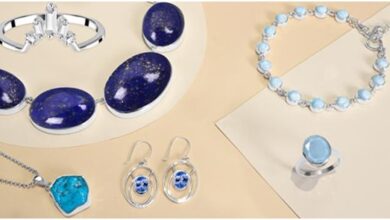 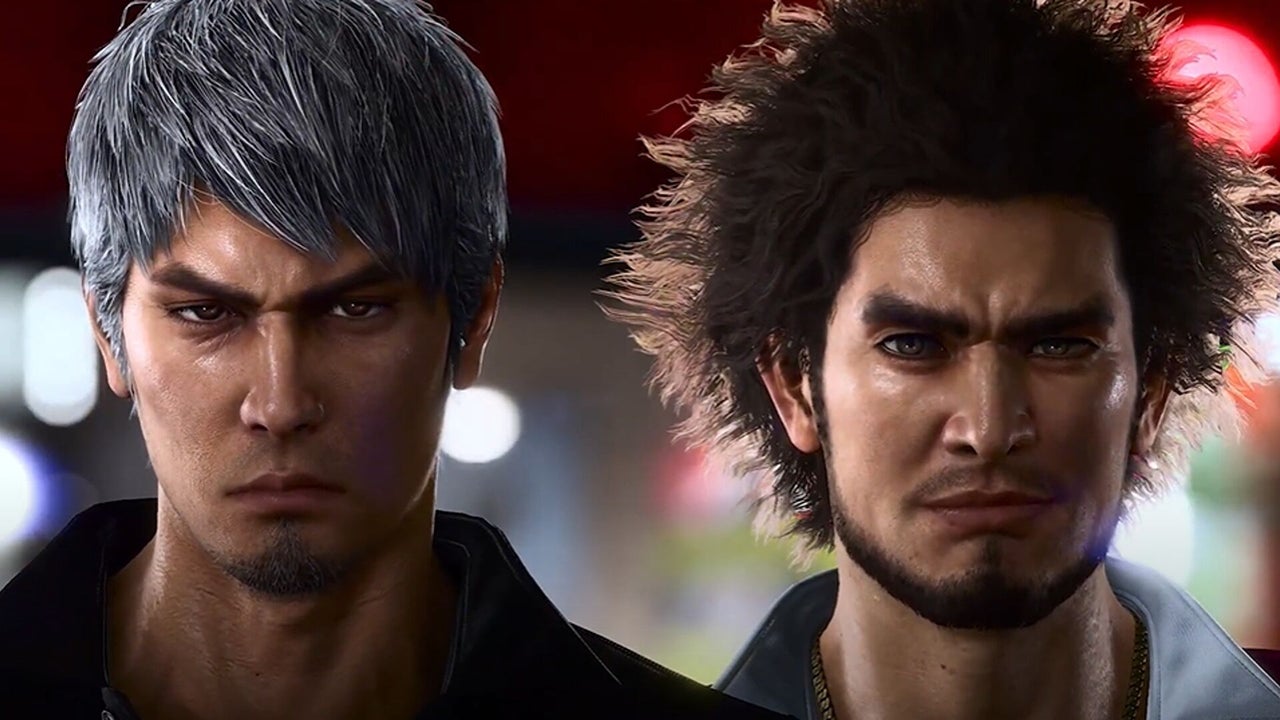 The Western Trend You Need to Know