Hsieh Su-wei and Elise Mertens, the second seeds of the BNP Paribas Open, will be titled together after defeating Veronica Kudermetova and Elena Ribakina 7-6 (1) 6-3 in the final at the Indian Wells Tennis Garden on Saturday. Won.

She is very creative. She was flying around wearing a dragon hat. I had to laugh very hard. Before the quarterfinals, it gives you a lot to relax. Elise Mertens

Mertens managed to defend the doubles title he won at Arina Sabalenka in the latest version of this event in 2019. Meanwhile, She was a Peng Shuai in 2014 and added 2021 to the titles she won in Barbora Stricova in 2018, doubling the total number of trophies that brought her career to 30.

“It’s really fun to play with different partners,” 34-year-old Hsieh said at a later press conference. “I have a lot of friends.”

Mertens currently has 14 WTA doubles titles in her name, but Kudermetova and Rybakina have also been successful as a new pairing, reaching the final of the WTA 1000 event in the third event.

The Belgian and Chinese Taipei players, who paired earlier this year and won the doubles at Wimbledon this summer, took 1 hour and 34 minutes to beat Russia’s Kudermetova and Ribakina from Kazakhstan.

“It was a really tight first set,” Mertens said. “I think we’ve gone in both directions, but I think we played more solidly in the tiebreaker than they did.

“They put in their first serve, but it was definitely hard to get the advantage.

“We tried to play aggressively — Su-Wei on the net, I from behind, allowing her to cross. In the second set everything was clicked a bit better.

For Rybakina, this was the first doubles final on the 22-year-old tour.

On Saturday, the pair exchanged two service breaks on the seesaw opening set, resulting in a tiebreaker. Kudermetova started in the aprom through a powerful overhead winner, but then a double fault sneaked into the Russian game and hit 2 with 2. A line to pass the lead of 4-1.

Two points later, Hsieh’s ace gave No. 2 Seed two set points, and they turned around on their first chance when the disappointed Kudermetova slammed into the net from inside the service line.

They exchanged breaks twice again early in the second set, but Hsieh & Mertens’ cannie play was mostly in charge of them, often causing overhead errors from their opponents in the bright sun.

“She’s very creative,” said her partner Mertens, who wore some unorthodox headgear before the quarterfinals with Coco Gauff and Leylah Fernandez.

“She was flying around wearing a dragon hat. I had to laugh so hard. Before the quarterfinals, it gives you a lot to relax.”

Hsieh & Mertens returned their second serve and scored 70% of the points of the day. This allowed Kudermetova & Rybakina to win 20-16, but easily passed through two relatively close sets. 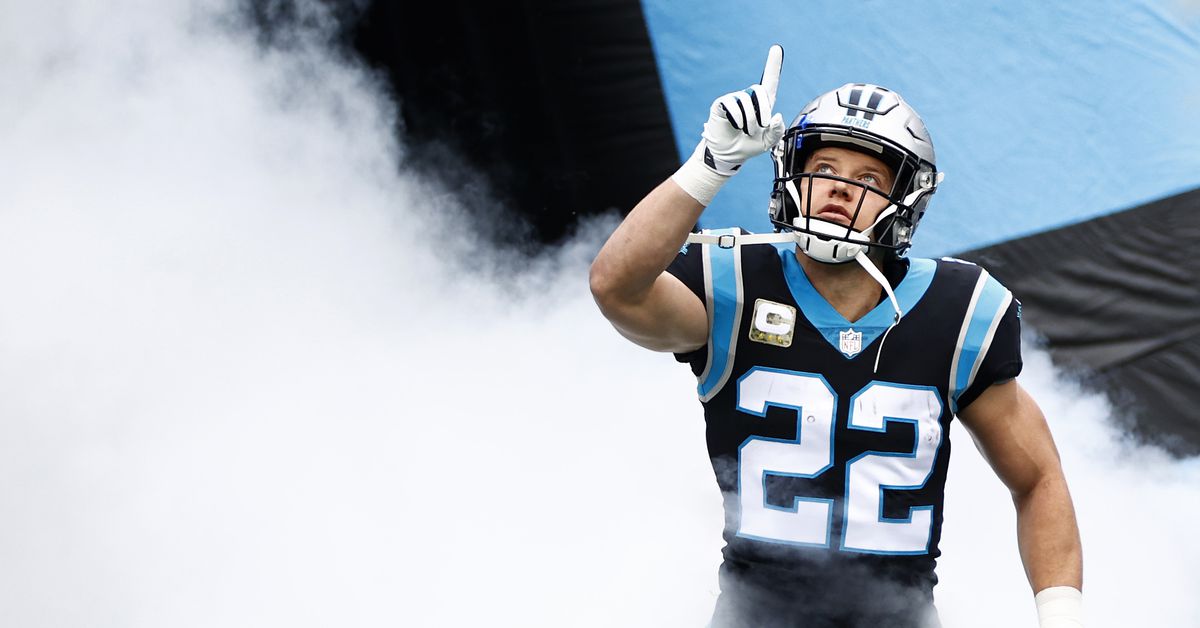 Bellator’s Scott Coker explains that he is indifferent to the feud with fighters. – MMA Sports