AEW Superstar and WWE Hall of Fame Sting are the latest guests to the AEW Unrestricted podcast and talked about icon promotion and their return to TNT for the first time since WCW was launched in 2001. During an interview, Stinger revealed that when he first met the company’s president, Tony Khan, one of his sons challenged Khan’s Jacksonville Jaguars many years ago.

I met Tony Khan long before AEW, long before it happened. My second eldest son actually tried Jaguar-he tried on four teams, and Jaguar happened to be one of them-but he actually gave me about a year ago I called. He didn’t call me, he sent a text, and I’m still in WWE, so I have to be careful about how to handle all these kinds of things. I kept it superficially, and that was it. Then I contacted him about two months ago and said, “Hey, can I still talk?” And he said, “Yeah!” And here.

Co-sponsor Tony Schiavone later discussed his view of Sting’s return and admitted that he was surprised to see him, even though he had heard Sting come to the promotion.

I heard you might come. That’s all I’ve heard, so JR, Excalibur, and I came into your trailer behind, and that’s really the first time – Cody said, “Your buddy is here.” It was. I said, “Well, that’s a good thing … Anyway, who are you talking about?” He said “Sting,” and I said, “Are you serious?” It was. “Yeah. Let’s go back and talk to him.” So we went back and talked to you with Tony Khan, and that was the first time. It shocked me. It really was.

Manchester United U23 coming back from behind in Chelsea – Soccer Sports Three things to watch out for in Summer League matches vs. Thunder – NBA Sports 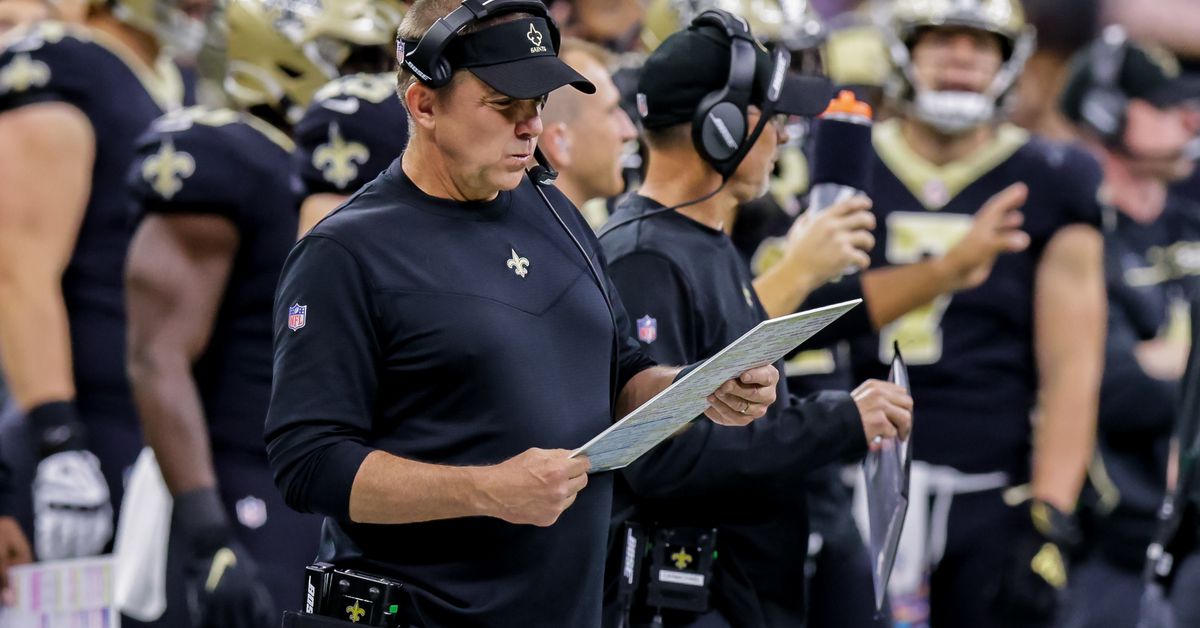