MRSAM is an advanced aviation and missile defense system that provides protection against a variety of aerial platforms. The system is used by the Indian Air Force, Indian Army, Indian Navy, and Israeli Defense Forces and includes interceptors with advanced phased array radar, command and control, mobile launchers, and advanced RF seekers.

MRSAM is co-developed by IAI and DRDO for the Indian Army in collaboration with Israeli and Indian industries, including Rafael, TATA, BEL, L & T, BDL, and many private vendors.

In the latest tests conducted in the Indian test range, all components of the weapons system verified customer satisfaction. Israeli experts and Indian scientists and officers attended and witnessed the test.

Flight tests have shown various extreme reference scenarios that validate different system functions. As part of the test, the MRSAM interceptor was launched from a mobile launcher on land and successfully addressed the threat. The scenario began by targeting the threats detected by the system’s digital MMR radar and launched the MRSAM interceptor into its operational trajectory. The interceptor got the target and intercepted it successfully. All elements of the weapon system successfully achieved the test objectives.

Boaz Levy, President and Chief Executive Officer of IAI, said: “The MRSAM air defense missile defense system is a state-of-the-art, innovative system that has once again proved its advanced capabilities against a variety of threats. Covid-19 limitations add significant complexity to this test. IAI and India And another proof of a strong partnership between the two countries. The IAI has led this impressive cooperation with the DRDO and the Indian Army and is dedicated to continued success.

If 2020 was the year to buy rumors, maybe 2021 is the time to sell news, "says veteran newsletter writer. 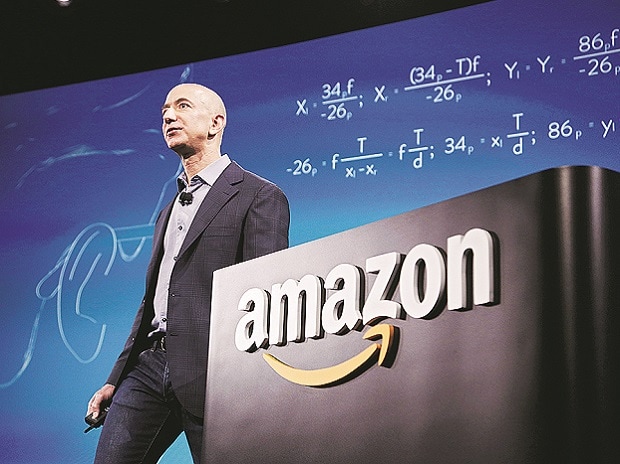 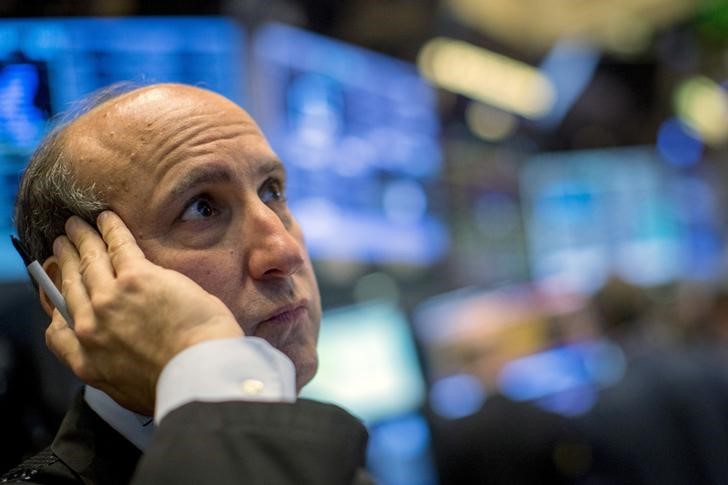