Mark Cook is currently the director of editorial content, the Beats writer of Bucks, and has contributed to PewterReport.com since 2011. Cook has been following the Buccaneers since he started watching football with his father in 1977. 10 points to go to the Super Bowl. His favorite Bucs game is winning the Eagles 24-17 in the 1979 split playoffs. In his spare time, he plays the guitar, fishes, surfs and spends time with his family on the beach. In addition, Cook can be found in front of the TV or at Dok Campbell whenever FSU Seminole is playing. Cook is from Pine Crest in Eastern Hillsborough County and has contributed to numerous publications including The Tampa Tribune, In the Field and Yar Magazine.Cook can be reached at mark@pewterreport.com 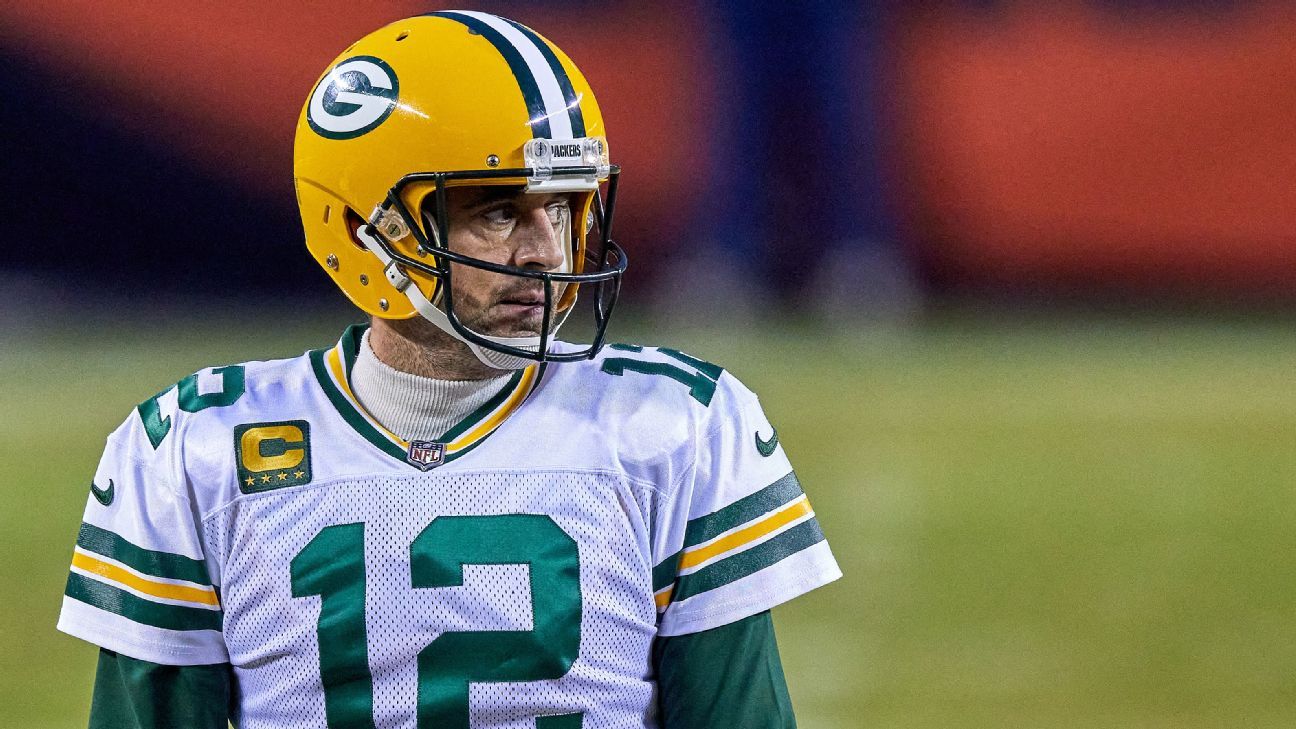 What’s wrong between Aaron Rodgers and the Green Bay Packers?Here’s how they got here – NFL Sports 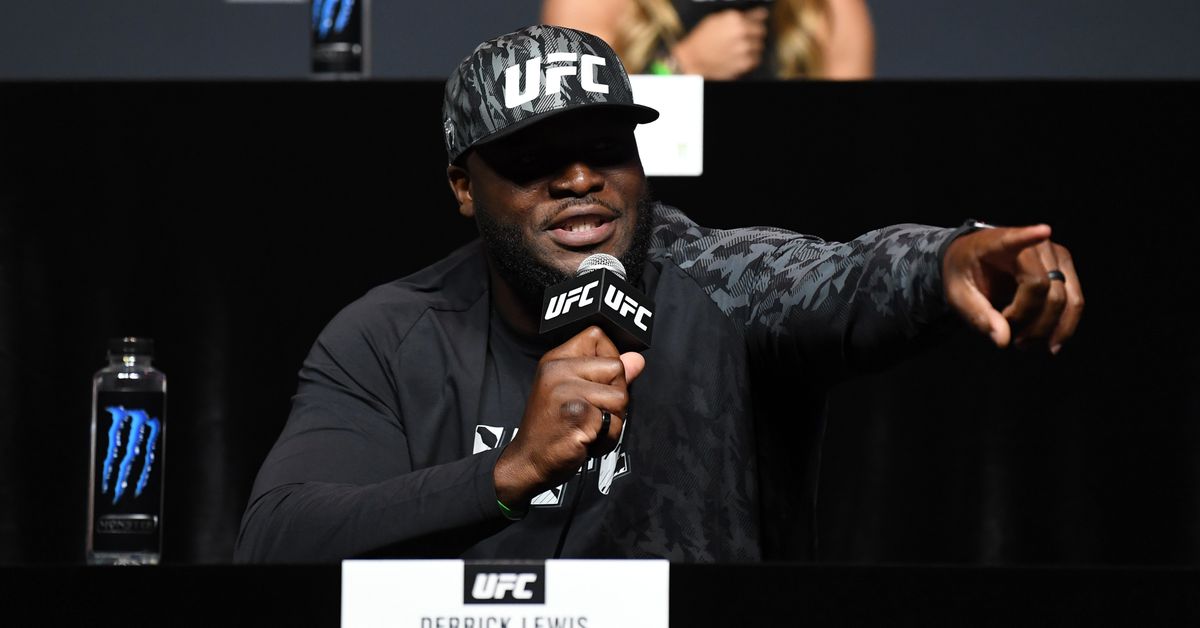 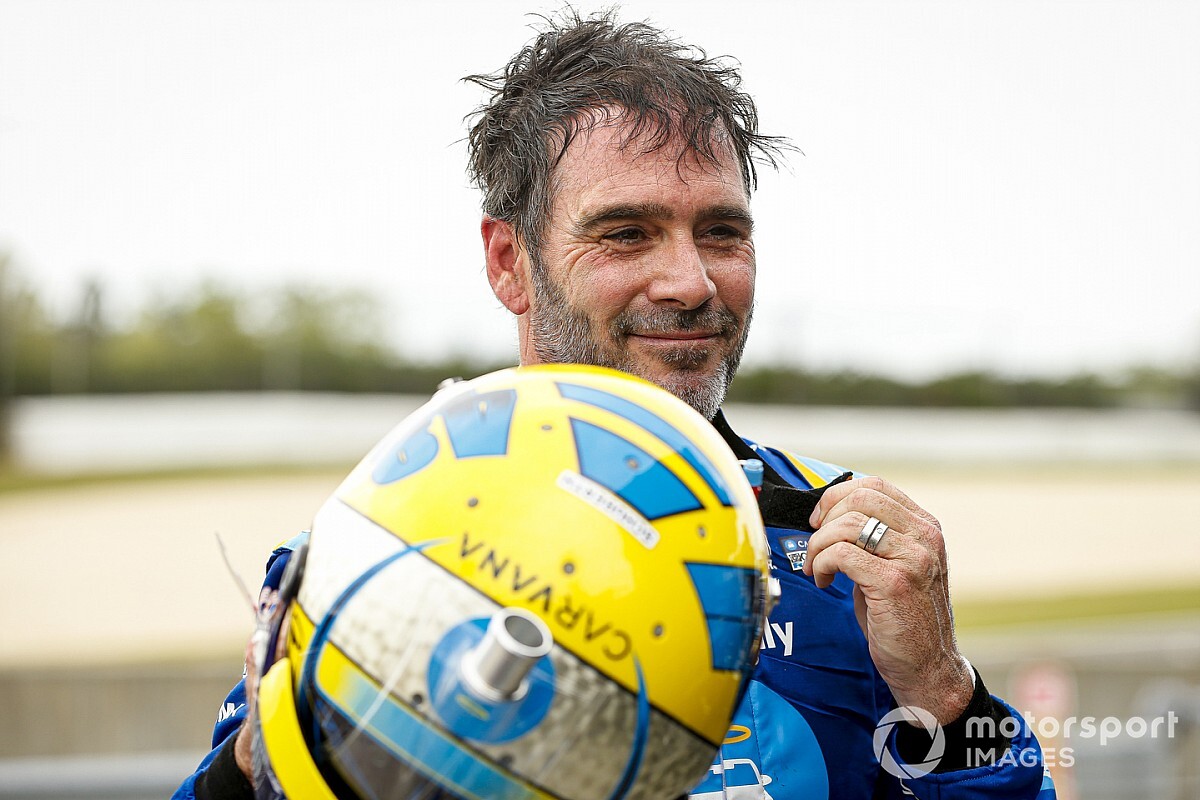