Griffon Lore Games has a Kickstarter campaign Ignite the Claymore Forest, Second adventure of Blood moon ring The road of adventure. Even if you haven’t played the first part, having a pre-made adventure is an easy way to prepare for a game session. Take one, adjust it a bit for your group, and you’re ready to go.

Fire on Claymore woods is the second module of the Circle of the Blood Moon Adventure Path in 5E and Pathfinder 1E. This is a level 3-5 32-page adventure that can be played standalone or as the next chapter in a campaign. It’s also setting-agnostic in the sense that it’s written for easy insertion into the world of medieval fantasy of your choice, but it also includes an appendix on how to play in Rosmer Kingdom, your own campaign setting.

The small village of Teganshire welcomes the PC as a hero who understands the fate of the village workers and prevents the crazy Druids from hurting many of them. When a winged glorious object appears in Teganshire, the town again asks the PC for help. This time, the village itself is at risk as collateral damage between the parties outside the feud. The hero of Teganshire will have to plan an immediate defense of the town and think ahead of time to remove it from the bonfire.

Fire on Claymore Woods is a module for level 3-5 characters that can be used in any campaign setting (commercial or homebrew). This is the second module of the Circle of the BloodMoon Adventure Pass, which raises your character to level 10 through complex encounters and a long campaign full of ancient mysteries.

The campaign is currently in operation and will continue for another 29 days. 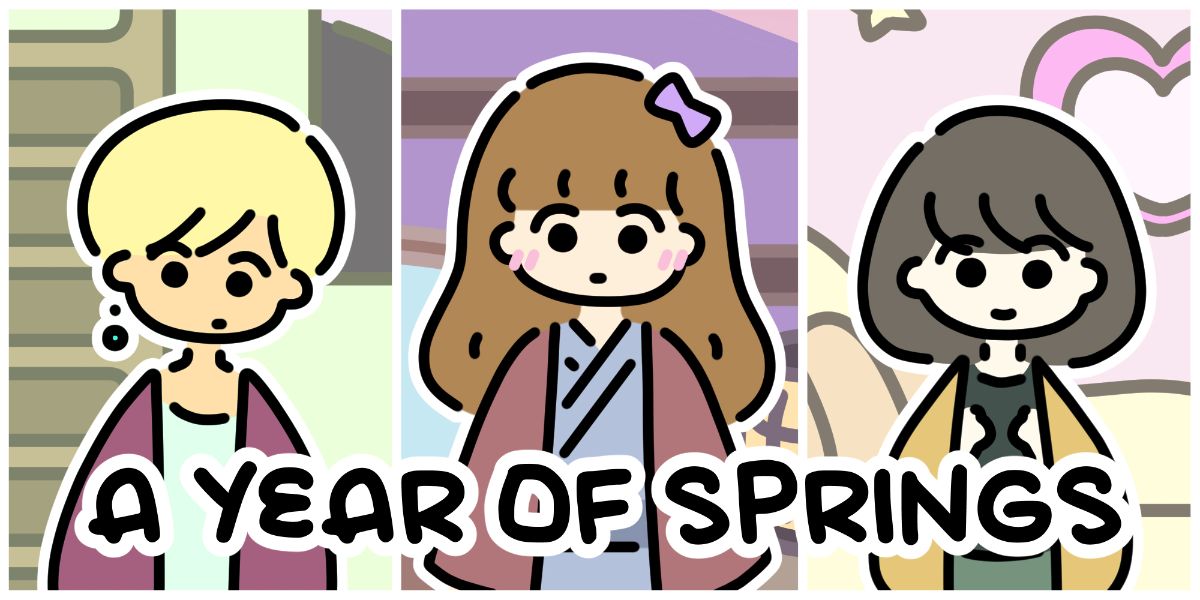