According to a recent report by the USDA, water usage in irrigated areas has declined significantly over the last 50 years.

According to Economic Research Services, advances in well drilling and pumping technology have reduced water usage per acre by approximately 25% between 1969 and 2018.

Maize occupies the largest acreage of crops, but accounts for less than 15 percent of the total corn harvested domestically.

According to the USDA, most of the land planted for vegetables and orchards is irrigated, and acres of rice are 100 percent irrigated.

Irrigation use has also increased in the Mississippi Delta and Northern Planes, and has declined in the mountainous and Pacific regions over the last 70 years. We love truck drivers — on the road to employment 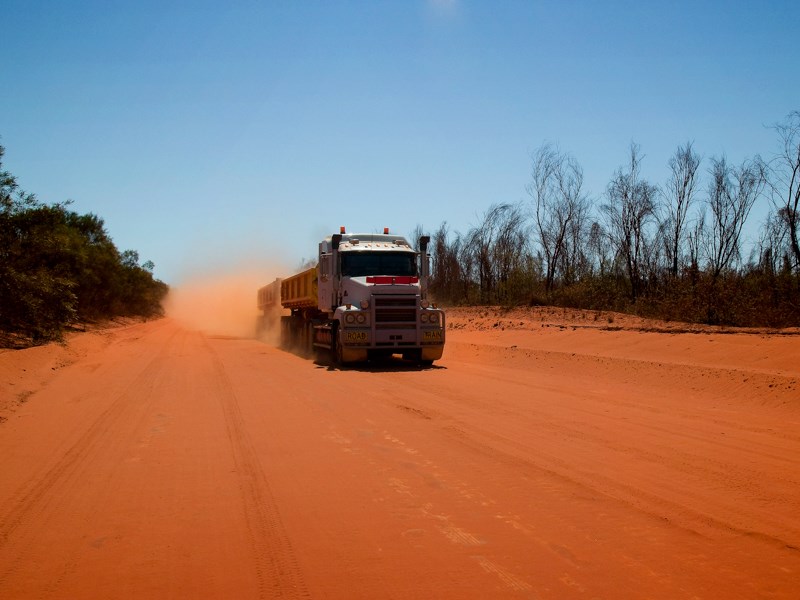