First three episodes of James GunnDC series Peacemaker I recently dropped it on HBO Max and so far this series has been very interesting. I enjoyed the first three episodes and I don’t really care about this character, but it was fun to see how his story continued to unfold.

Gunn was open about the series and he revealed one of his main inspirations for it … an old 1970s Captain America television movie. He explains that he wanted the show to be its “messed up” version.During an interview with Podcast: Peacemaker Podcast, The director said:

“I think it was a lot of things [that appealed to me about Peacemaker]..Number one, I loved captain America A TV movie as a child.I asked, “What’s a really messed up version of it? It’s terrible if you’ve seen it back, but when I was a kid I loved it. I asked, “What was that show in my brain?” Then you take it to make it like this extreme place and it’s Peacemaker.. ”

Well, he achieved exactly what he was trying to do in the series. Gunn went on to explain that he was interested in exploring different superheroes:

“I’m interested in different superheroes, whether or not they have different superpowers like Ratcatcher 2. She has superpowers, animal controls that aren’t normally seen. , Much more interesting than all the people who shoot rayguns. But the peacemaker, he’s a kind of bad guy, a kind of junk, but he has a point (laughs). Really has a point so you can see where he’s coming from, and I can think he’s wrong, and that makes me an interesting character. ”

Gunn went on to say, “Take the character a little longer to see what he’s doing, see how he’s ticking, and more to himself. I shared what I thought it would be fun to have humor, more dramas, and just see all these different aspects of this character [in Peacemaker].. “

So far, I like what I see from the series. Enjoy his jacked-up take against Captain America! What do you think, everyone? Check out BlizzConline’s full schedule before tuning this weekend — GeekTyrant 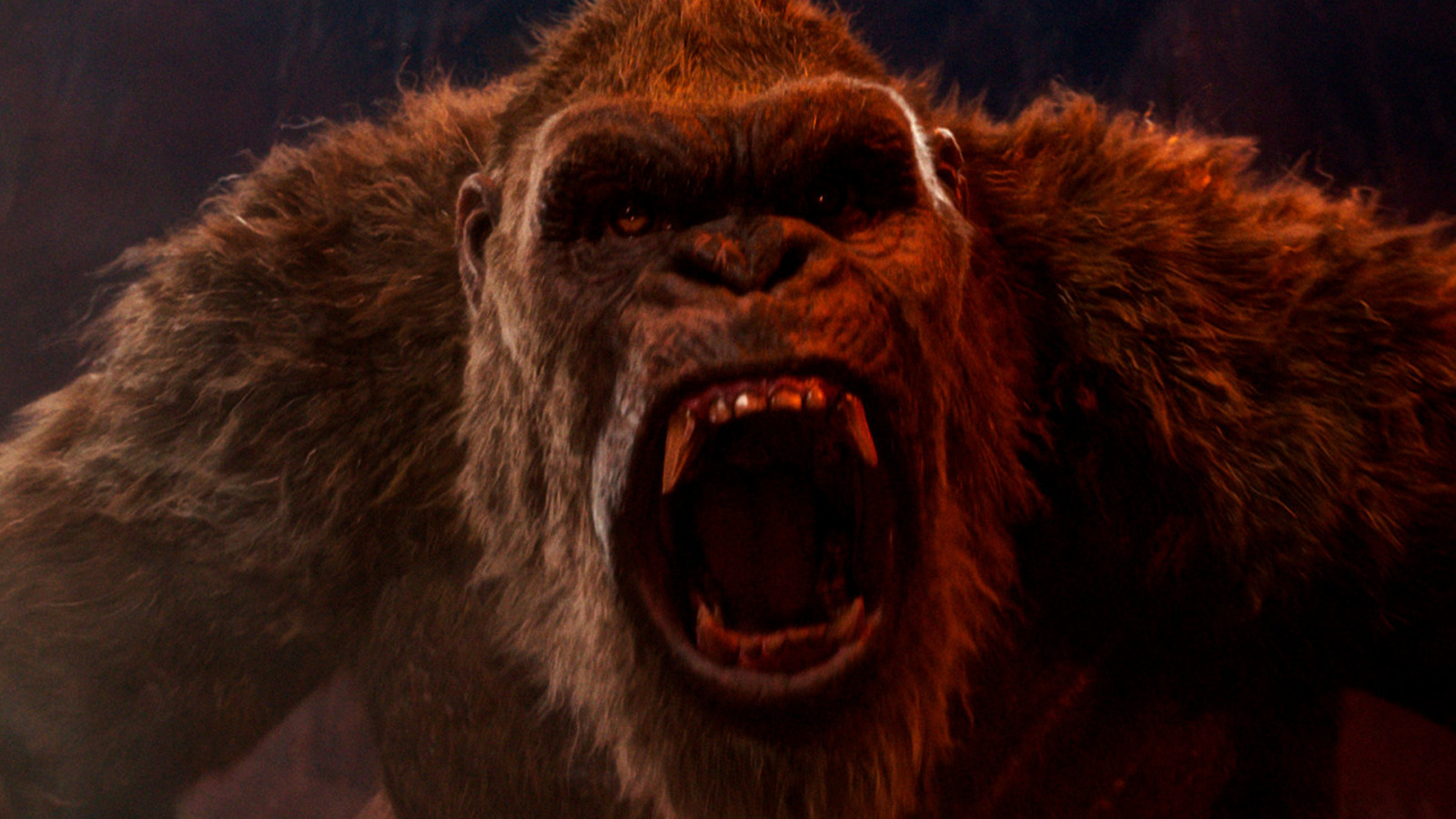 All King Kong movies ranked from worst to highest 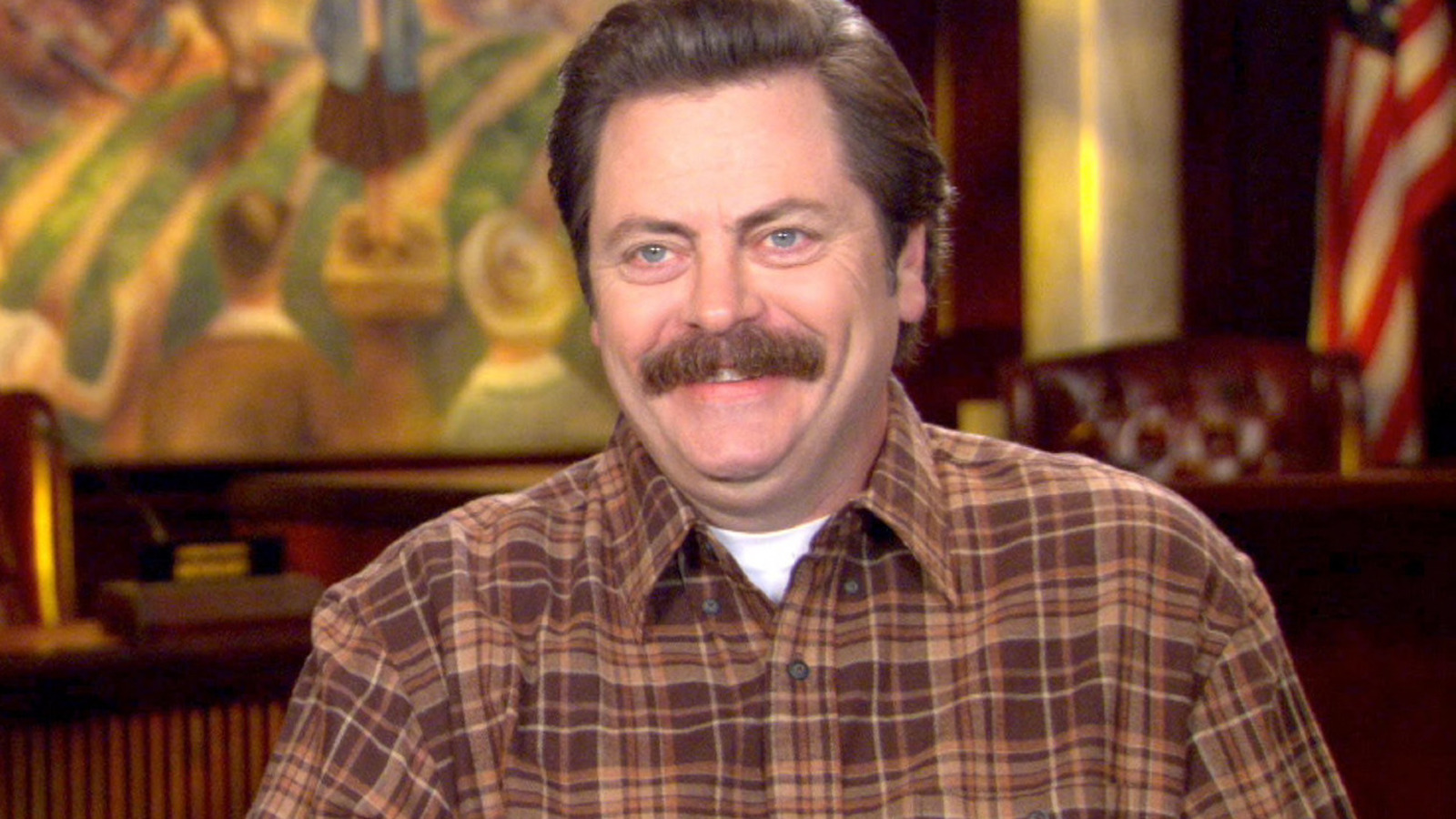 What we’re doing in Shadow Season 3: What is an Energy Vampire anyway?