Interview with Jesse Arnett above-check it out

Jesse Arnett (17-6) talks about fighting a £ 141 catchweight Elias Boudegsdam At (16-6) United Arab Emirates Warrior Jesse also says he’s been in Abu Dhabi since New Year’s Eve, what kind of training camp he did, and the match is a £ 141 catchweight. “Big Cat” also revealed that he will be staying in Abu Dhabi until the end of February in case he has the opportunity to jump into an upcoming UFC event.

“I’m actually here until the end of February. My health is in, as I said I’m in. I’m gladly ready. And the UFC is rushing. If you need notification, we are in a position to prepare for this. At the same time, I can’t see past Elias, this is a big fight. It seems to me that it’s always life or death. I like it, I’m doing well on my back against everything. Next Friday night there are no prisoners, it’s a war. I have a big planner. Fold and tidy him up. I will. “

James Lynch, who has been in charge of MMA since 2008, is a freelance MMA journalist at MyMMA News and other prominent outlets. He is also a commentator on the Rise Fighting Championship. Follow him on Twitter / Instagram @ LynchOnSports

Apparently another soft-top SUV is needed, so the Fiat 500X Cabrio is here - Motorsports 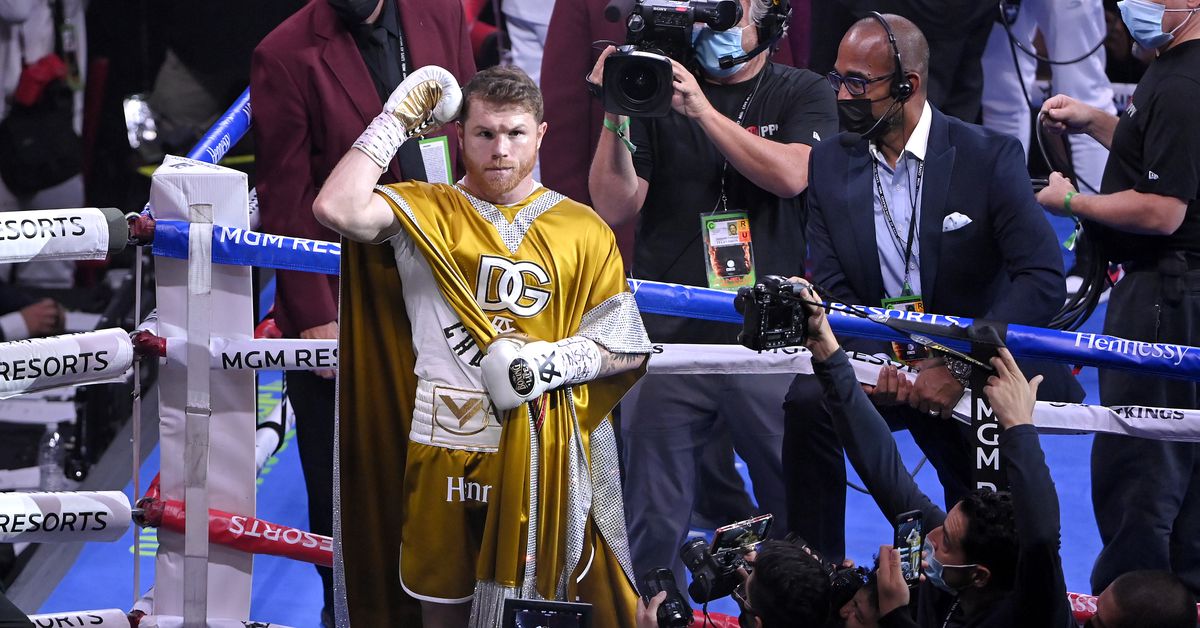 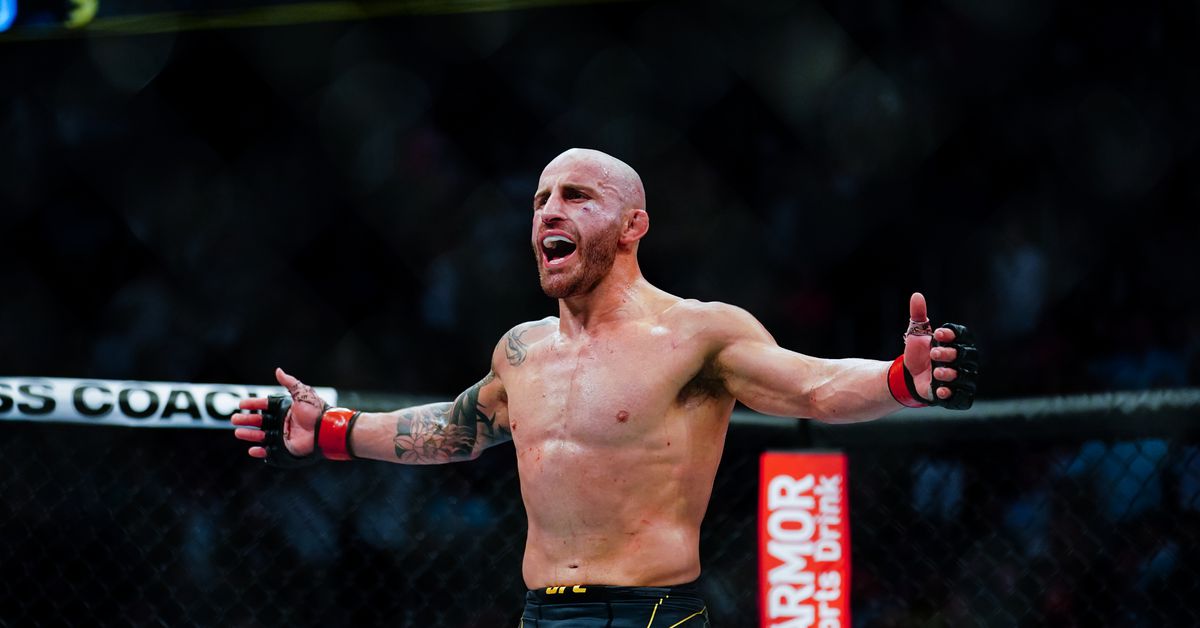 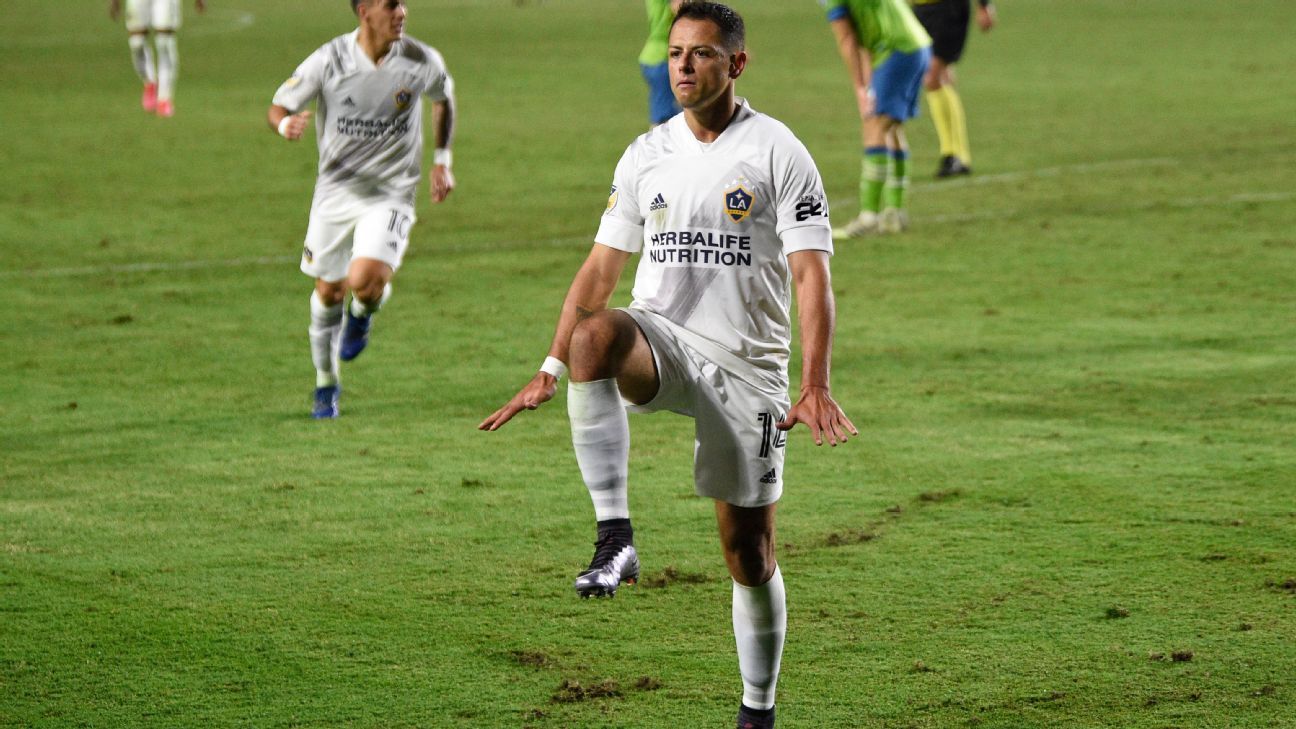