Jim Ross makes a noise about working for Vince McMahon

In a recent article on his “Grilling JR” podcast, AEW commentator Jim Ross looks back on his days as an announcer when Vince McMahon criticized him on his headset during a live television broadcast working at WWE. It was.

Below is an excerpt from episode 90 of the Grilling JR podcast, where one of AEW Dynamite’s weekly voices at TNT talks about this particular subject.

“Vince will tell you what to say, and sometimes it will be out of timing. Sometimes it will be right with money, but just the general one, you know. Usually it broadcasts It was criticized live in the middle. “JR, I can’t say that God is a shit.” So it was very embarrassing. Unless you are the owner of a company, creating an announcer is an art form. That way, you can say whatever you want without worrying about the morale of your talent. It was rough, very rewarding and very difficult. “

Check out the full episode of the Grill JR podcast featuring Jim Ross via the YouTube video player embedded below.

https://wrestling-edge.com/jim-ross-explains-why-working-as-wwe-announcer-is-daunting-task/ Jim Ross explains why working as a WWE announcer is a “difficult” job

Bertie partnering with Brady at the Australian Open - Tennis Sports Colby Covington blows up Dustin Poirier: “He uses his charity to make money for himself, it’s a tax deduction.” – MMA Sports 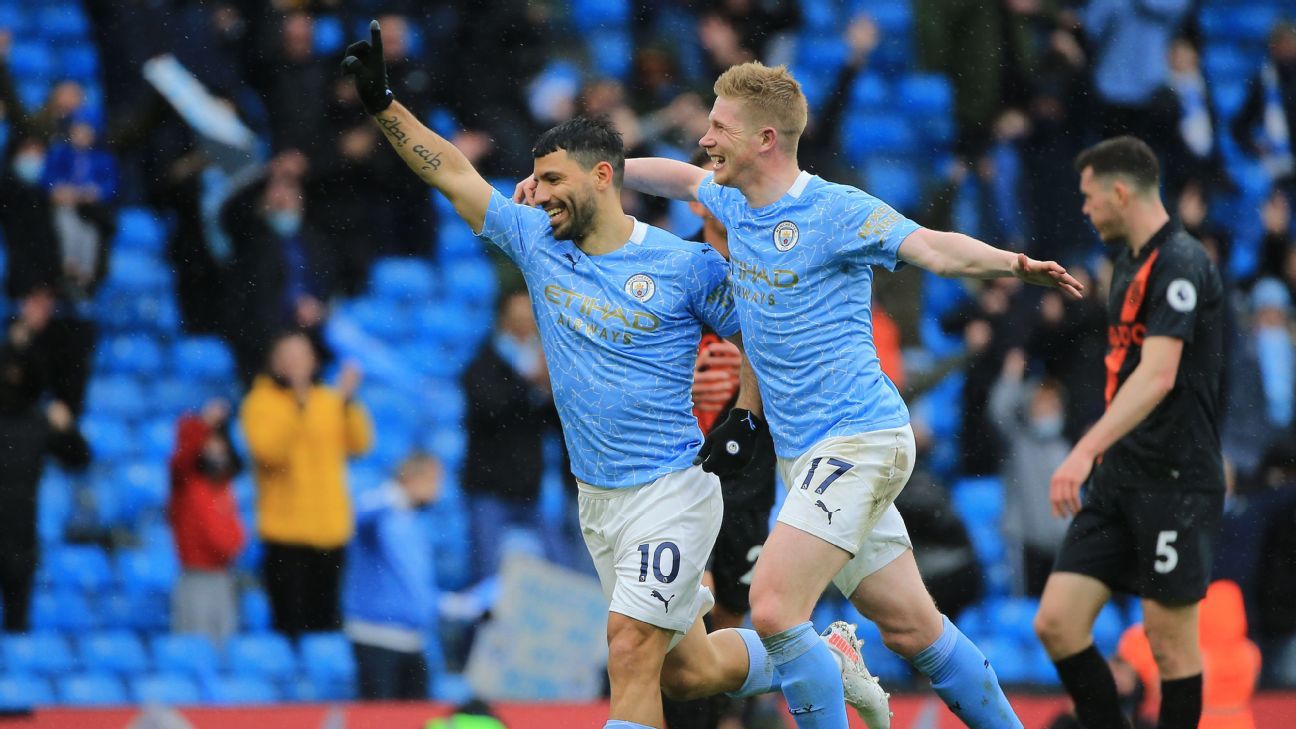