Stone Cold Steve Austin’s infamous “What?” Chant is one of the most polarized wrestling crowd chants to date. Many promotions were interrupted by a crowd hijacking the show with the tagline.Fox Speak loudly Against the chant.

Jim Ross reveals the origin of his latest chant JR grill Podcast. Ross says it all started as a Christian rib. From there Austin incorporated it into his character.

“It comes from the fact that Christians called Steve. [Austin] On his cell phone while he is driving, and Steve screwed in with a Christian and would say “what?”. Like the signal was broken. That is “What?” “

Crowd chanting is one of the strange aspects of wrestling that can completely change the direction of a segment. There was talk of wrestlers changing their deliveries to avoid particularly horrifying chanting. Even Fox, which broadcasts WWE SmackDown, said on Fox Twitter that the chant was rude via WWE. After that, the tweet was deleted.

“When I said goodbye to @WWENXT, I saw people chanting it to @ Angelo Dawkins, and now to RAW’s” Hall Of Famer. ” It’s not a sign of rebellion, but a sign of contempt.

Steve Austin himself was fun Depending on the situation, tweet his own “what?” Fortunately, no one is actually hurt by the chant. Skilled speakers can easily skirt them around them or look back at them in the crowd. For those who can’t stand it, you need to thank Christians.

What do you think about “what”? chant? Do you think it will leave the show? Please let us know in the comments.

thanks to Wrestling Co., Ltd. For transcription!

Jim Ross’s chant reveals the origin of Steve Austin’s “What?” 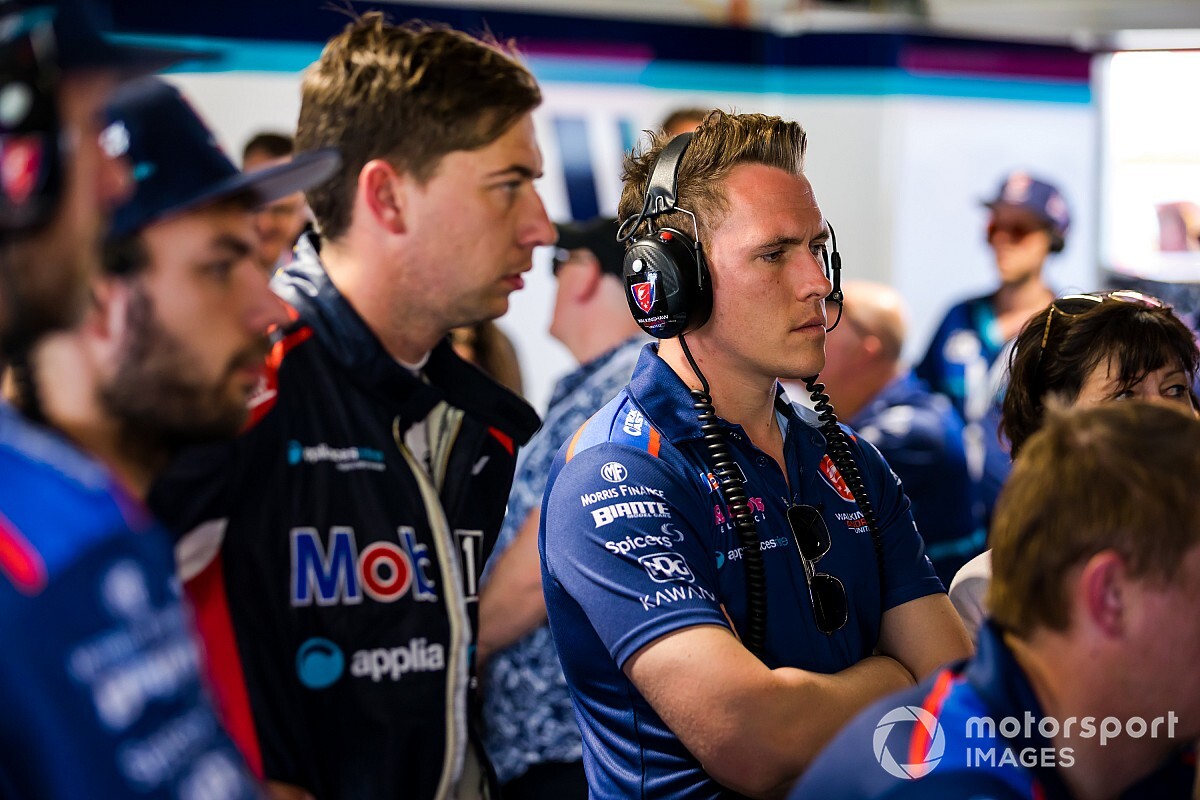 “It was a great honor.” – Tennis Sports