Moxley said many wanted the US title deal, but they all wanted the champion to never come back, thinking they would get off easily.

“But I’m a Boogeyman from New Japan Pro-Wrestling. I’ll finally get you. So anyone who leaves Tokyo Dome on that deal will definitely come for you.” Moxley said.

The former AEW World Championship won the IWGP US Heavyweight title from Lance Archer at Wrestling Kingdom 14 a year ago. He hasn’t set foot in the NJPW ring since February last year, and his final title defense took place at New Beginning in Osaka. Defeated Minoru Suzuki on February 9th. His only other title defense was the Lesle Kingdom on the 2nd of the 14th night against Juice Robinson.

At the "mixed bag" reception that Hulk Hogan received at a WWE event: "Some of the young guys are really cold to me." - WWE Sports 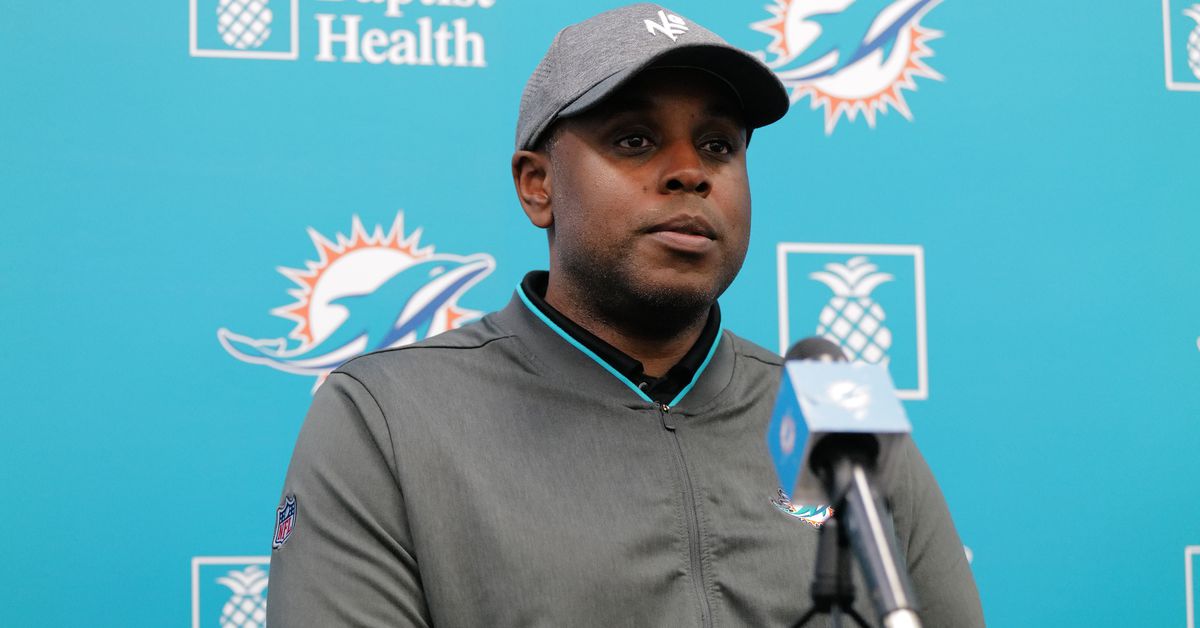 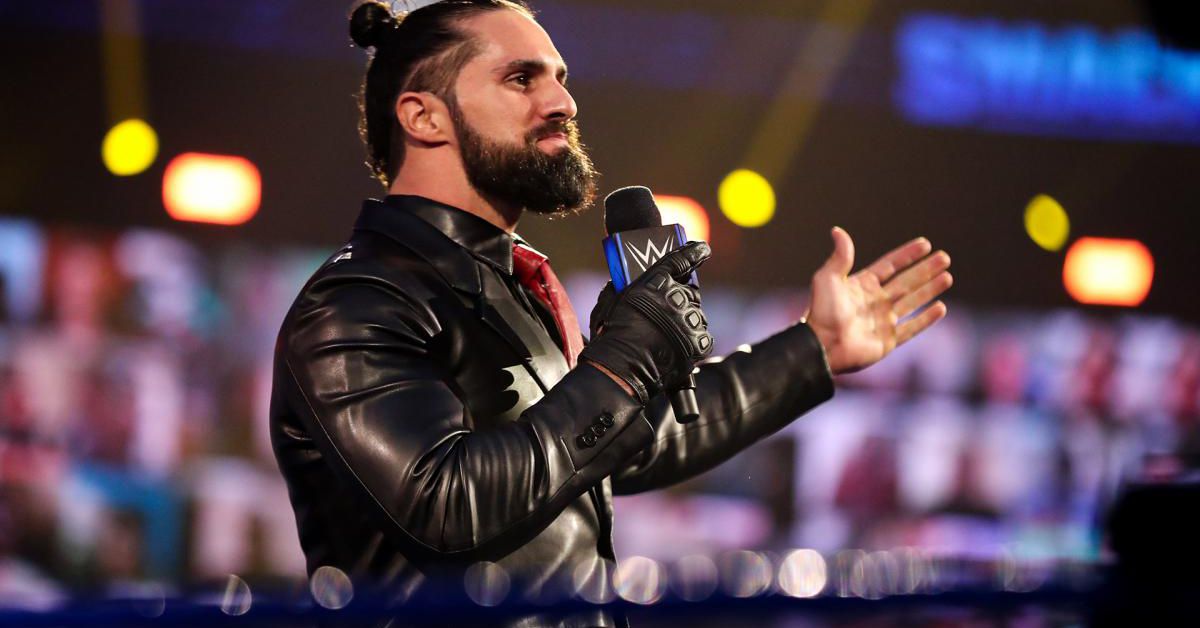