John Moxley will defend the IWGP United Championship next month and return to New Japan Pro-Wrestling.

One year after NJPW’s appearance and six months after Kenta won the number one contendership briefcase, John Moxley finally defends the IWGP US Heavyweight Championship on February 26th.

At Wrestle Kingdom 15 on January 4, Kenta defended Satoshi Kojima’s fifth briefcase. Before the match took place, Moxley sent the winner the message, “The Boogeyman of New Japan Pro-Wrestling will eventually take you.” Mox made a shocking appearance and attacked Kenta with the Deslider, so it turned out that “finally” was January 29th at NJPW Strong.

The match will be official and will be held on February 26th at NJPW World!Don’t miss the second of the most anticipated matches in professional wrestling!! 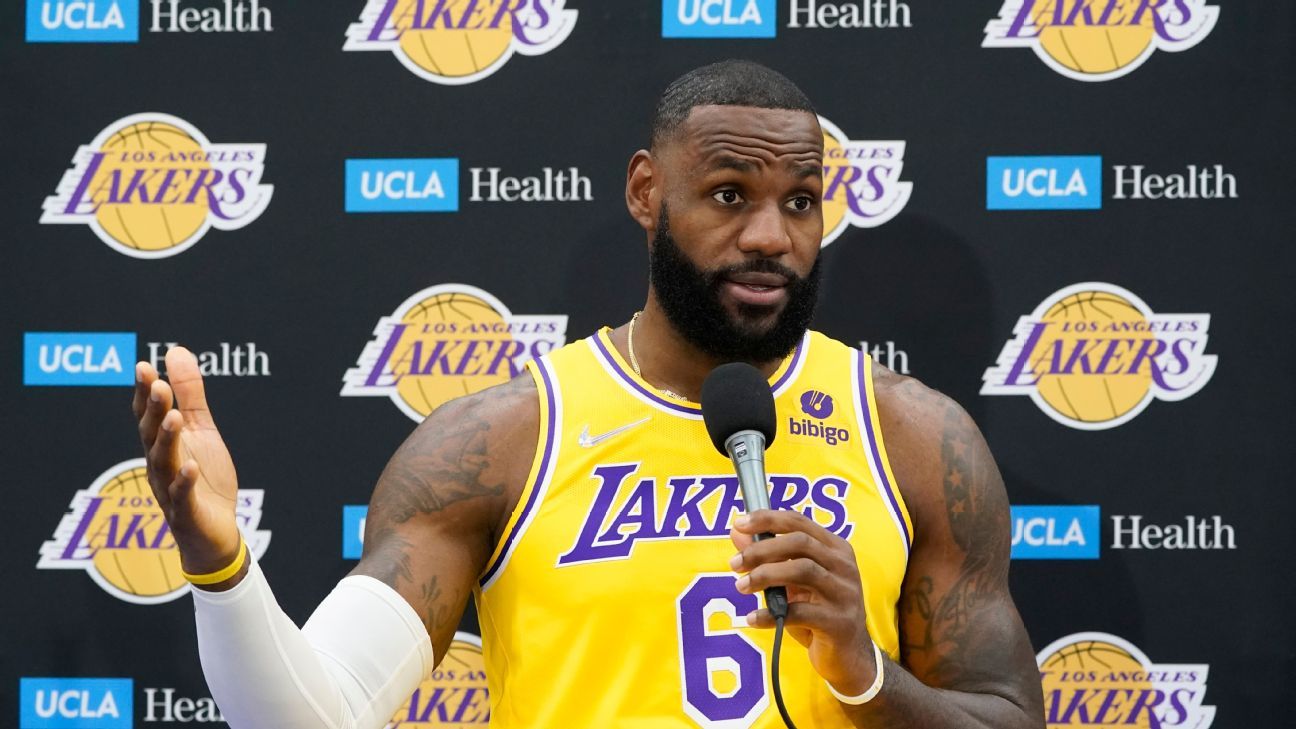 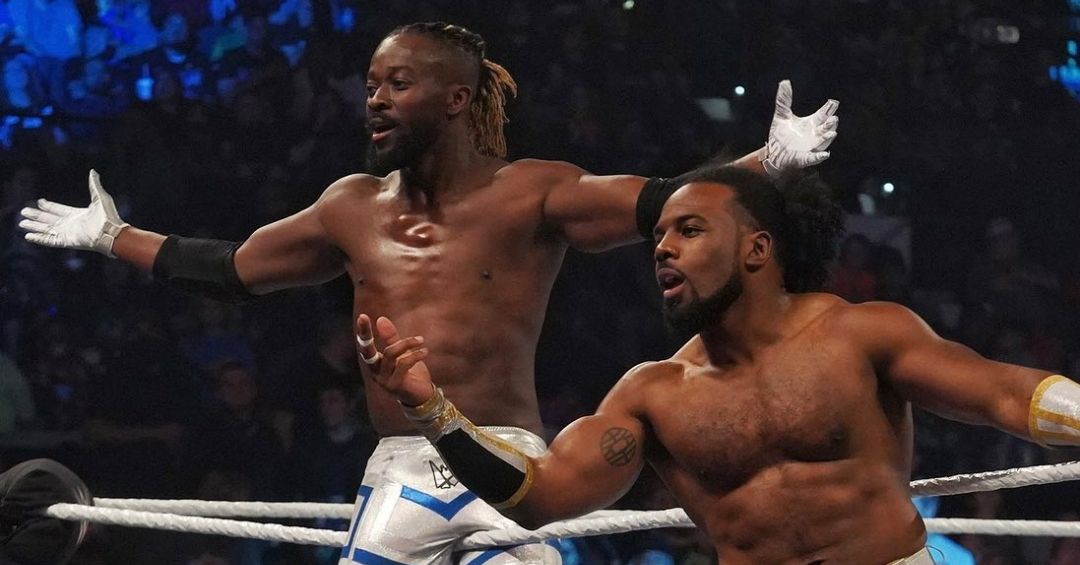