This is arguably the most important part-time hero quest throughout the game, with a reward of 2 million yen. In Chapter 12, you have to raise 3 million, and it’s a hassle to offer the first 1 million through expensive watches that can be sold, so Kapture The Kappa It’s even more important.

To complete it, you need to find 10 kappa statues in the city and shoot them with Kasuga’s cell phone. You can shoot them in any order.

The first statue is, for some reason, upstairs and hidden in the cupboard of the Survival Bar’s room.

The second statue is under the green awning in the window of a building near Hamako’s house. It is right next to one of the Part Tim Hero Report Stations.

The third statue is on the riverside outside the can collection mini-game.

The fourth statue is on a white food truck near the dragon cart behind the park.

The fifth statue is in Chinatown near the pharmacy. The road is X in Chinatown. It is along the lower left line of this X.

The sixth statue is behind the batting cage in the northwest corner of the map.

The seventh statue is in the elevator opposite Poppo outside Jinnai Station.

The eighth statue is on the second floor and crosses the alley of Fukutoki. You need to zoom in on the camera.

The ninth statue is behind the green fence behind the Love Magic Store.

The tenth statue is on the second floor behind the Zhoulong distribution in Koreatown. If you go here during Chapter 12 itself, you will have to fight three tough enemies, so be prepared with full HP and MP. 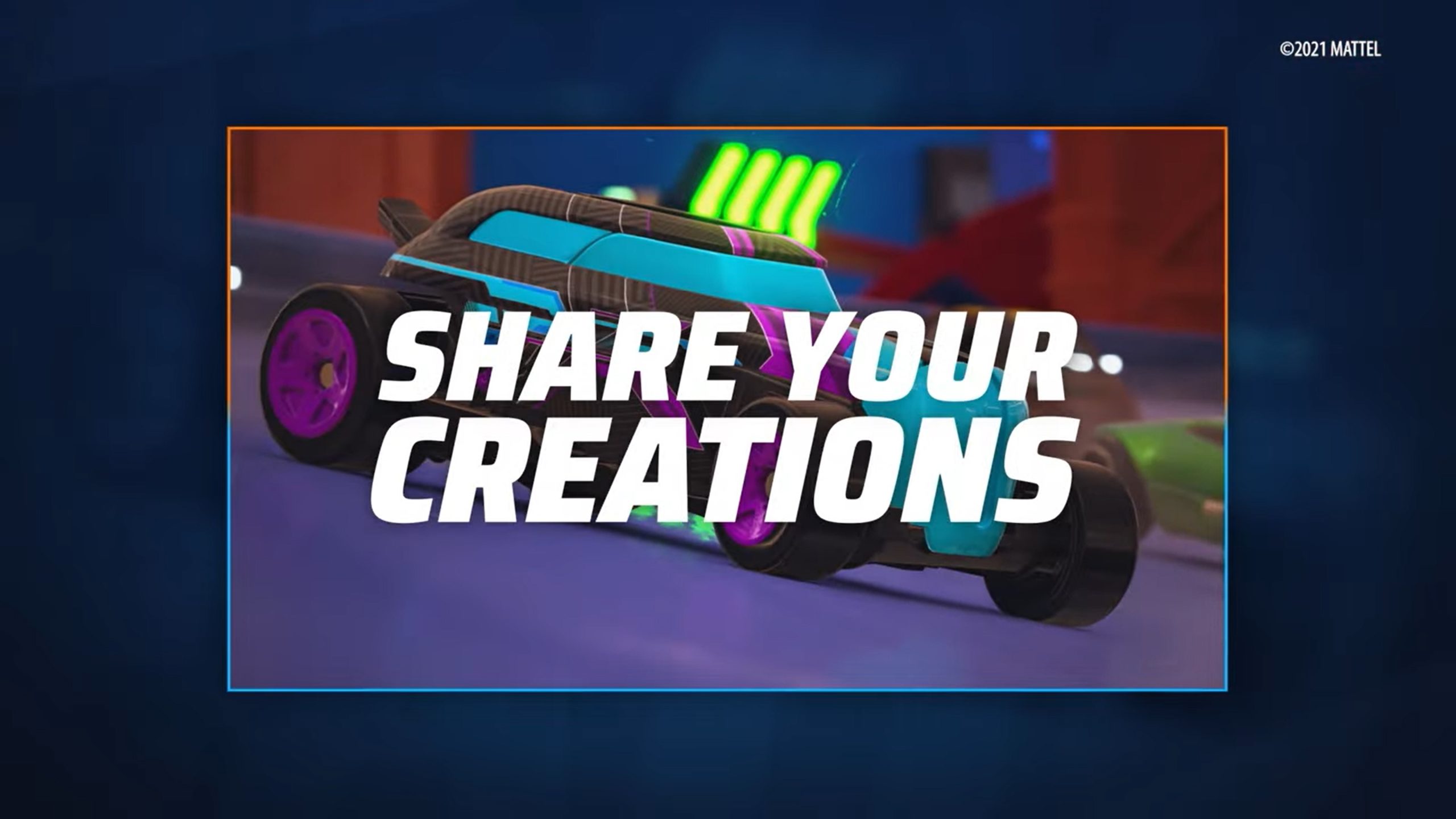 Appeared on Xbox on September 10th, playing odds at lost in random